David Winters of Wintergreen Advisers has thrown in the towel on a Berkshire Hathaway "company" Coca-Cola while David Einhorn has significantly reduced his stake in Apple, 13F filings show.
Winters frustrated with Coke, adds CSX exposure, 13F shows
After fighting a David and Goliath battle against what he said was excessive management compensation and lackluster oversight, Wintergreen cut is holdings from 2,508,827 shares at December 31, 2014 to 788,233 shares as of March . . .

Taconic Proteges Warn Of "Unprecedented" Danger To Markets And Economy

The world might seem like a very tranquil place right now. Looking at the stock market fly higher in the face of geopolitical and economic concern gives credence to... Read More

Matthews Asia message to shareholders on China; zero interest rates and more. Dear Valued Investors, There is a popular notion at the moment that we are in an artificial world. Artificial... Read More

The surprise report in the U.K. Daily Mail that British online supermarket conglomerate Ocado Group was a potential acquisition target of Amazon.com sent shares of the stock sharply higher in... Read More 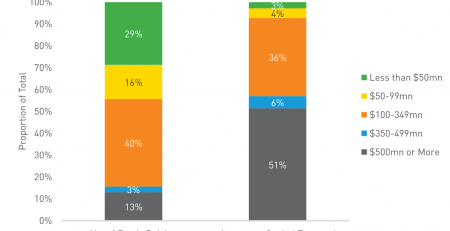