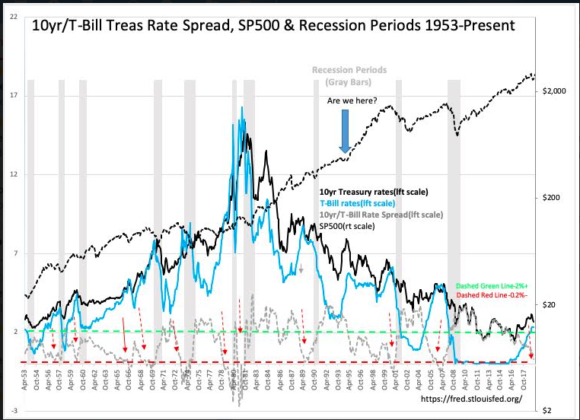 We could be in the same conditions as 1995 just before the Internet Bubble. The Internet Bubble began with capital flows generated by the Community Reinvestment Act 1995 leading to the subprime crisis 14yrs later. This time Dodd-Frank has constricted mtg lending so much that we have been at half-pace the historical rate of 1.4mil Single-Family Starts.

Should we see regulation relief and the MCAI begin to hit a series of new cycle highs (currently 186), the shift to higher bank mtg lending could prove similar to the beginnings of 1995. 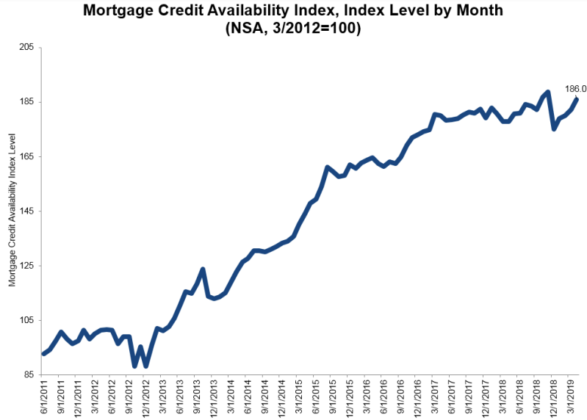 This could prove a huge rise to the SP500 and this time Value Stocks would be propelled to all time highs.

We need to watch the MCAI next several months to confirm.

Steve Romick: How Value Investing Has Changed Since Graham & Dodd

In his recent interview with Meb Faber, Steve Romick explained how value investing has changed since Graham & Dodd. Here’s an excerpt from the interview: Q2 2022 hedge fund letters,... Read More 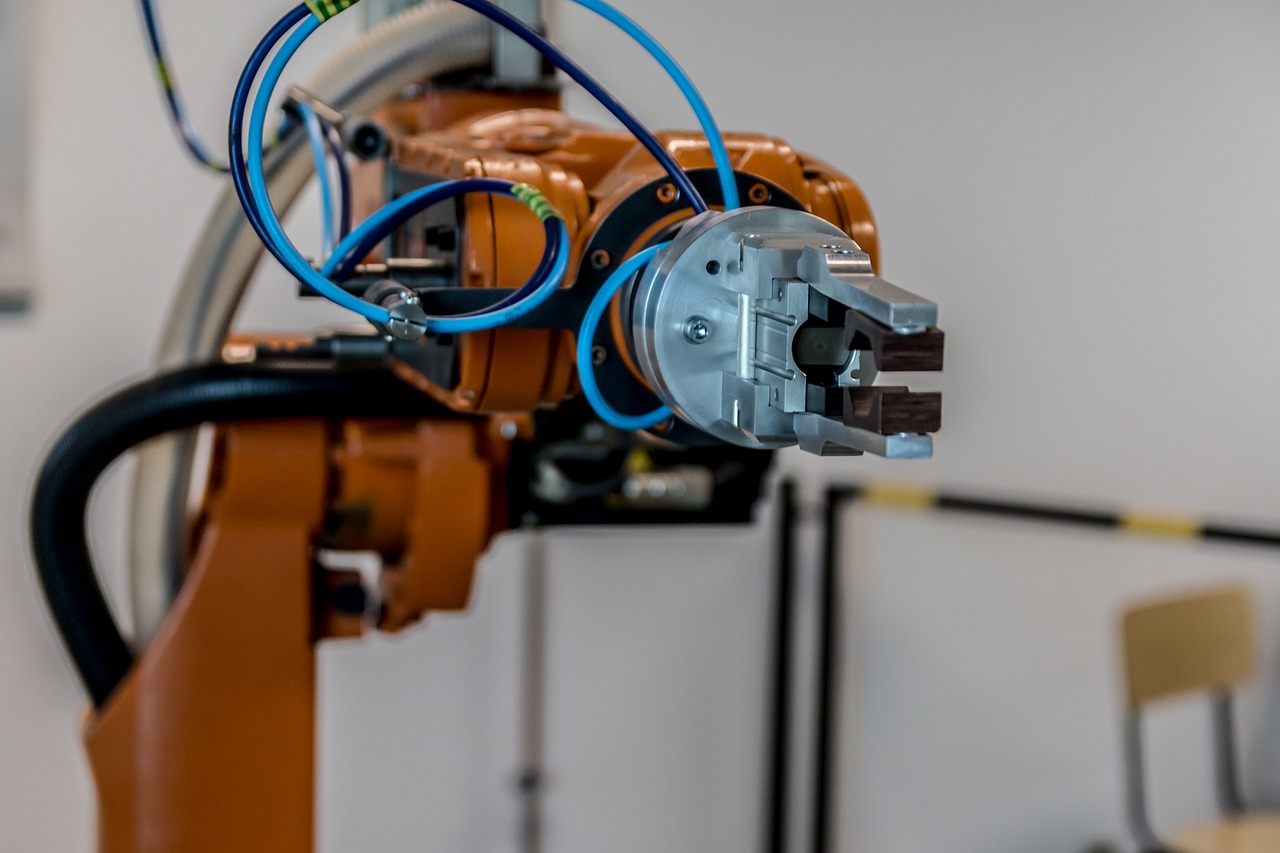 Are Lemons Sold First? Dynamic Signaling In The Mortgage Market

Sterne Agee analyst, Arvind Bhatia, raises estimates and PT for Facebook Inc (NASDAQ:FB) to reflect WhatsApp deal. Why the PT is raised for spending $19 billion on a company... Read More

A November 14th report from Goldman Sachs Portfolio Equity Research points to a near-unanimous agreement among analysts and industry professionals that lower oil prices are here for at least... Read More