U.S. Consumers Paid Off Some Debt In Q4 – ValueWalk Premium

US consumers began cutting the large deficit in the last quarter of 2011, as US consumer debt was down 1.1% mostly due to declining mortgage debt. The New York Federal Reserve also said that mortgage balances fell 1.6% from the 3Q, according to its Household Debt and Credit Report.

Credit inquiries were up 2.7% for the quarter and up 16% above the low in the beginning of 2010. Credit inquiries are often used an as indicator for consumer demand in the market. However, aggregate credit card limits were also up 3.6%.

Another good sign in the New York Fed’s report was an increase in mortgage originations which rose for the first time in three quarters to $404 billion. The increase suggests that lenders and borrowers are beginning to do business again. However, in 2011 together, mortgage originations are down 3.1% from 2010 and at the lowest level since 2000.

As for delinquency rates, they are still floating around a high of 9.8% which is down 10% from the third quarter. It should be noted that 2.2% of mortgage loans went in delinquency.

The next worry that economists and analysts have is the potential bubble in student loans. College tuition is rising to record highs which are causing students to take on more student loans or debt. The problem with this is that most college students do not have jobs that would enable them to pay off student loans. Instead it is taking students decades to pay off loans from college which could come back to bite us if we do not think of a way to relieve the issue at hand.

For now, we are making progress. The progress is slow and taking its time but its progress nonetheless. Consumers need to continue on this trend of paying off debt otherwise there could be some serious issues in the coming years ahead. The US government needs to start paying off its debt as well but that is a much more complicated issue than citizens paying off student loans or credit cards. Bottom line do not settle with your huge debt load, begin your path to debt free. 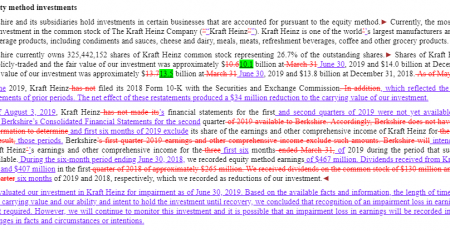 Imation Corp. (NYSE:IMN), a storage and data security giant, has acquired California-based-data-storage provider Nexsan, for about $120 million, with $105 million cash and the remainder in stock, making this... Read More 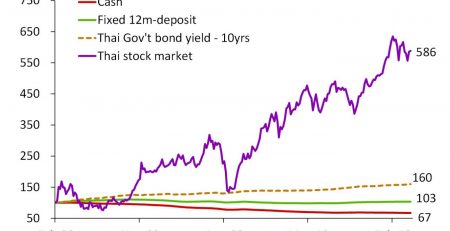 Today, a spokesperson from JPMorgan Chase & Co. (NYSE:JPM) released details on a regulatory decision that would enable the bank to buy back up to $3 billion of its... Read More