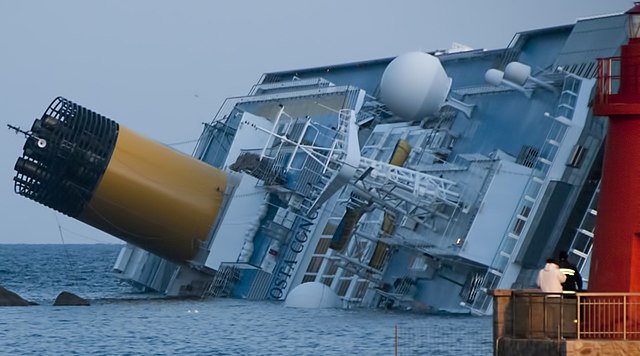 By Roberto Vongher via Wikimedia Commons

On Friday, Carnival Corp. (NYSE:CCL) reported a fiscal first quarter loss of $139 million. It also gave a gloomy forecast amid a better than expected revenue metric.

For the quarter ending on Feb. 29, Carnival's loss was 18 cents per share. This compared to the previous year's $152 million profit (19 cents per share) and not including items, a write-down and a slight fuel hedging gain, earnings dropped to two cents per share, according to The Wall Street Journal.

Revenue increased 4.8 percent to $3.58 billion while net revenue yields rose 2.9 percent. This came in close to analyst estimates of $3.57 billion.

The quarter's results offer a broad picture of Carnival's business performance since the Costa Concordia shipwreck off coastal Italy, which resulted in around 25 deaths. Italian prosecutors and ones from other countries are reviewing the accident. The accident was compared by many to the Titanic.

Prior to the wreck, Carnival's financial numbers had been promising. Revenue had increased throughout fiscal 2011 but the company's bottom line has faced pressures from increasing fuel costs. The company appeared headed in the right direction by the middle of year after facing interruptions from Japan's disasters and turmoil in the Middle East and North Africa.

Snapshot of the Quarter

Booking volumes improved during the fiscal first quarter although bookings slowed, according to Carnival's chairman and chief executive Micky Arison. He added that the company's North American brands are anticipated to see slight improvements in its yield, while its European brands such as Costa, are projected to have reduced yields from the challenging economies in Europe.

Arison said,”Overall, based on current pricing trends, any consumers holding out for deeper than normal discounts may be disappointed.”

For the cruise industry, net revenue yields are key figures as they quantify revenue as compared to available capacity.

Carnival also noted that Costa is utilizing a strategy that cuts discounts along with potentially working at declining occupancy levels. It does, however, think that sans Costa, 2012 net revenue yields will be similar to the previous year.

For the year, the company estimated between $1.40 to $1.70 per share for full-year earnings. This comes in light of Carnival's 2012 outlook change from January which originally had earnings estimates from $2.04 to $2.37 on costs from Concordia and fuel, which had expected a 52 cent per share rise from the previous year.

The company said that from the Concordia event up to Feb. 26, its fleetwide booking volumes, sans Costa, are experiencing rising trends but they are still coming in lower than last year with less expensive prices; North American has been affected less so than Europe.

In addition, Costa's booking volumes in the same time frame are drastically lower than last year with declining prices as it ended its marketing efforts during this time.

The tourist industry has faced some recent tough times. Along with the Concordia mishap, a second Costa vessel Allegra, had recently been stuck in the Indian Ocean after a fire in the engine room. Prior to that, a bus full of Carnival tourists had been robbed in Mexico. 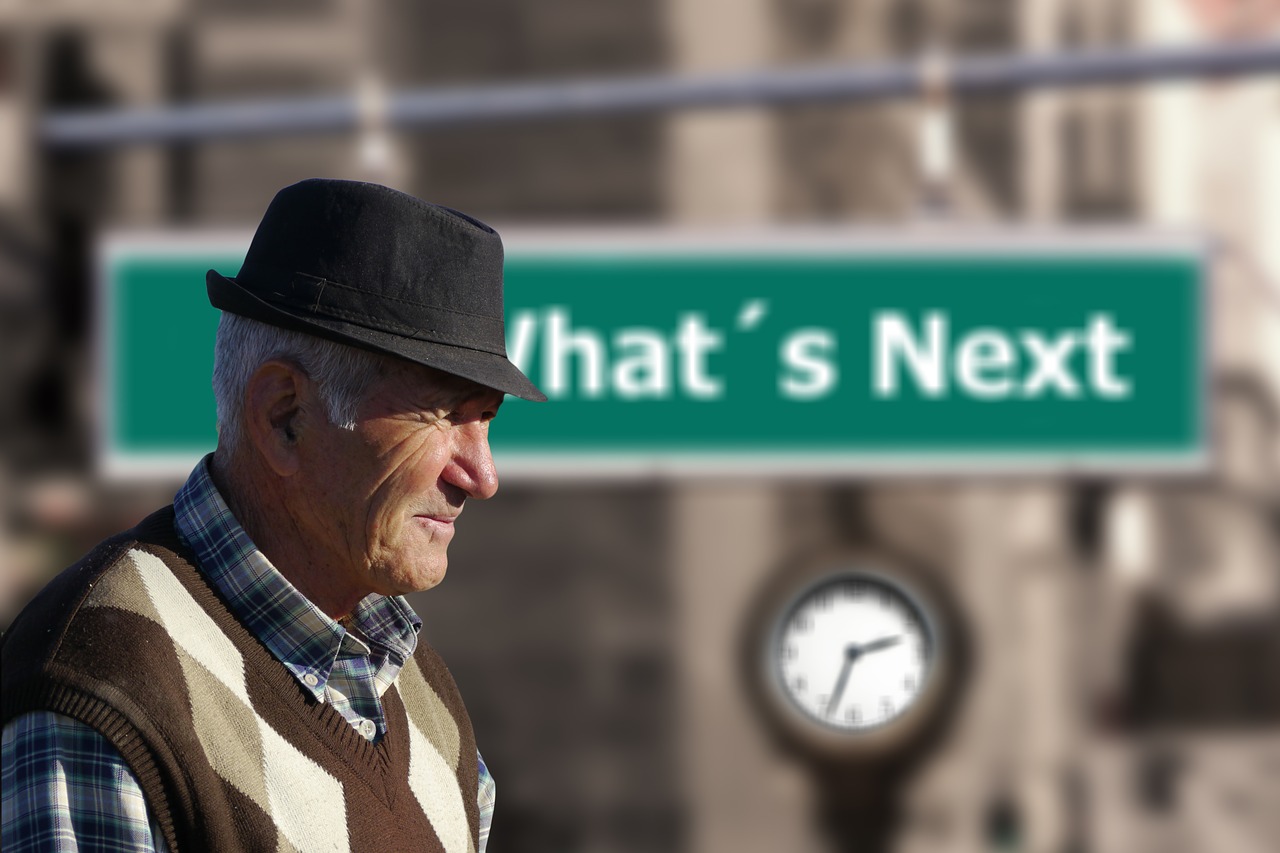 Wedgewood Partners letter to investors for the second quarter ended June 30, 2016. H/T Dataroma Brexit: The Vote Heard 'Round The World "I think a lot of the market reaction is less... Read More

Bank of America Merrill Lynch’s Barnaby Martin and his research team have a unique perspective on Davos and how to address the issue of rising populism. Attack the problem... Read More