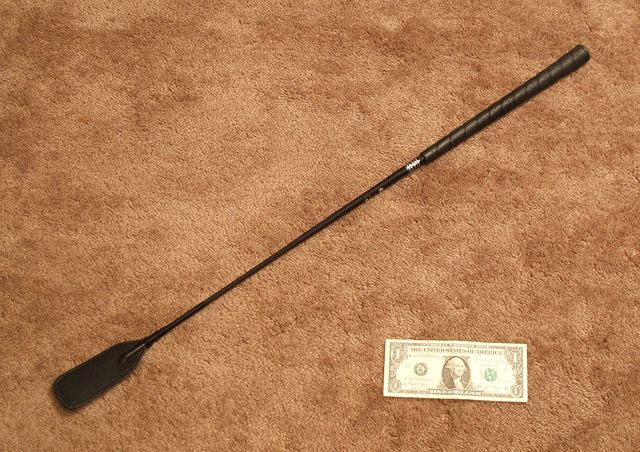 David Einhorn, CEO of Greenlight Capital, is among the more famous investors, who bought shares of Dell in the fourth quarter. Seth Klarman, CEO of Baupost Group, who normally shies away from large cap stocks, bought 20 million shares of HPQ in Q3.

The companies have been beaten down the last few years, but there appears to be some value in both of them. They generate solid earnings with a solid products, seems safe right? These two companies will follow Research In Motion Limited (NASDAQ:RIMM)  into oblivion for one simple reason. All one needs is products that will destroy their moat, and the cloud service and tablets are the two products which will put the nail in the coffin.

A brief overview of what cloud service does for those who are unfamiliar: Basically cloud service is similar to a server in “cloud”. The Cloud is an amazing product for both individuals and large corporations. The cloud lets you remotely access document pictures etc from anywhere in the world,  provided that you have internet access. There are many companies that offer cloud services.

Some of the noteworthy names are; Amazon.com, Inc. (NASDAQ:AMZN) , Apple Inc. (AAPL), and Dropbox. The companies are geared a bit more towards individual consumers. The cloud service companies for corporate America, includes companies such as; salesforce.com, inc. (NASDAQ:CRM), Citrix Systems, Inc. (NASDAQ:CTXS), and Rackspace Hosting, Inc. (NYSE:RAK). All these companies are performing phenomenally well and have tremendous room for further growth. The cloud companies store everything on a huge server at their headquarters.

The cloud service is a major problem for both Hp and Dell, even though both companies actually offer cloud service to customers. However ,when looking at Hp and Dells financials’, both  business have a significant amount of revenue coming from sales of servers. It seems likely, that the two companies will shift from selling (or even using servers) servers, and  instead will start moving all their information to cloud services.

The cloud offers a cheaper more efficient alternative than actually having bulky servers in offices. Most corporations also prefer the cloud because it will make it easy for employees to remotely access information from all over the world. Hp and Dell do not seem to be working hard enough to promote their cloud service, and they will continue to lose more market share.

The second issue of tablets needs less explanation. It is very likely that the tablet will replace the laptop and desktop market within a few years. Apple Inc.’s (NASDAQ:AAPL) Ipad and other tablets have already dented sales of laptop makers, and it seems to be only a matter of time before everyone just has a tablet instead of a  laptop or desktop. Tim Cook, CEO of Apple Inc. recently stated, that it is only a matter of time before that event occurs. Gene Munster, an analyst at Piper Jaffray, was quoted in a New York Times article by Ncik Wingfield, predicting that 2017 would be the year the milestone might be reached. Horace Dediu, an analyst at  Asymco, predicted this could happen as early as 2013.

HP and Dell both tried very hard to enter the tablet market. Hp made a very big mistake, by overpaying for Palm a couple years ago. This past summer, the Hp tablet was such a disaster, that the company dumped the product on the market for a huge loss, and quit the tablet business altogether. Dell has also tried to produce a tablet, but it has not been a hit with consumers.

In conclusion, both these former tech giants, will likely continue to produce average earning over the next couple of years. However, when the cloud service and tablets really takeover the market, its hard to see how Hp or Dell can keep their revenues and earnings growing without being a players in these very profitable and popular areas.

By Isaac Sprecher, a  financial analyst for kitchenclique.com. He can be contacted at ymsprecher(at)gmail.com

It’s that time of the year again. Yesterday the world’s largest hedge funds reported their most recent position statements within fourth-quarter 13F filings with the SEC. Below is a... read more

After months of campaigning, UK has finally decided to leave the European Union. A risk-off mentality has now gripped financial markets around the world as investors and traders wait... read more

China's central bank reached out for help: On July 27, 2015 an email was sent from the People's Bank of China to counterparts in the U.S. central bank. The... read more

Hedge Funds AUM Increases By US$106.0 Billion by Eurekahedge Get The Full Ray Dalio Series in PDF Get the entire 10-part series on Ray Dalio in PDF. Save it to your... read more

Warren Buffett was on CNBC this morning below are some clips. Warren Buffett of Berkshire Hathaway is backing the Quicken Loans' $1 billion bracket challenge with Yahoo Sports. Buffett provides... read more