On Tuesday, Lehman Brothers Holdings Inc. announced it has exited from its $639 billion bankruptcy. The company will begin paying creditors back on April 17.

It’s been a long road for the company to emerge from its record-breaking bankruptcy. Proceedings began back in September 2008, when the company imploded and set off turmoil in the global markets. In December 2011, bankruptcy judge James Peck signed off on the company’s creditor payback plan, according to Reuters, while in the last few months, Lehman has been “selling assets, litigating claims and settling disputes with affiliates and counterparties.”

Now that the case has come to an end, Lehman can begin doling out approximately $65 billion to its creditors who had listed over $300 billion in claims. The first round of payouts could include one for $10 billion.

In a statement by Lehman, they said will liquidate their holdings through a new board of directors.

With Lehman’s bankruptcy grabbing the honor of  the largest one in history (Enron has the second spot at $793 million), the consultants and attorneys that helped clean up the mess since September 2008 have pocketed gigantic sums of money.

The bankruptcy consulting firm on the case, Alvarez & Marsal, made out like bandits for their almost three and half years of work: they earned around $512 million in fees through January 31, 2012.

At one time, the firm had 160 team members working on the case but now it has dwindled to 65 professionals.

Their responsibilities have included managing the firm’s U.S. operations and the assets that had not been sold off to Barclays and Nomura Holdings.

FTI Consulting, the firm consulting for Lehman’s creditors, created $81 million in fees during that same time.

So do these fees seem excessive? According to Stephen Lubben, Seton Hall University bankruptcy professor, “These fees are higher than my model would’ve predicted.” But Lubben pointed out that a bankruptcy of this size has never occurred so there’s nothing to compare.

Bob Olstein On Wall Street Week Get The Full Series in PDF Get the entire 10-part series on Charlie Munger in PDF. Save it to your desktop, read it on your... Read More 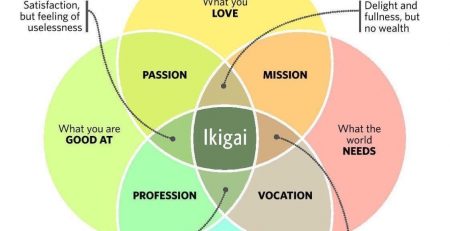 Bruce Berkowitz  doesn’t worry about going against the flow — at least not in the short term. He is a concentrated value investor who bets on only a handful... Read More

Net institutional asset flows to long-only asset managers reporting to eVestment were positive in Q3 2018, with investors adding +$10.9 billion to the industry, according to the Q3 2018... Read More