The IMF released an updated regional outlook today, raising the alarm over the pullback in lending by European banks in Asia. While the damage has been limited so far, as Japanese and Australian banks have filled the shortfall to date, the long term outlook is not so clear.

The IMF’s outlook for the Asian region is still positive, showing growth this year at about six percent. However, the organization does temper this outlook with caution. It states that banks will suffer a credit squeeze across the region if European lending fails to recover, which would negatively impact growth in the region. Hong Kong, Singapore and New Zealand have the highest exposure to Europe, though the Australians are also closely connected with European lending.

The recent downgrades by the major rating agencies of several European banks such as Barclays PLC (NYSE:BCS), Credit Suisse Group AG (NYSE:CS) and BNP Paribas SA (EPA:BNP) are just one indication of the weakness in Europe, and the threat it could pose to Asian economies. In light of today’s downgrade of the Spanish sovereign debt, European institutions could come under increasing pressure, as well as those in other European states on the edge such as Italy and Ireland. In fact major Spanish institutions Banco Santander, S.A.  (NYSE:STD) and Banco Bilbao Vizcaya Argentaria SA (NYSE:BBVA) were both downgraded by Standard and Poor’s on February 13th of this year, prior to the sovereign downgrade, and many more banks remain on the brink with negative credit outlooks.

This negative outlook has forced many of these banks into rapid deleveraging, especially away from foreign markets that are viewed as riskier and require higher balance sheet provisions. The French banks have led this retraction of credit from Asia, by reducing their exposure to the region by 20% in the fourth quarter of 2011 alone. This has been especially true in the economically important syndicated loan market, where French banks have been a major player.

While in a recent analysis, HSBC Holdings plc (NYSE:HBC) found that European lending still remained at over US$1.3 trillion, the removal of lending has forced inter-bank rates higher. This has also put local bonds and exchange rates under increasing pressure. The Bank of International Settlements showed a withdrawal of US$100 billion in lending to Asian from European institutions, which would represent roughly 7.5% of the total European lending to the region.

There are options for Asian economies, however, including tapping into other foreign lending sources such as Japanese or American banks. It is also believed that local banks do have some capacity to increase lending somewhat. It has been noted that there reasonable liquidity being seen in Hong Kong, for example, whereas lending was much tighter just a few months ago. 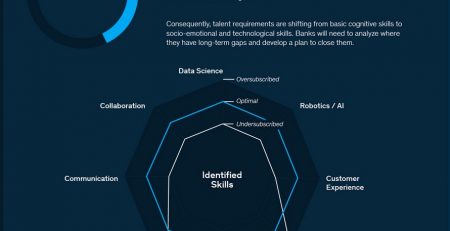 Many organizations say that their greatest asset is their people. In fact, Richard Branson has famously stated that employees come first at Virgin, ranking ahead of customers and shareholders.... Read More

Tweedy Browne Fund's investment adviser’s letter to shareholders for the year ended December 31, 2015. Get The Timeless Reading eBook in PDF Get the entire 10-part series on Timeless Reading in... Read More

Which Foreign Languages Are The Most Important To Learn?

Language is a means of communication and conveying our expressions to the whole world. With rapid advancement in the field of science and technologies, the world has become a... Read More 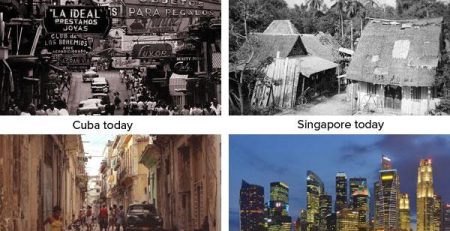