The allegations involve the Mexican representative of Wal-Mart’s international family – Wal-Mart De Mexico, a family that now includes retail titans such as Asda in the UK, as well as the extensive Wal-Mart chain in the USA.  Since its establishment in Mexico, Wal-Mart has obtained a virtual monopoly in the retail market, growing to be the country’s largest private sector employer.

The breaking scandal suggests that payments have been made totalling $24 million in bribes to Mexican local authorities to secure local store permits. This sum involves hundreds of individual transactions; amounting to a culture of endemic bribery within the corporation stretching back at least to 2005.

If these allegations are true, they amount to a gross violation of US law prohibiting commercial bribery by American companies operating overseas.

The pre-prepared statement fed to the press by Wal-Mart’s David Tovar was predictably contrite:

But this statement flies in the face of the suggestion made in the New York Times that Wal-Mart Stores, Inc. (NYSE:WMT) executives in both the US and Mexico have been aware of the widespread bribery for the best part of seven years – and yet never reported the incidents to the authorities

Wal-Mart revealed that a US Justice Department bribery probe got wind of the issue and began investigations in December 2011, but at the time the company refused to divulge any details.

The board has now been forced to launch an extensive investigation by outside lawyers and forensic investigators appointed by the US Justice Department, into the company’s compliance with the US Foreign Corrupt Practices Act.

Wal-Mart Stores, Inc. (NYSE:WMT) are still trying to keep the scandal as watertight as possible and have refused to make two executives implicated in the scandal – former CEO H.Lee Scott Jnr and Eduardo Castro-Wright – available for comment.

However, the aggressive stance taken by the US government on such violations in recent years suggests that Wal-Mart will not be able to hide its dirty laundry indefinitely – and there is the strong possibility that heads will start rolling in the near future.

Will the Fed's decision to start hiking rates prove to be a mistake? The current stretch of market euphoria is “considerably longer than the average of 3 months since 1988”... read more

Seth Klarman has never been afraid to hunt in the darkest corners of the market to find value. Over the years, Klarman's hedge fund Baupost has held all sorts of... read more 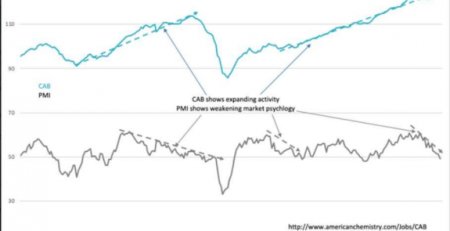 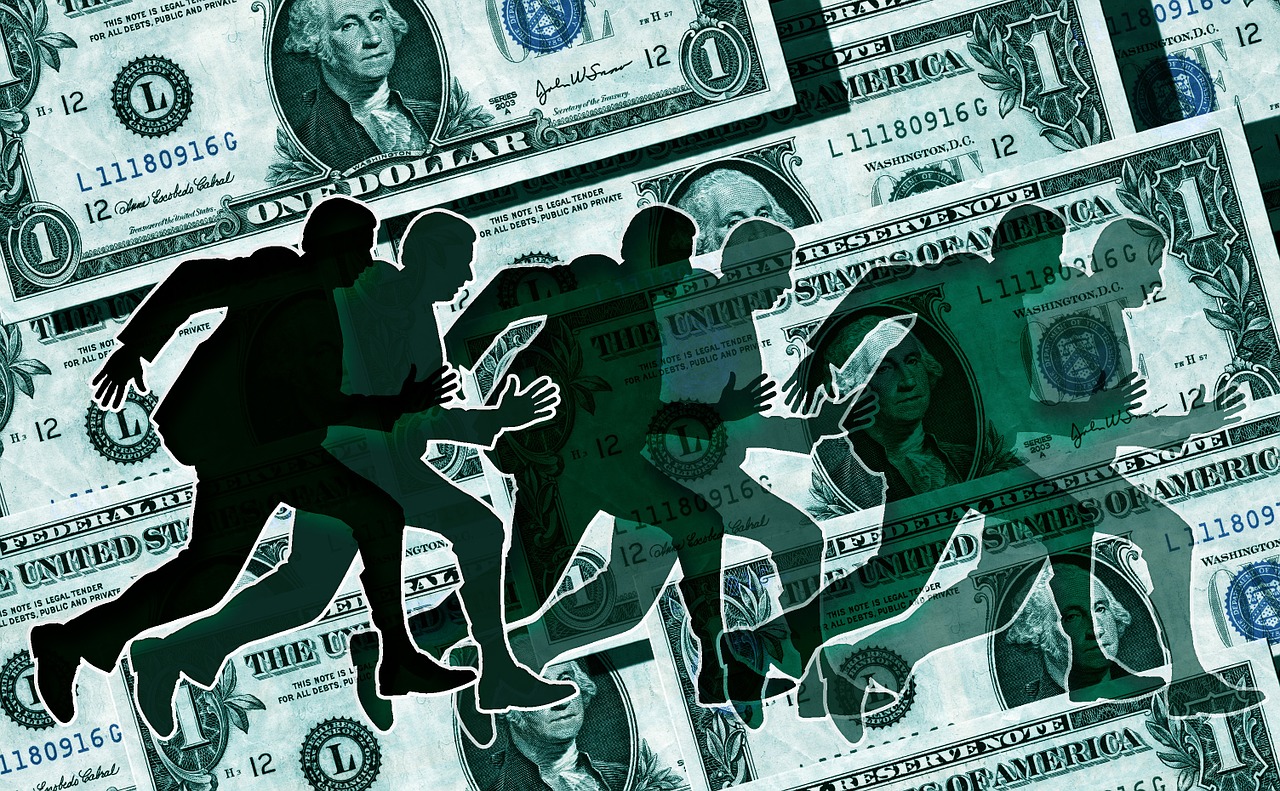 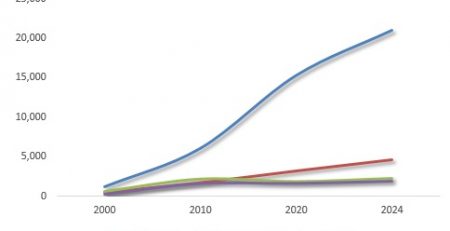 Toward a Diverging BRIC Future

Two decades ago, the BRIC economies were projected to surpass the advanced G6 economies by the early 2030s. Today, the huge potential of the BRICs prevails, but the pace... read more

On Friday morning the Labor Department announced its initial results of the Household and Employer surveys. Friday’s figures, of course, followed Thursday’s weekly release of the initial and continuing... read more

There is a general wisdom spread among economists that the poor struggling with debt relative to the wealthy. A new report from Capital Economics, however, takes a different tact.... read more