Reasons Why Investors Like the Yen over the Dollar – ValueWalk Premium

Reasons Why Investors Like the Yen over the Dollar

Foreign exchange traders are changing sides on the Japanese Yen (NYSEARCA:FXY). Back in February, the Bank of Japan came out and said that they had increased the size of their asset purchase fund. This caused a large wave of bearish bets to surface against the Yen.

However, this trade was only good for a part of the first quarter when the currency was down 8% at one point. However, since the beginning of April the currency is up 2%. M

arc Chandler, the global head of foreign exchange at Brown Brothers Harriman, said that most traders who are in the bearish Yen trade are “late in the game” and once they close out their short position, it should help further gains. Mr. Chandler believes that we could see the Yen go to 80.80 in the short term against the dollar.

As it turns out, I am inclined to agree with Mr. Chandler. The Japanese have proven to be much better at containing their debt load than the US. Short term catalysts that would bump up the Yen against the dollar would be the weak jobs report from last week and falling margins. The long term catalyst remains to be the US’s large debt load (which Japan also has a problem with, as discussed below).

Japan and the US both issue currency and have low interest rates. It seems to make little sense why the Yen should be at a high level versus the dollar (NYSE:AUNZ). However, we offer some reasons below:

The Japanese Yen has been rallying against the dollar for years now and it has to do with the US debt and the slow recovery, mostly. I am bearish on the dollar because I am not confident that our government can reduce debt obligations, primarily. Secondarily, this slowing recovery and weak job numbers give reason for short term gains.

There are quite a few ways to play a rising Yen. For small investors, we never recommend buying securities. But investors who want exposure could buy  the ProShares Ultra Yen (NYSE:YCL) or WisdomTree Dreyfus Japanese Yen (NYSE:JYF). Both of these are ETFs which are positioned with a bullish bias towards the Yen. Both of these will make you money if the value of the Yen rises.

The bottom line is that Japan’s economy has not been super stable over the past couple of decades but they know how to control debt. The US, on the other hand, has gotten into a spending craze which is destroying our credit rating and our national debt load.

This will continue to haunt us until we face it. It has been said that the great threat to the US is not Al Qaeda or the Taliban but our own national debt. Hopefully, we are able to make the proper changes before it is too late. Until then, stick with the Yen. 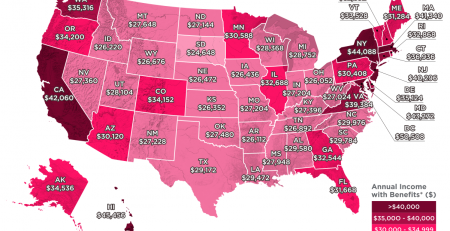 1 out of 3 adults in the U.S. is economically insecure, meaning they don’t have the resources to provide for housing, food, transportation and childcare. Q3 hedge fund letters, conference,... read more

When considering the recent impact of politics on market price direction, there is one factor, stock volatility, that has been consistent and is likely to remain a factor going... read more

In an unusual move to grab some business from its competitors and add sales, J.C. Penney Company, Inc. (NYSE:JCP) announced on Monday that will start offering free children's haircuts. Through a... read more 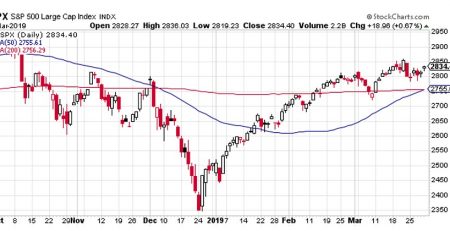 Consumer liquidity along with strong consumer sentiment suggests that we'll see 3.5% PCE growth, but there is a potential snag in the details read more

Angie's List Inc (NASDAQ:ANGI): On its best day, and if the company can defy all history and common sense, it could be worth $6 a share. If you don’t... read more