“Korea: A Goldmine for Value Investors”

Based out of South Korea, Seoul, Korea

South Korea is the size of Maine, but has a population of 49 million

Believes there is no threat from North Korea

Attacks from N. Korea have shown no effects

No 1 cable operator in korea with 15.6% market share (70% owner) – subscription and ad revenues

It is a leading company in the fast growing online transaction market.  Online shopping is increasing at 16.6%.  Established in 1998 and public in 2002.   Also, has the no. 1 mobile payment called KG Mobilians.  The company is worth $227 billion Won and the market cap is $162 billion Won.

Growth rate has been decreasing- thinks it will turn around

Why are margins going down at CJO Shopping?  Margins lower but revenue is growing nicely.  CJO is increasing direct sourcing.

China is #1 trading partner with Korea

Definitely a bubble in China, expect more of a gradual, soft landing

Long only fund, and Korea just allowed shorting, but you need a license

Dividends are taxed at the highest tax rate in Korea and a lot of times companies are family owned and so the management does not want to pay out a dividend. 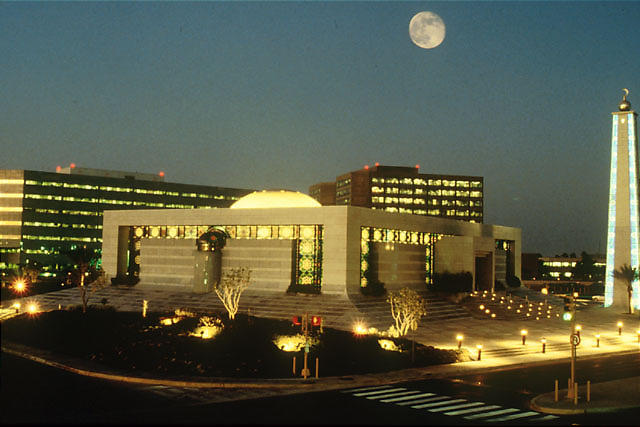 With the price of oil nearing $70 a barrel and potentially heading higher, what are the consequences for the global economy and especially one country that stands to gain... read more

Are economic signals coming out of China pointing to a rise in steel prices? Chinese steel mills are in a “sweet spot,” a Macquarie commodities research piece noted. The research... read more

With Facebook's (NASDAQ):FB) IPO woes, it could up end up causing problems for its home state of California. As the state expected more than a billion dollars in tax revenue  to... read more

Top 10 Buys and Sells by the Ultimate Stock-Pickers

Top 10 Buys and Sells by the Ultimate Stock-Pickers by Greggory Warren, CFA, Morningstar The rally in U.S. equity markets over the past five-plus years has not only led to... read more

According to figures from Eurekahedge, between January 2013 and June 2017, hedge funds managing $1 billion or more have attracted around $160 billion in cumulative investor inflows while over... read more