Results for Express Scripts Holding Company (NASDAQ:ESRX) are highly anticipated as analysts from Wall Street predict a great showing from the company. It has been predicted that profits per share will 77 cents, an increase from the 66 cents that was gotten last year.

Projected revenue for the pharmacy benefits manager is put at $11.47 billion, an increase from $11.09 billion that was earned in the same quarter last year.

All these projections are based on various factors such as the fact that for three consecutive quarters, revenues for the firm has gone up. Additionally, in all these quarters there was profit that was realized. Therefore, most analysts are of the opinion that Express Scripts should be a buy.

Nuance Communications Inc. (NASDAQ:NUAN) has also said that it expects its 2012 second quarter showing to be impressive. It has put expected revenue at around $418, and net income around $0.43 and $0.42 per share.

Molycorp Inc. (NYSE:MCP) also lowered its estimates for earning, as the management reported that its profits would be reducing due to lowered revenue, due to lowering prices of rare earth materials all over the world. However, production from various facilities in the orient is expected to increased production and it is this that is expected to help reduce the effect of reduced profits. Therefore, the firm is expected to have increased share prices of between $0.41 and $0.43. In addition, increased prices for the rare materials praseodymium and neodymium are believed will lead to increased prices.

MBIA Inc. (NYSE:MBI) also recently announced its earnings prediction before it releases its quarter earnings. Earlier in the week it hit a new low in 52 weeks and this led to investors believing that the stock would plunge when the results for the quarter are released. This so called market guarantor reached the new low with a drop of more than $19.66.

Over the past few weeks coverage of this firm in the markets has reduced, after it started reporting losses after losses, therefore the earnings report for this quarter are being looked on by analysts and investors as a chance to see the new developments that are being made by the financial giant, rather than look at the numbers, which are expected to show huge margins of losses.

However, after the earnings report, a number of firms are expected to move in with the firm since trades more than 6.6 million shares a day. Ambac Financial Group, Inc. (NYSE:ABK) is one firm that is expected to move in on MBIA, a well as MGIC Investment Corp. (NYSE:MTG).

It appears that the initial excitement has faded over the weekend and Facebook Inc (NASDAQ:FB) share price is being hit hard in its second trading day, down 10.73% to... read more 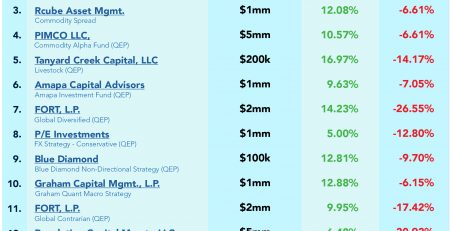 Funds are not all created equal and some carry more risk than others. In this short video I recap the advantages of funds before highlighting five key issues that... read more

Richard Pzena, Pzena Investment Management, weighs in on whether the bull run is over as rates rise on the 10-year. And the FMHR provide their play on bonds. H/T Dataroma Richard... read more 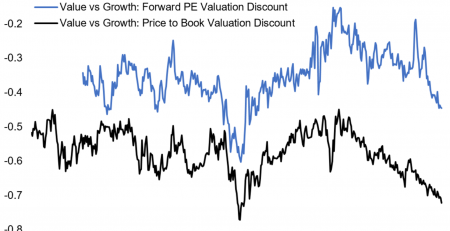 Value stocks have had a hard time in recent years, and this persistent underperformance is putting traditional and long-held ideas at risk of being thrown out and discarded. Terms... read more