Almost four years after the financial crisis saw large bailouts; regulators are trying to create a means through which the next batch of big bail outs does not occur.

It has recently been reported that US regulators will be seizing the parent firm, in case a major financial catastrophe brings it to its knees, but allow its other units all over the world to keep on operating. This is so that time can be gotten to clean up the mess created, and prop the company back to its feet. This is an ambitious plan that the Federal Deposit Insurance Corp. is looking to use in the next financial crisis.

In the plan, shareholders of the large firm will be removed completely, and people who hold bonds in the firm will potentially deal with large losses as all holdings that they have are changed for equity, in the new company, effectively replacing the broken one.

Officials from FDIC have been discussing this plan, and recently reported that in case a number of federal agencies and the treasury agree that a firm ought to be seized, then the parent holding firm will be put under receivership, and its charter will be cancelled. Nonetheless, units of the parent firm around the world will not be touched, but will be allowed to continue operating, and they will be supported by the liquidity that the parent company- which will now be held by FDIC- gets from the government. After this, FDIC would move a majority of the company’s assets, and also liabilities in to another company, called a bridge company.

In the bridge company, chosen regulators would be in charge of an equity debt swap, a similar move used in restructuring. Creditors, of the collapsed firm would gain equity, for all claims that they had, but equity holders, would be removed. At the end of it all, the collapsed company would come out of the whole process as a new firm that had been recapitalized.

This new plan by FDIC is being touted as the best way in which, a failed financial entity can be guided to failure without involving a tax payer bail out as is the case today. This has been met with stoic silence since the FDIC is known for its bank deposit insurance more than any other thing. However, FDIC is insisting that they have a good plan that could prevent the panic that markets had when a number of Lehman Brothers units filed for insolvency at the same time, abroad and in the US in 2008’s financial meltdown in the US.

Following the collapse of Lehman Brothers, a number of banks followed suit, and had to be bailed out by FDIC. The Community First Bank in Oregon, and the First State Bank and Community National Bank, which operates in Florida, were some of the banks that collapsed. Other notable banks that also collapsed in the recession that hit the US at the time also included Merrill Lynch, Bear Sterns and Washington Mutual, all now part of JPMorgan Chase & Co. (NYSE:JPM) or Bank of America Corp (NYSE:BAC)

Therefore, the FDIC’s plan is seen by a few analysts as the best way in which a bad situation can be wiggled out of. 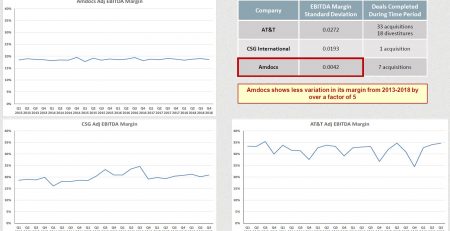 Bill Ackman goes on CNBC on September 20th to talk about ADP, misconceptions about his position in ADP and what he is trying to achieve from ADP's management and... read more

How Writing Can Make You a Better Investor, with Michael Shaoul of Marketfield Asset Management read more 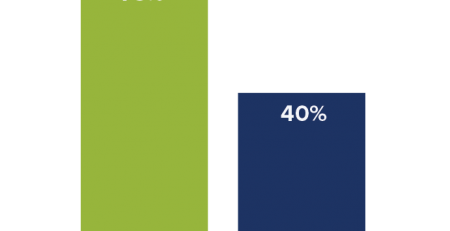 Global equity prices began to fall in dramatic fashion last week as a wave of volatility hit stocks. As of right now, this looks more like what could ultimately... read more

Prem Watsa Answers What Will Change Your Mind About Those Equity Hedges?