A lawsuit has been filed by three Facebook Inc (NASDAQ:FB) investors who say that analysts at the underwriters’ banks did not properly disclose any changes to forecasts and expectations of Facebook.

The lawsuit came after news broke that analysts, particularly at Morgan Stanley (NYSE:MS) and Goldman Sachs Group, Inc. (NYSE:GS), had their forecasts cut on Facebook during the company’s road show to promote the IPO.

Late Tuesday night, Massachusetts sent a subpoena to Morgan Stanley after the news broke.  In addition, more investors filed suit after feeling cheated by the underwriters about the true valuation of Facebook.  The lawsuit that came out this morning is seeking class-action status as the underwriters’ mislead investors allegedly on the valuation of the stock.

A Morgan Stanley spokesman said in response to the lawsuit that the bank followed the same procedure as it has done with all its IPOs.  Furthermore, the spokesman said that the standard procedure follows all laws and regulations.

Unfortunately, you knew there would be lawsuits after this IPO.  Surprisingly enough, there is no suit against NASDAQ OMX Group, Inc. (NASDAQ:NDAQ) after their mechanical failure delayed the IPO and even didn’t allow some investors’ trades to go through.  I think that if Facebook took off instead of diving 18% or so, we would have seen some action against NASDAQ.

Facebook Inc (NASDAQ:FB) was a failure as an IPO.  The bottom line is that the underwriters floated too many shares and offered the stock at too high of a price.  These factors caused big money to stay on the sidelines rather than jumping into the stock.

Then you had the NASDAQ mechanical failure that just simply got overloaded by trade orders and some people didn’t even get a trade confirmation in the end.  A lot of those trades that didn’t get filled were near the high of the day which begs the question that if the computers didn’t fail and those high end orders were placed, would Facebook have gone higher, rather than falling flat on its face?

We have been against the Facebook bonanza since the start and it proved that value is definitely a more safe route to go then trying to get rich quick with high flying IPOs.

The bottom line, Facebook Inc (NASDAQ:FB) and other high flying IPOs need to be stayed away from if you are a small investor that relies mostly on mutual funds and index funds. 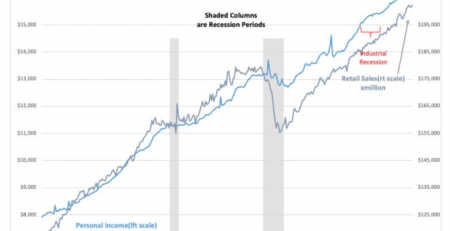 Shell Joins Exxon Mobil in Exploring For Oil in Iraq

A few weeks ago, Kurds in the North of Iraq released a statement that Exxon Mobil Corporation (NYSE:XOM) had begun exploring for oil in the Northern region of Iraq. Now, Royal... Read More

Forget nuclear wars or a shortage of water - Illegal Mining and the start of the sand wars has just begun When illegal mining is mentioned, the first thing that... Read More 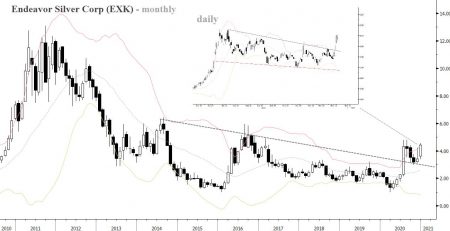