Filings with the SEC show Goldman Sachs Group, Inc. (NYSE:GS) has built up a new fund of almost $1.2 billion that would invest in private equity interests purchased through secondary markets.

A previous fund floated in 2009 had raised roughly $5.5 billion and Goldman is seeking to raise between $4 billion to $5 billion for the present fund (the fifth in the series), according to information . . .

Aficionados might point to the Warren Buffetts of the world to support their claims that, over the long term, few investing methodologies can eclipse the performance returns generated by... Read More

Last month, a Spanish academic ruffled some feathers with the provocatively titled paper CAPM: an absurd model, which reads a lot more like a diatribe on a pet topic... Read More

Facebook Inc (NASDAQ:FB)'s monster IPO fed investor frenzy in May by increasing the size of its offering by almost 25 percent, adding about 84 million shares to the issue. The... Read More

SEC Releases Guidance On Testimonials In The Age Of Social Media

Investment firms have to be careful with how they present themselves to the public. There’s a fine line between touting your skill and making unrealistic promises, and anyone who... Read More 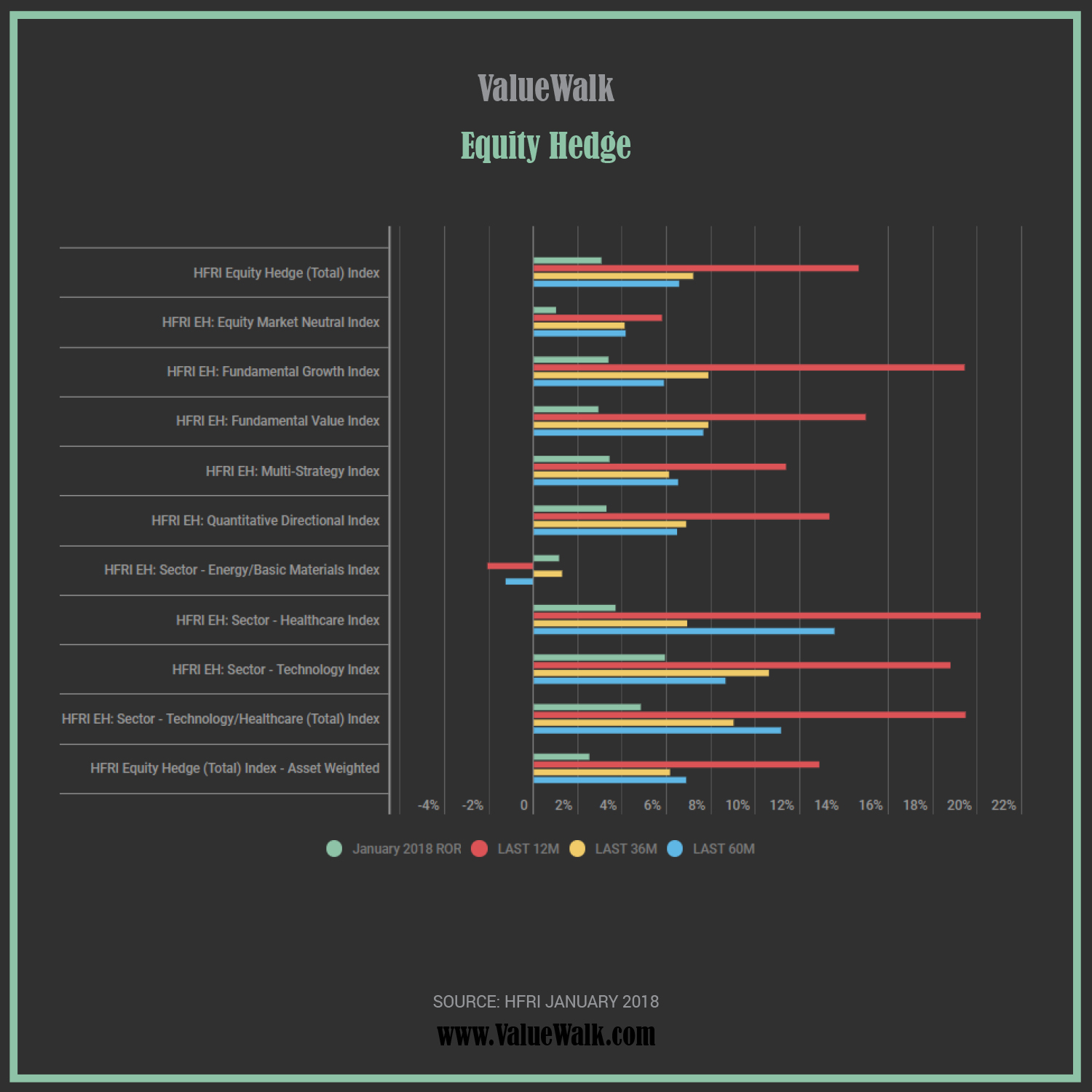 Hedge funds have been under the microscope of U. S. securities regulators for quite some time now, with former Securities and Exchange Commission officials and industry experts warning the... Read More

Sabrepoint Capital Sees Value In An Under The Radar Stock, Contura Energy

George Baxter’s Sabrepoint Capital likes the look of Contura Energy according to the firm’s presentation given at a conferene at the end of last month.  Contura Energy was born... Read More

The combined debt held by U.S. public pension plans will top $1.7 trillion next year, according to a just-released report from Moody’s Investors Services. This “pension tsunami” has already forced towns like... Read More