Nokia Corporation (ADR) and Microsoft Corporation (NASDAQ:MSFT), in separate interactions with the press, have put rest to rumors that  the latter is gearing up to manufacture its own smartphone.

Speculation on Microsoft building its own phone started swirling around after a note to investors from Nomura analyst Rick Sherlund, citing industry sources, claimed that Microsoft and a contract manufacturer were developing a smartphone that would run with Windows Phone 8 under the hood: “Separately, our industry sources tell us that Microsoft may be working with a contract manufacturer to develop their own handset for Windows Phone 8. It is unclear whether this would be a reference platform or whether this may be a go-to market Microsoft branded handset. We would not be surprised if Microsoft were to decide to bring their own handset to market next year given that Microsoft has decided to bring to market their own Windows 8 ‘Surface’ tablet/PC products.”

Nokia Corporation (NYSE:NOK) Chief Executive, Stephen Elop, rejected these rumors out of hand in an interview with Kaleva, a Finnish newspaper, published Wednesday. Elop reiterated Microsoft’s understanding with Nokia, stating that the high tech and strategic partnership would create quality software and technological products including working together with Windows Phone 8.

On the other side of the pond, Greg Sullivan, marketing manager for Microsoft’s Windows Phones also rubbished these fears, saying: “We have a strong ecosystem of partners that we are very satisfied with.” He was speaking on an interview with Information Week, and just after Microsoft set the cat among the pigeons in the tablet industry with its Surface tablet computer. The ‘partners’ he refers to are HTC, Nokia, Samsung and Huawei, who expressed manufacturing solidarity with Microsoft with respect to various mobile devices that would run Windows Phone 8, at the Surface presentation.

On a slightly wry note, industry insiders point out that Microsoft may hesitate to get into phone manufacture given its previous, disastrous experience with the Kin, a series of phones it launched with Verizon. A total failure, Verizon Communications Inc. (NYSE:VZ) discontinued sales of the phone within two months. 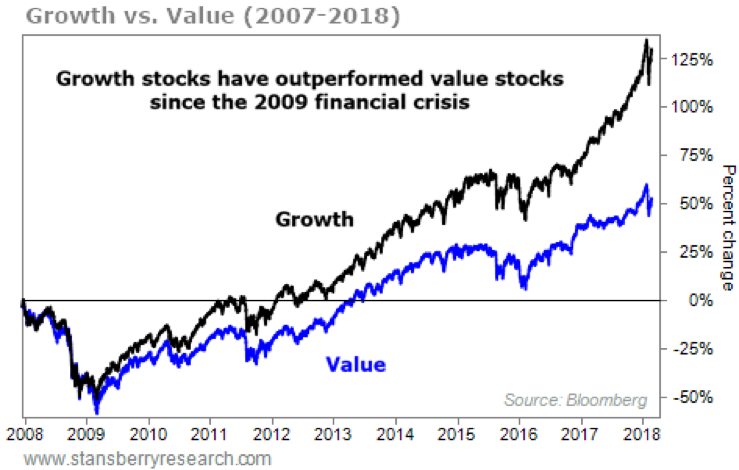 Why Value Investors Underperform by Jason Hsu, Research Affiliates Style Premia Are Not Constant Over Time Time Varying Style Premium Why Do Return Premia Vary Over Time? How much money can we put... read more

On Wednesday, Tyco International Ltd. (NYSE:TYC) agreed in an all-stock transaction merger with Pentair for its flow control unit. According to an article in The New York Times by MICHAEL J. DE LA MERCED,  Tyco... read more

Though there was a time when we could say “cash rules everything around me”, a la the Wu-Tang Clan, electronic payments are killing cash. SafeCharge International Group (SCH:LN) is... read more 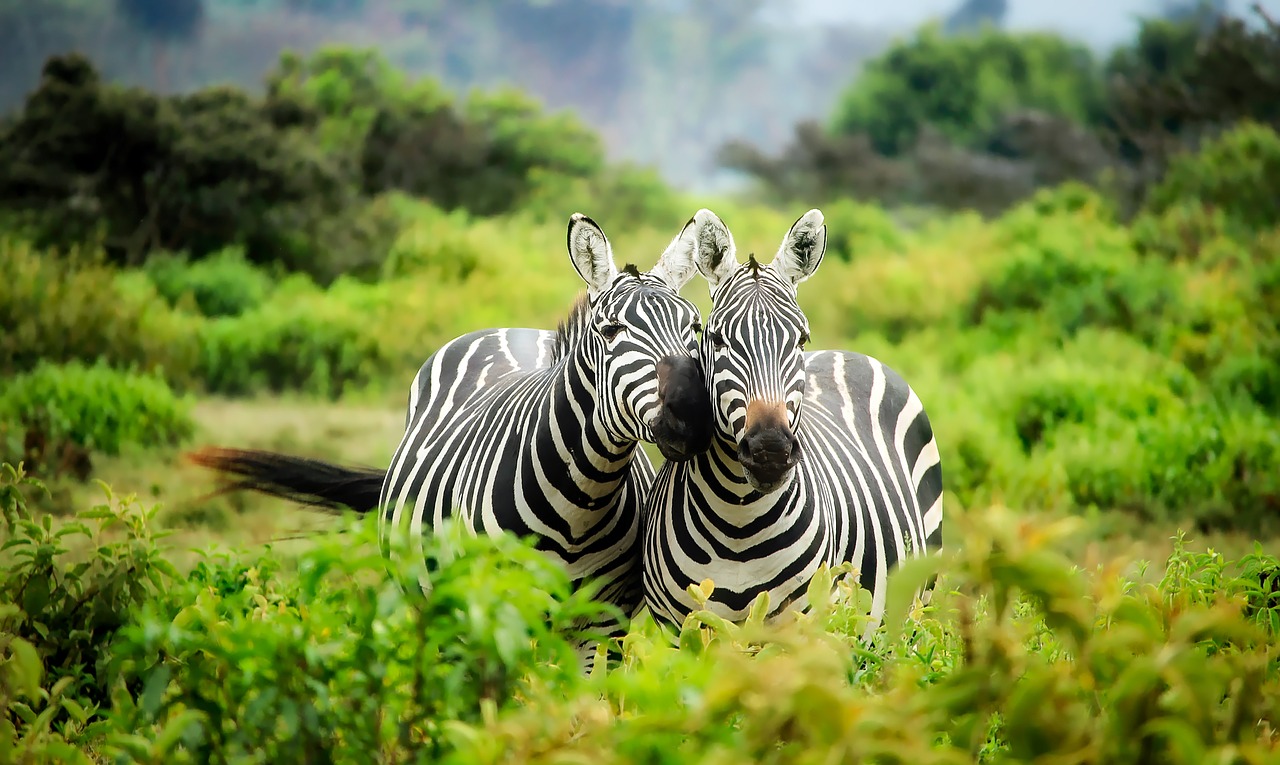 GreenWood’s fascination and respect for the Agnelli family, and the respective companies under its leadership, is well documented. We are Exor shareholders, which in turn, means we own an... read more