Last night we spoke to a source and tweeted:,

$LLOY is only bank really selling assets in UK at fire-sale prices; hedgies fighting over airport in E. Europe, details to follow

We are waiting for details but think it might have to do with the following story today; “Banks step up plans for a possible break-up of euro,” that discussed UK banks ramping up their emergency plans, “war rooms” and preparations, anticipating the return of the Greek drachma.

Preparing for the Drachma’s Return

Even in the UK, the banking system is on high alert from fears over Greece’s and Spain’s economic health. Last year, they cut their exposure to Greece, Italy, Ireland, Spain and Portugal by 13 per cent to £195billion, according to figures from the Bank for International Settlements.

Now as things become more grim, with its £379million exposure to Greek debt mainly from loans to Greek shipping firms, Lloyds Banking Group PLC (LON:LLOY) (NYSE:LYG) has organized a “Euro Instability Committee” that is responsible for the preparing of a potential euro breakup.

Joining the worried financial institution is Goldman Sachs Group, Inc. (NYSE:GS), who also has a war room in London; it has been referred to as “Room 17” for the eurozone’s number of countries.

One bank insider said of recent actions, “We’ve been planning this for months. At first it was on the basis that there was a 50/50 chance. Now we assume it’s more likely to happen than not.”

Another bank, HSBC Holdings plc (LON:HSBA) (NYSE:HBC), has been reviewing cashpoints to determine if they could deal with the drachman’s return.

A bank spokesman said of the actions, “Like all banks, HSBC has been working with its regulators to undertake preparatory work at multiple levels in the event of a sovereign default, an exit from the euro or any other eventuality.”

State-backed Royal Bank of Scotland Group plc (ADR) (NYSE:RBS) may be too late as it recently said it had suffered a £1.3billion hit after writing down its investment in Greek bonds to zero.

HSBC Holdings plc (ADR) (LON:HSBA) (NYSE:HBC) and Barclays PLC (LON:BARC) (NYSE:BCS) currently have under £100million invested in Greek government bonds, according to This is Money.

But regardless of timing, banks should not become complacent says Andrew Bailey, a senior director at the Bank of England. He has repeatedly warned against this and said back in November, there was uncertainty on the effect on banks from their regionally connected transactions.

In addition to banks preparing for the drachma, Icap, the world’s biggest foreign currency dealer, has been proactive; it is set to trade the Greek currency. Renowned insurance marketplace Lloyd’s of London is also on top of the potential change. India and China are reportedly preparing for a Greek exit, AKA Grexit.

Last month, its boss Richard Ward said the company was preparing for the euro’s implosion.

So what else is there left to do? Be prepared but also be ready to wait.

This year, investors have continued to flock away from active investments towards low-cost passive funds as they seek to replicate the market's performance at the lowest possible cost. Indeed,... read more 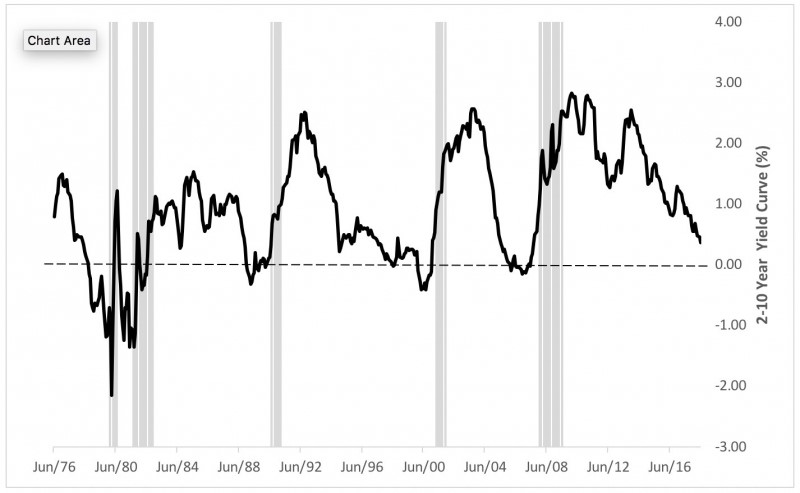 Federal Reserve Is Running Out Of Credibility: BoA “To us, there is one worrying sign in the reaction of the bond market to the better data and hawkish Fed speak... read more

Blowup of 3D Systems Corporation (DDD) Is The Beginning – Tilson

The following is from an email which Whitney Tilson sent to ValueWalk. See Tilson: Only Bubble Rivaling DDD Is TSLA for background Mark my words: today’s blowup of 3D Systems Corporation (NYSE:DDD) is... read more