Russia, the former U.S.S.R, has gone through tremendous changes ever since, the once, socialist nation split. Its economy has been largely pegged on its oil exports, as initially featured in our article, whereby, we earmarked that 60% of Russia’s revenue comes from duties and taxes, which are levied on energy exports. The country has, since splitting, adopted a more market-based, and globally-integrated economy, as compared to its initial setting of a globally-isolated, centrally-planned economy.

This perhaps, played a major role toward its build-up to becoming one of the BRIC countries. However, Russia’s recent economic growth and development record is facing shocks from the Euro Zone, as the crises threatens to escalate to the rest of Europe. So, can Russia withstand the challenge and walk through without a scratch? How is this going to affect its prospects as far as the BRICs are concerned? Join me, as I assess the economic woes facing Russia, and its strengths and weaknesses.

According to a paper published by the world bank and IMF, on Russia’s economic outlook in April, this year, the country is expected to experience a decline in GDP growth rate, as compared to that of 2011.  The report projects the Russian economy to grow by 3.50% in 2012, and 3.90% in 2013, these rates are the baseline projection. However, if oil prices are to rise higher than the current rate, then the GDP growth rates for 2012 and 2013 are expected to be 4.0% and 4.2% respectively, which still lag behind the rate achieved during 2011 of 4.3%.

The government’s consolidated balance will wallow in the negative territories for both 2012 and 2013, if the oil prices do not increase. However, under high oil prices, the government will enjoy a consolidated positive balance, estimated to be 1.4% and 2.0% of the Gross Domestic product in 2012 and 2013 respectively. The nature in which the pricing of oil affects the government balance and GDP is a clear picture of how much the Russian government relies on revenue from oil. This is a further justification of our earlier article, which indicated that 60% of Russia’s revenue comes from oil related collections.

Additionally, earlier last month, the Russian government, having projected low levels of budget surplus, had to revise its projections upwards significantly, in order to forecast a higher budget deficit as earlier featured in our post; after oil prices tanked during the June quarter. Last year, Russia’s Brent oil traded at an average  of $105 per barrel, but a couple of months ago, the oil price plateaued to hit a record low of $93  per barrel. Currently, a barrel of crude oil is trading at approximately $100. Under a baseline projection, the average price for oil is expected to be around $98.20 in 2012 and $97.10 in 2013. High oil prices are expected to result in $125 per  barrel for both 2012 and 2013.

Russia’s agricultural industry is one of the other revenue streams for the government, it is dominated by wheat exports, while its construction industry is well backed by  strong cement production capacities. According to Vladimir Putin, Russia’s president, the country has vowed to help the European nations hit by financial crises, an exercise that should help prevent the crises escalating to the rest of Europe. A majority of Russia’s oil is exported to the European Union, so if the euro zone fails, then Russia might as well experience economic declines. Nonetheless, the president believes that the country has taken enough measures to curb against possible shock waves from the euro zone crises.

Russia’s chances of economic meltdown could easily be weighted on a fifty, fifty scenario, based on the statistics exhibited under different conditions. If this is the BRIC that is set to fail, then we should expect a bear oil market, coupled with an escalation of the euro zone crises. These, according to various data and reports, appear to be the main determinants of Russia’s economic outlook.

The stock market seems to be pricing in (at least some of these) woes. Market Vector Russia ETF Trust (NYSE:RSX), which tracks the largest companies in Russia, is down over 35% over the past twelve months. Since early March 2012, RSX is down approximately 23%. 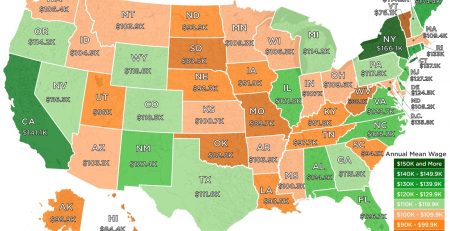 At the ugliest of times is when a legal system in a democracy proves that it is working, which is the case in a kickback probe. In Brazil, a... Read More

When an investment asset has potential to deliver returns for 100 years, the competition to be the sole owner can be intense. Such is the case with mining rights... Read More 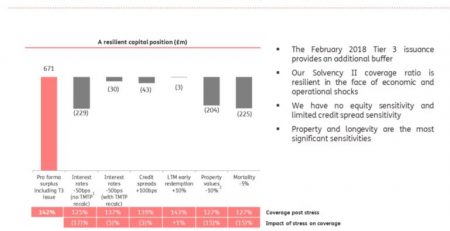 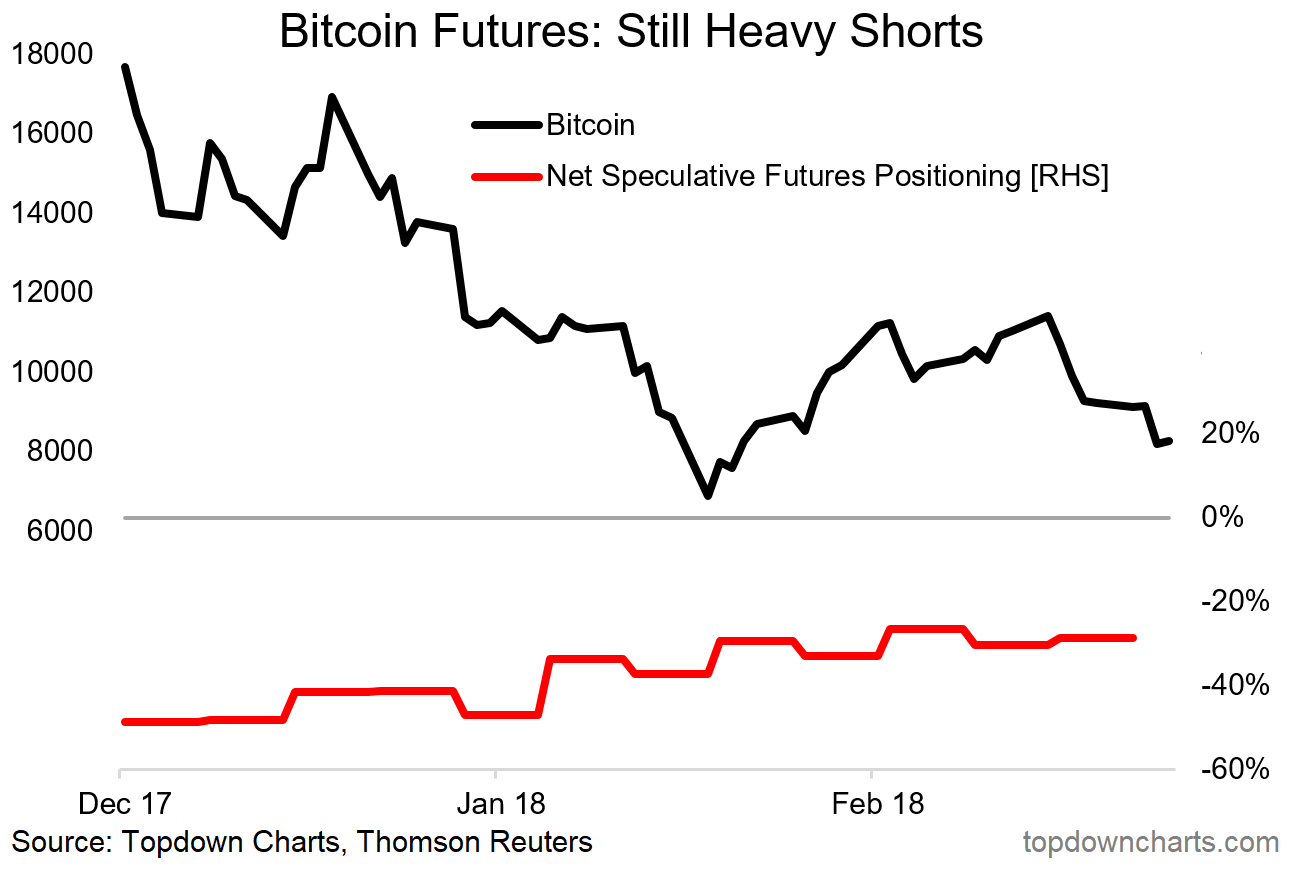