Private companies relish their privacy. And not surprisingly when asked for comment on Alibaba.com Limited (HKG:1688)’s revenue, both Yahoo, Inc. (NASAQ:YHOO) and Softbank Corp. (TY:9984), two of the larger holders of Alibaba Group Holding Ltd. refused to comment on the revenue reports. Specifically, Dana Lengkeek of Sunnyvale based Yahoo, Inc., and Makiko Ariyama of Tokyo’s Softbank, held their tongues. In addition to the two spokeswomen, John Spelich, a Hong Kong based spokesman for Alibaba.com Limited remained mum.

Alibaba is China’s largest e-commerce company and while not terribly different from eBay Inc (NASDAQ:EBAY), seems to be raking in the RMB (and other Asian currencies) as more and more Chinese turn to the internet for their purchases. The report as printed in a number of media outlets sites an unnamed source in suggesting that the internet retailer had raised their six month revenue over 60% to 1.8 billion dollars.

This news has China buzzing as it is coupled with a growth of earnings compared to revenue of 40% in the first six months of 2012, up from 35% in the same period last year.

This increase seems to come on the heels of additional advertising based revenue on Taoboa’s online marketplace as well as increased commissions and subscriptions on its Tmall sites. Additionally, reports suggest that Alibaba reached an agreement to buy back half of Yahoo’s holdings in the e-commerce site for 7.1 billion. It is believed that Yahoo presently holds 40% of Alibaba and the buy-back would place their value at no less than 35 billion.

While most of this report remains speculation and sourced by those who wish to remain anonymous, Yahoo’s SEC filings shed some light on these reports and seem to indicate that this report is more than believable.

With numbers like this, Alibaba is rapidly becoming a major player in e-commerce worldwide. This further increases the value of the holding to Yahoo! Inc. Many shareholders of Yahoo have called for the company to monetize its Asian assets; Alibaba and Yahoo! Japan. With new management in place, a deal could be on the horizon. 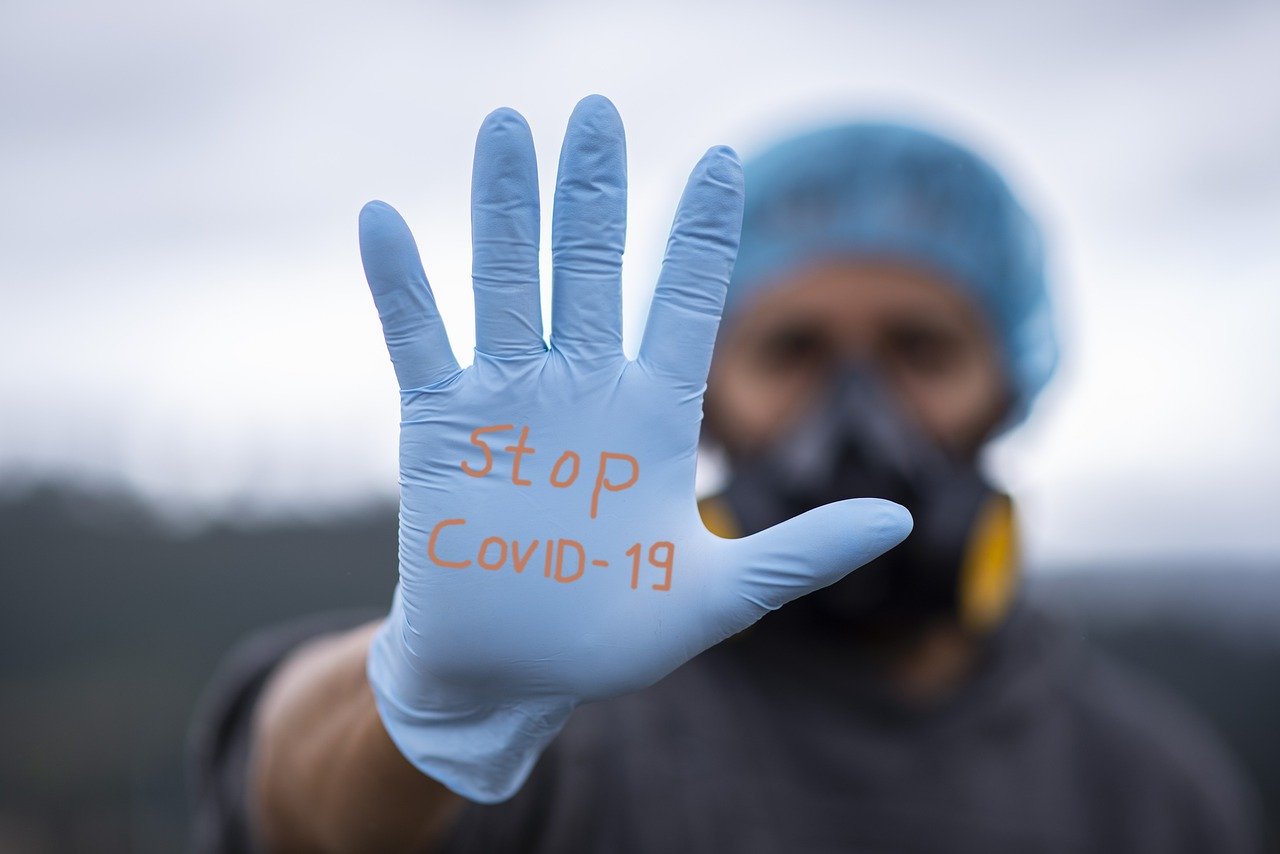 When Federal authorities froze the $45 million account of vilified health care investor Martin Shkreli, they are likely to be keeping an eye on the account’s equity level closely... Read More 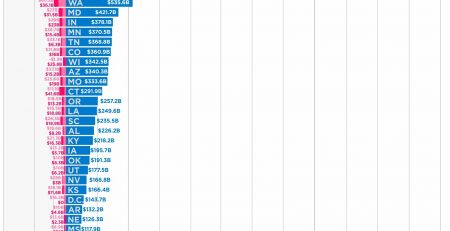