CityTarget Opens Its Doors in Chicago, More on The Way – ValueWalk Premium

After two years of planning, Target Corporation (NYSE:TGT) launched its CityTarget stores on Wednesday, with its inaugural downtown Chicago store.

For Chicago shoppers, after decades of occupancy by the retailer Carson Pirie Scott in the historic Sullivan Center, it will welcome its new occupant in the centrally-located loop venue.

With the Minneapolis-based retailer opening its doors on Wednesday, the grand opening has been planned for July 29.

What does this new CityTarget offer? It has two stories of 124,000-square-feet, which includes wares for women on its first floor, with workout gear, health and beauty items and paper goods, reported ChicagoBusiness.com. For those looking for Chicago-centric goods, there’s the section called City Love, with Chicago T-shirts, sweatshirts, accessories, and items from Chicago’s beloved sports teams.

It’s a one-stop shopping experience, as the store will also have a pharmacy, a grocery store that includes liquor sales, and the British-based Pret A Manger restaurant. It represents the first one inside a Target store.

With opening of Chicago’s store, it represents Target’s foray into shopping specifically appealing to city dwellers in urban locations. The company spoke to shoppers for two years, made thinner checkout lanes, and tested smaller back rooms in preparation of the new storess, reported Reuters. They are approximately two-thirds the size of the usual Target stores, with an average of 80,000 square feet to 100,000 square feet; this compares to the familiar Targets with 135,000 square feet, and Super Targets at 175,000 square feet.

From its CityTargets, Target will expand its customer base in urban venues, but it’s not the first retailer to do so: Wal-Mart Stores, Inc. (NYSE:WMT) has already reached out by opening its Walmart Express stores. They emphasize groceries and other basics while CityTarget’s products will encompass more, whether it’s peanut butter, TVs, or denim jeans.

It also differentiates itself from Wal-Mart Express with its design. Barclays analyst, Robert Drbul, said to Reuters, “They’re very good at profitably co-existing with Walmart, but they’re also good at trying to figure out what they can do that the competition can’t really do well.”

In addition to appealing to city shoppers, CityTargets will also give Target an opportunity to get ready for its first Canadian stores. They will also be smaller than the usual stores, and are expected to open next year after receiving approval earlier this month.

It is a big undertaking and according to Mark Schindele, senior vice president of merchandising, he said to Reuters while touring the the Chicago store, “The Canada team and the CityTarget team talk almost weekly.”

While Chicago marked the kick off of the CityTargets, Seattle also opened its own doors on Wednesday. Stores will continue opening on the west coast, with Los Angeles as No. 3 in October, followed by San Francisico and Portland, Ore. in 2013, according to ChicagoBusiness.com.

Large Scale Supervisory Assessment Of Banks: Where Is The Beef?

Whitney Tilson is shorting World Acceptance Corp. (NASDAQ:WRLD). World Acceptance is a Greenville, SC-headquartered branch-based lender offering small loans to the unbanked and under-banked consumer in both the U.S. and... Read More

Let me start by saying that I am not an expert on oil geology; I’m not even a “sorta expert.” If you called me a novice at oil geology,... Read More 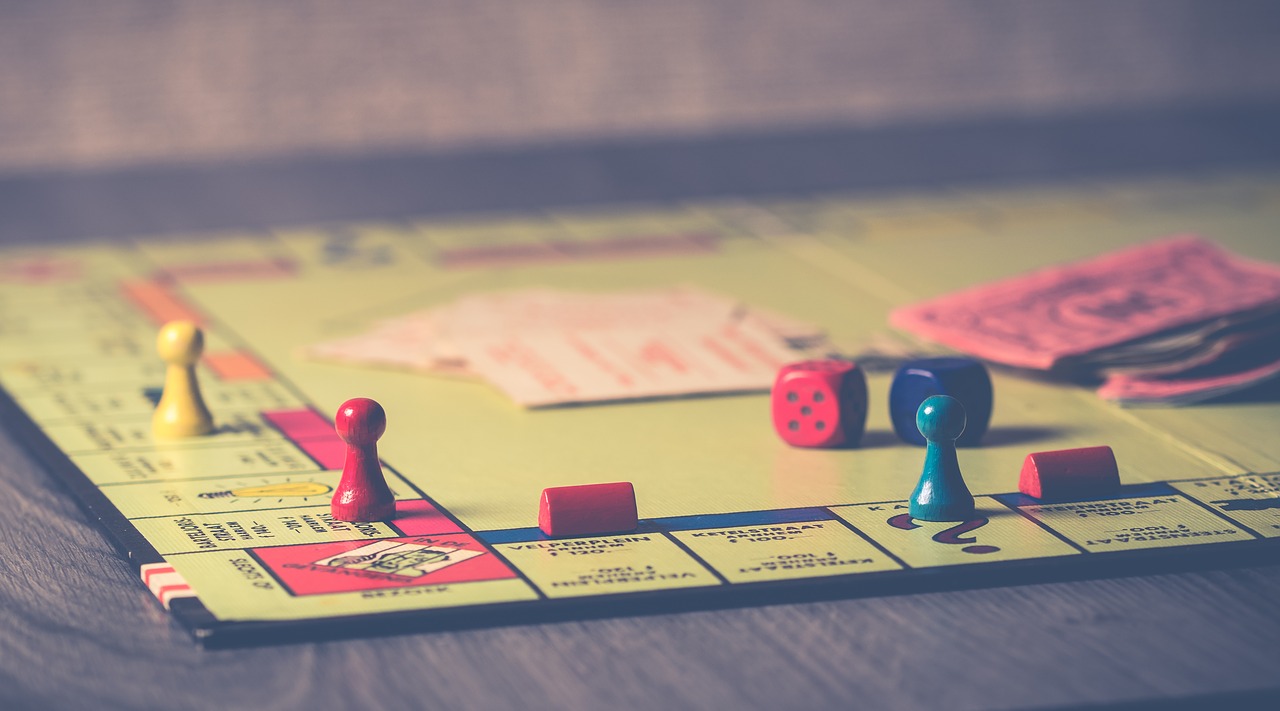 Howard Marks memo for the month of November 2016. Think back to just before last week’s election.  What did we know? The polls were almost unanimous in saying Hillary Clinton would... Read More