The interest of shareholders

The basic idea is to maximize shareholders’ funds, which means avoiding losses. This would include overlooking the challenges faced by the individual family funds, to concentrate on the overall return. This is a classical application of the hedging concept, which does not focus on the future of the mutual fund, but solely on the returns at the end of the year.

There have been claims that this is a legal requirement, but studies prove that more and more mutual funds have adopted the concept of business groups in its entirety.

The Interest of mutual fund

The idea here is to promote the overall efficiency of the fund by ensuring all the family funds are positively engaged towards a long-term common goal. In this case, the mutual fund seeks to help any struggling family member, by offering an insurance pool, which in turn provides liquidity to a fund that is hit with large losses.

This concept is borrowed from conglomerates or business groups, and has been applied by a big fraction of  mutual funds, as noted by the writers, who conducted an empirical study on the subject.

The writers note the following findings from their study:

According to the above findings, the general view is that AFoMFs provide temporary liquidity to associated funds, a reason that could explain the exclusion of such a clause in the objectives of the AFoMFs sampled.

Using a temporary provision of liquidity support is further exhibited below.

Furthermore, the writers critique comments from mutual fund managers who suggest that the reason for targeting distressed mutual funds is  due to valuation; the writers claim that the issue of liquidity remains vivid despite all these.

Barry Rosenstein will be following up David Einhorn and it seems logical that he’ll be talking Qualcomm, Inc. (NASDAQ:QCOM); touting his plans to break up the semiconductor company. Harder than expected,... read more

It is widely known, and accepted, that dividends make up the majority of market returns over the long term. Indeed, according to Standard and Poor’s dividends are responsible for 44%... read more

The Impact Of Hedge Fund Activism On Corporate Governance

In one quarter, even the anticipation of artificial stimulus drives Asian markets 30 percent higher, although some EU strategies might find problems read more 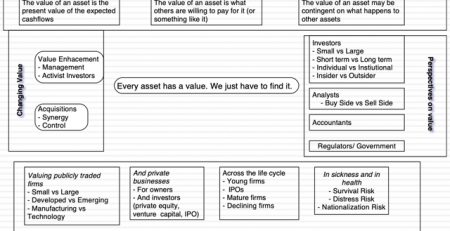