German telecommunications giant, Deutsche Telekom AG (DTE.DE, DTEGY.PK), has reported 76.4% growth in its Q2 profits, after a decline in expenses and increased profits from the U.S unit, T-Mobile. The company recorded a decline in quarterly domestic net revenues of 4.1%, which was significantly slashed by the increase in international net revenues of 2.3%. The reported net revenues were down 0.7%, after the company reported a figure of €14.38 billion.

The reduced expenses had a huge impact on the reported net profits, as Deutsche Telecom realized €614 million or ($757.62 million) in net profits, as compared to last year’s figure of 348 million euros. The company is very optimistic in its 2012 outlook, despite the various challenges it faces; the company’s CEO, Ren Obermann  is quoted saying, “We do of course, continue to face a number of challenges, but we are performing very respectably compared with our competitors.”

Nonetheless, the adjusted profits, which exclude special factors, such as amortization and depreciation, were down 13.9%, to settle at 819 million euros. This was mainly due to T-Mobile U.S.A’s change of amortization and depreciation methods, as per the U.S accounting standards, after AT&T Inc. (NYSE:T) attempted to purchase the company. This caused the decline, in a sense that, the resulting reclassification, depreciation, and amortization was not charged in the last year’s second quarter, but rather, it was charged in the fourth quarter, notes RTT News.

T-Mobile has been facing stiff competition from its buyer, AT&T which recently rolled out release dates for its new shared data plans as featured in one of our articles. AT&T also reported a surge in profits for the second quarter, and so did Verizon Communications Inc.(NYSE:VZ), which reported an increase of 13% in its second quarter earnings, while Sprint Nextel Corporation (NYSE:S)’s stock was up as well after the June quarter, rallying 20%.

The company also announced that, Earnings Before Interest, Taxes, Depreciation and Amortization (EBITDA) grew by 15.8%, while adjusted EBITDA was up 0.2% to settle at €4.70 billion. This resulted in an increase in adjusted EBITDA margins by 0.3 percentage points, to 32.7 percent, notes the report.

Combining Q1 and Q2 results, the company’s first half results indicate that, adjusted EBITDA grew by 0.1% to settle at 9.17 billion euros, while revenues were down 0.9% to 28.81 billion euros.

A look at the company’s balance sheet indicates, that over the first half of the current financial year, Deutsche Telecom capital expenses were down 5.1% to 3.8 billion euros, whereas Free Cash Flows remained unchanged at 2.8 billion Euros. 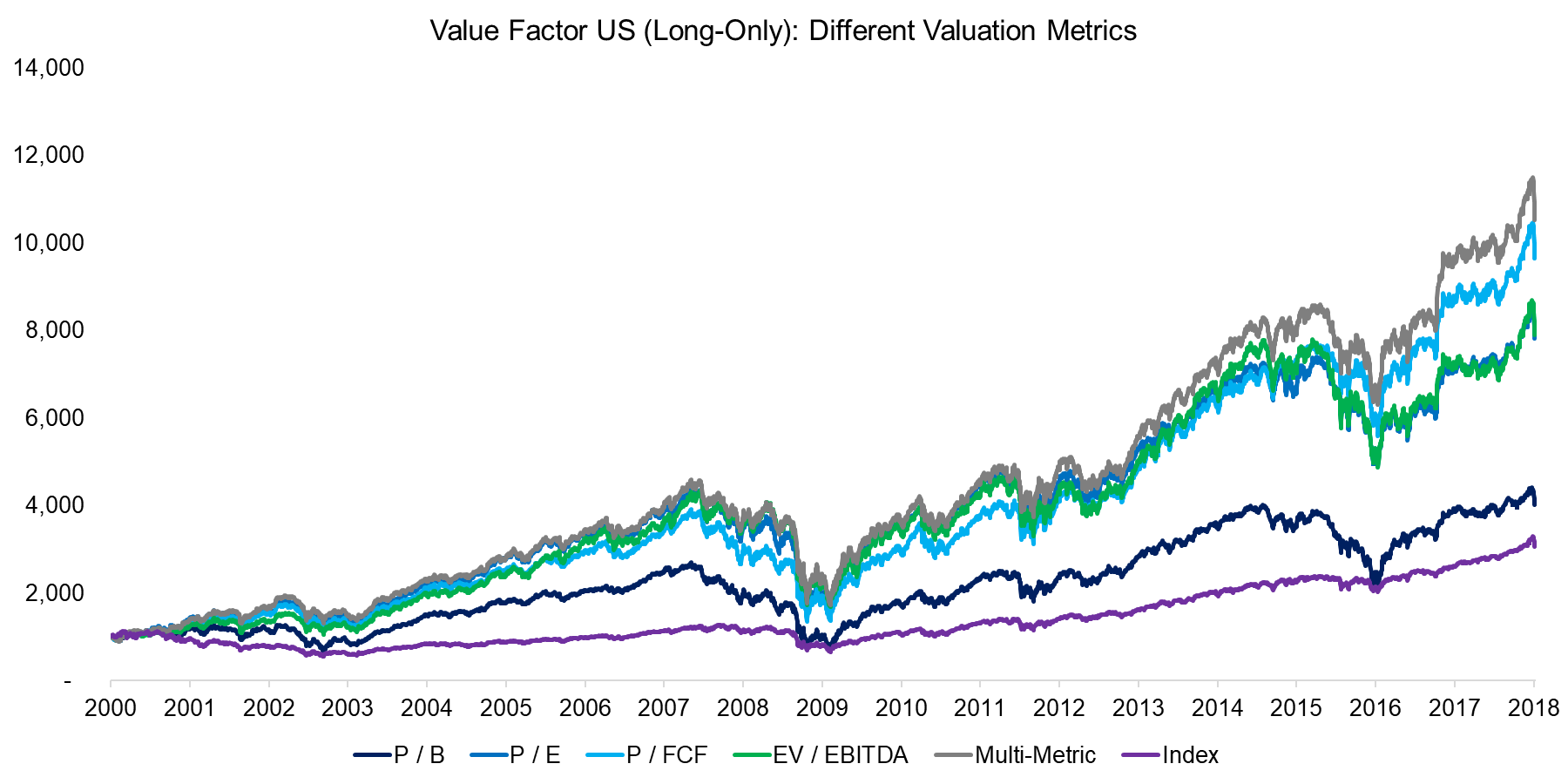 This research note was originally published at Alpha Architect. Get The Timeless Reading eBook in PDF Get the entire 10-part series on Timeless Reading in PDF. Save it to your desktop,... read more

Are European Equities Attractive Despite the Eurocrisis, with Jean-Marie Eveillard read more

The recent move in LIBOR seems to have caught Wall Street off guard. At a time when many analysts and economists are predicting that central banks around the world... read more

Uncertainty Overrides Our Common Sense by Carl Richards, Behavioral Gaps The desire we have for certainty and to make order out of chaos causes us to overlook the reality that... read more