This comes after the money man previously took a 7.98 percent stake in the company back on March 29. The 13-G filing showed that the Soros Fund Management bought 3,084,460 Digital River, Inc. (NASDAQ:DRIV) shares of Digital River 2.00% convertible bonds due November 1, 2030. The filling also shows that Soros owns over 10% of the eCommerce provider website.

His most recent transaction mirrors the one from earlier this year, and after Soros’ filing on Friday, the stock closed at $16.31. It is currently down 0.73% to $16.25.

Digital River cut its expectations for 2012, citing weak personal computer sales and economic uncertainty. The company now estimates that its full-year earnings will come in between 96 cents and $1.08 a share, with revenues of $378 million to $390 million. Back in February, it had forecast earnings between $1.20 and $1.28 a share and revenue between $402 million and $409 million.

On July 31, the market reacted with shares tanking 15 percent to $15.21 in after-hours trading.

The club had its initial public offering on Aug. 9 and raised $233.3 million in its U.S. offering at $14 per share, reported Bloomberg. With his investment, Soros really doesn’t have voting power and it does not come with a dividend.

Manchester United PLC (NYSE:MANU) has won a record 19 championships and is considered the most valuable sports team, with its $2.23 billion market valuation, but it hasn’t fared as well as in the public market. Its shares have fallen 6.57 percent since the IPO.

The past week was packed.  Mainly, the market focused its attention on Chinese economic conditions, most notably whether growth (whether real or fake) can continue at the projected 7%... read more

Meryl Witmer’s Complete Roundtable Picks (2002-2014). See recent interview with Meryl Witmer here. And you. Let's go to Meryl Witmer, who changed her name even though her stock picks did very... read more 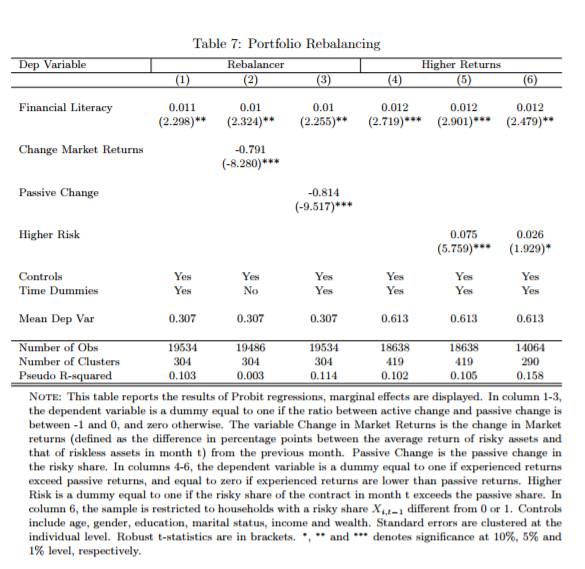 Financial Literacy and Portfolio Dynamics Milo Bianchi Journal of Finance, forthcoming A version of this paper can be found here Want to read our summaries of academic finance papers? Check out... read more

Preqin data reveals that hedge funds recovered from negative performance in June, with encouraging July performance across almost all benchmarks. July returns of 1.64% represent the best month for... read more

Exclusive Interview With VNB Wealth Management: Catalyst-Driven Value Investing by John Mihaljevic, Beyond Proxy Get The Full Walter Schloss Series in PDF Get the entire 10-part series on Walter Schloss in... read more

Despite project start-ups and problems in Canada, Angola, and Nigeria, Exxon Mobil Corporation (NYSE:XOM) remains one of the largest oil companies in the world, with a lot of its... read more

As muscle is flexed in Syria, the Trump trades are nonetheless crumbling. A Bank of America Merrill Lynch report notes the trend in US dollar, higher interest rates and... read more