Italy’s biggest Bank, UniCredit SpA (BIT:UCG) (BIT:UCGR)’s profits fell by a whopping 67% after the bank reported huge losses, resulting from bad loan provisions. This contributed to lower earnings, stemming from the lending and fees revenue stream. The company’s net income was down to 167 million euros, or $207 million, as compared to last year’s 511 million euros, reported Business Week. According to a statement released by the bank today, UniCredit SpA (BIT:UCG) (BIT:UCGR) also missed by a large distance, analysts prediction of 305 million euros on average.

The Chief Executive Officer of the Milan based bank, Federico Ghizzoni, is quoted in a statement saying, “the decrease of our net profit is mostly due to our loan loss provisions, with the overall coverage ratio up in Italy in the quarter.” Nonetheless, the CEO was very optimistic going forward citing, “the turnaround in Italy is actively progressing, as seen by first half improved operating profitability.”

However, Ghizzoni is not going to achieve his optimistically projetced targets without “hurting a fly”, according to Business Week, he is laying off workers and restructuring the bank to enhance profitability at the midst of sovereign debt crisis and Italy’s third recession in ten years, in an effort to force lenders to boost provisions.

Perceptively, UniCredit SpA (BIT:UCG) (BIT:UCGR) is not far off the limits from experiencing what BANKIA SA (PINK:BNKXF) of  Spain, had to go through, the Spanish bank was forced to seek for government stimulus package to ease its mounting debt, as the euro zone financial crises continue to add pressure on the financial institutions based in the region. Additionally, the European central bank’s move to bring the base lending rate to zero, is likely to add more pressure to the bank’s lending and fees revenue stream, despite providing the crisis struck institutions with more affordable rates to borrow.

Consequently, as featured in one of our earlier articles, the magnitude of this could easily lead to the spill over of the crises to the rest of the world, as the European banks will eventually seek to source for more capital, at the expense of their assets. Furthermore, UniCredit SpA (BIT:UCG) (BIT:UCGR) , Bankia and the like of UBS AG (NYSE:UBS), which also posted a sharp decline in profits, are also subject to fulfilling the soon, to be implemented, Basel III rules, as we earlier pointed out in our articles. The capital requirement by the International Financial Institutions watchdog, compounded with the Euro zone crises and the LIBOR rate saga, could prove calamitous.

Shockingly, or perhaps, as expected, even the once touted euro crises resistant economy of Germany can no longer boast as so. The country’s largest bank Deutsche Bank AG (ETR:DBK) (FRA:DBK) (NYSE:DB), and lender, recently posted a sharp decline in profits.

UniCredit was among 13 banks that had their credit ratings cut down by Moody’s Corporation (NYSE:MCO), and blames its shortfall in profits to weakness in core revenue streams and loss on loan provisions. Analysts from Intermonte wrote a note to clients is quoted saying, “UniCredit’s results are “worse than Intesa’s,” hurt by “weaker core revenues and higher loan loss provisions.”

Surprisingly, the results seamed not to reflect immediately on investor perceptions regarding the company’s stock. It was up 0.2160 euros or 8.39% to trade at 2.79 euros per share. However, it is unclear whether the company will continue on this trend as the results were released near market close.

European Venture Industry Slows Further In 1Q16 by PitchBook Introduction European venture investment continued to decline in the first quarter of 2016, not only due to intensifying macro and political concerns... read more

Discussing the battle between value and growth stocks, the best areas of the market for your money, and the price of oil, with Bill Nygren, Oakmark Fund and Oakmark... read more

In his recent speech, Reserve Bank of Australia governor Glenn Stevens exuded confidence about the resilience of the domestic economy as he indicated that the local economy has been improving and... read more 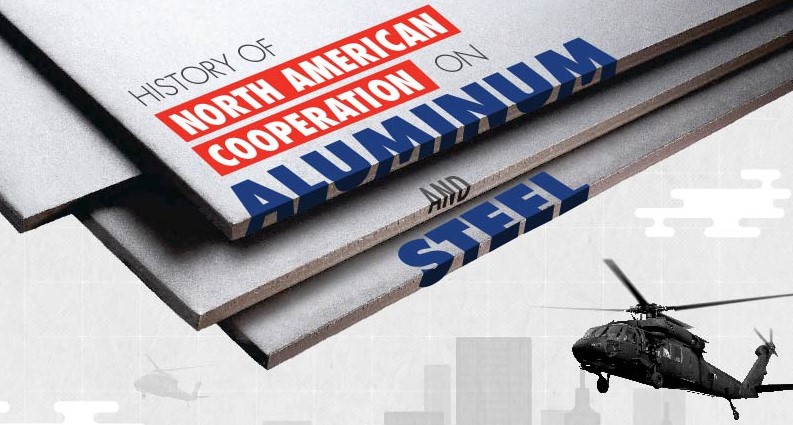 The History Of North American Cooperation On Aluminum And Steel

As the global rhetoric around trade heats up, aluminum and steel are two metals that have been unexpectedly thrust into the international spotlight. Q1 hedge fund letters, conference, scoops etc,... read more