Kohlberg Kravis Roberts & Co. (NYSE:KKR) has revealed that the deal which involves the acquisition of the $8 billion New York Prisma Capital Partners is nearing completion, following an approval. However, not everyone is happy, as two major clients, Public Pension Funds, which is Alaska Retirement Management Board, and Kentucky Retirement Systems expressed concern about the deal.

The Private Equity firm had announced in June, its intentions towards the funds company, indicating that it would go on with the acquisition process for the $8.1 billion Prisma Capital, which invests its funds in hedge funds and overseas, noted Wall Street Journal.

However, the current headwinds are unlikely to slow down Kohlberg Kravis Roberts & Co. (NYSE:KKR)’s acquisition of Prisma Capital Partners, as having already agreed, back in June, to pay an undisclosed amount to the fund of funds company. KKR’s goal is to try and diversify, as well as boost its assets under management, by acquiring firms such as Prisma, as implicitly revealed by KKR co-founders, Henry Kravis and George Roberts, in a statement with regard to the acquisition.

“We are pleased with Prisma’s performance and business momentum since announcing the transaction in June, and we appreciate the support from Prisma’s clients,” said the two co-founders. The statement continued, saying,  “we believe that the combination of Prisma’s deep investment capabilities and KKR’s global footprint will create a unique offering in the market, and we look forward to Prisma becoming part of KKR.”

Nonetheless, not everyone within KKR’s pool of clients had the same view, T.J. Carlson, chief investment officer for the Kentucky system, said, “we’re not happy that this has come up,” adding that Prisma should have stayed independent the way it was. In response to this and other investors alike, KKR & Co. L.P. (NYSE:KKR), has planned to put pressure on them, by declaring that Prisma CEO, Girish Reddy, will lead its fund of funds effort.

KKR & Co. L.P. (NYSE:KKR), is one of the large private Equity funds that have been under pressure from public pension fund systems, as featured in one of our earlier articles. The pension funds have been whining over the meager returns received from large Private Equity funds, as compared to their smaller counterparts that manage funds of less than $3 billion. The completion of this deal will see KKR increase its AUM, estimated at around $7.8 billion as of June 30th, to more than double. 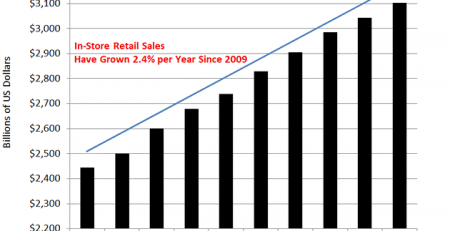 When it comes to politics these days, most would probably agree that the nation is openly divided right now, especially since President Trump took the oath of office. Short Selling... read more 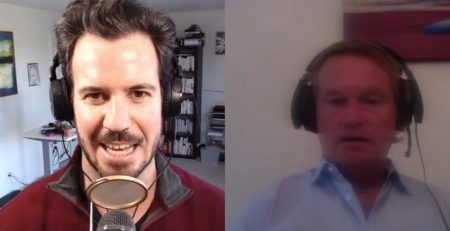 During his recent interview with Tobias legendary Australian fund manager Peter Simpson-Morgan, who ran Perpetual, discusses the small investor advantage and the importance for investors to be able to... read more

Nelson Peltz vs. DuPont And Pepsi

Nelson Peltz was on CNBC today in the latest business TV activism initiative. See all the clips below. The battle between activist hedge fund, Nelson Peltz, Trian Partners CEO, and... read more

The money multiplier and velocity of money are two metrics that used to be highly informative measures for economists to monitor a country’s level of economic growth. Goldman Sachs' Favorite... read more