The Bureau of Labor Statistics (BLS) released its initial estimate of total nonfarm employment today, coming in up 96 K from the prior month.  The 96 K gain in employment coincided with a drop in the unemployment rate from 8.3% to 8.1%, as 400 K fewer individuals sought work.  The government’s accounting was strikingly different than ADP’s August report, which gave an initial estimate of 201 K jobs gained, with 185 K in the service sector and 16 . . .

In an effort to quiet unhappy investors, Hewlett-Packard Company (NYSE:HPQ)'s Executive Chairman Ray Lane and three board members will meet with 20 of the company's largest shareholders on Monday. The... read more

The latest issue from Opalesque UCITS Intelligence says UCITS absolute return funds basked in the glow of investor attention during 2013 as AUM grew by 34% to Eur 190B.... read more

Hedge funds will disclose their end of first quarter holdings next week. However, we can still track hedge funds’ transactions through Form 4, 13D, and 13G filings. We don’t get to see... read more

“Optimism is highly valued, socially and in the market; people and firms reward the providers of dangerously misleading information more than they reward truth tellers. One of the lessons... read more

Everyone is talking about whether it is 1987. In 1987, stocks shed 31%, although GDP accelerated and earnings kept growing. A similar story is present today – GDP is likely... read more 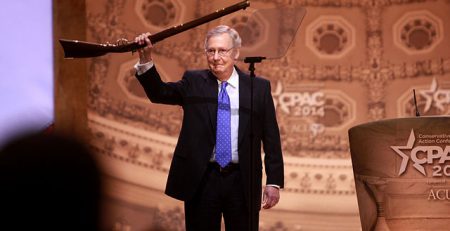