GRAPHITE DESIGN INC manufactures and sells carbon fiber reinforced plastic shafts for golf clubs. The Company also assembles golf clubs. The company has been trading at a stock price of 340 JPY, representing a P/E ratio of 3.26, a P/S ratio of 0.58, and a P/B ratio of 1.22. The stock has a total market capitalization of JPY 2361.5 million. The stock has provided an average 1 year return of more than 50%.

Net sales for 6MFY12 were recorded at USD 566.2 million, as compared to USD 559.4 million for the corresponding period last year; representing a YoY increase of 1.2%. This increase was primarily due to a rise in sales of the company’s accessories and other products, due to increased sales of packaged sets, GPS devices, and apparel. Also, an increase in putter and woods sales from introduction of new product lines, impacted the top line. The decrease in the market for irons adversely impacted the top line.

For 6MFY12, gross profit was recorded at USD 235 million, compared to USD 226.3 million in 6MFY11; representing YoY increase of 3.8%. Gross profit margin for 6MFY12 was recorded at 42%, as compared to 40% in 6MFY11. The increase in gross margin was primarily attributable to the company’s completion of its global operations strategy initiatives, which resulted in USD 12.10 of costs recognized in 6MFY11. An increase in club component cost adversely impacted the gross margin.

Value investors should watch out for this stock, as it looks an interesting value proposition, as a result of the following reasons:

* Book value per share higher than the current stock price!

* Progress in cost reduction initiatives taken by the management!

Certain hedge funds are said to have begin buying Russian stocks and other assets, while other buying may appear over the coming months as some think enough blood could be... Read More 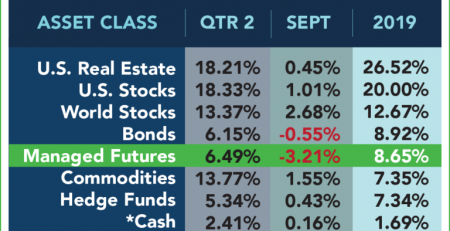 Is anyone going to be able to stop U.S. Real Estate and US Stocks? Yeeeeshh, those two classes rebounded big time in Sep, to get back into the 20%+... Read More

Pat Dorsey on if a company's moat withstand bad management? Pat is the author of The Five Rules for Successful Stock Investing and  The Little Book That Builds Wealth. Also see:... Read More 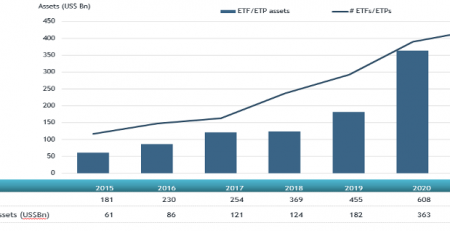