European Aeronautic, Defence & Space Co. (EAD) is losing cash rapidly. In its latest earnings report, Airbus SAS’s parent company reports that its free cash has dropped by about a third during the last nine months. EADS NV (EPA:EAD) had reported net cash reserves of about 11.4 billion euros about a year ago, but today the airline reports approximately 8.1 billion euros in reserves. Because of this loss, EADS NV (EPA:EAD) has decreased its guidance for the year, and company representatives say they expect to break even instead of being on the plus side.

Company representatives attribute these losses to a line of superjumbo jets that are waiting to be delivered and a major delay in development loans that were promised by the German government. According to a spokesperson for EADS NV (EPA:EAD), the airline books the majority of payments on their planes after they are delivered. Analysts say the only way the airline will break even this year, is if it delivers the jets before the end of the year, and if there are no changes in the behavior of government payments.

An additional cause for EADS’s reduced free cash is spending on increasing production rates. Airline executives want to see Airbus delivering 42 single aisle airplanes each month. In addition, the company’s CFO says Airbus is continuing development on their A350 wide-body plane, in an attempt to get it up in the air sometime next year. The CFO also says they’re using their free cash to begin production on their A400M military transport airplane. 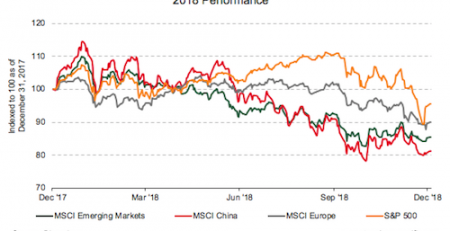 If 2018 has taught investors anything, it’s that keeping all your investments in one market and falling victim to home country bias – even if that market is the... read more

For the first time in 16 weeks, private clients bought single stocks and sold ETFs, which is a rare occurrence and a reversal from trends witnessed last year, notes... read more 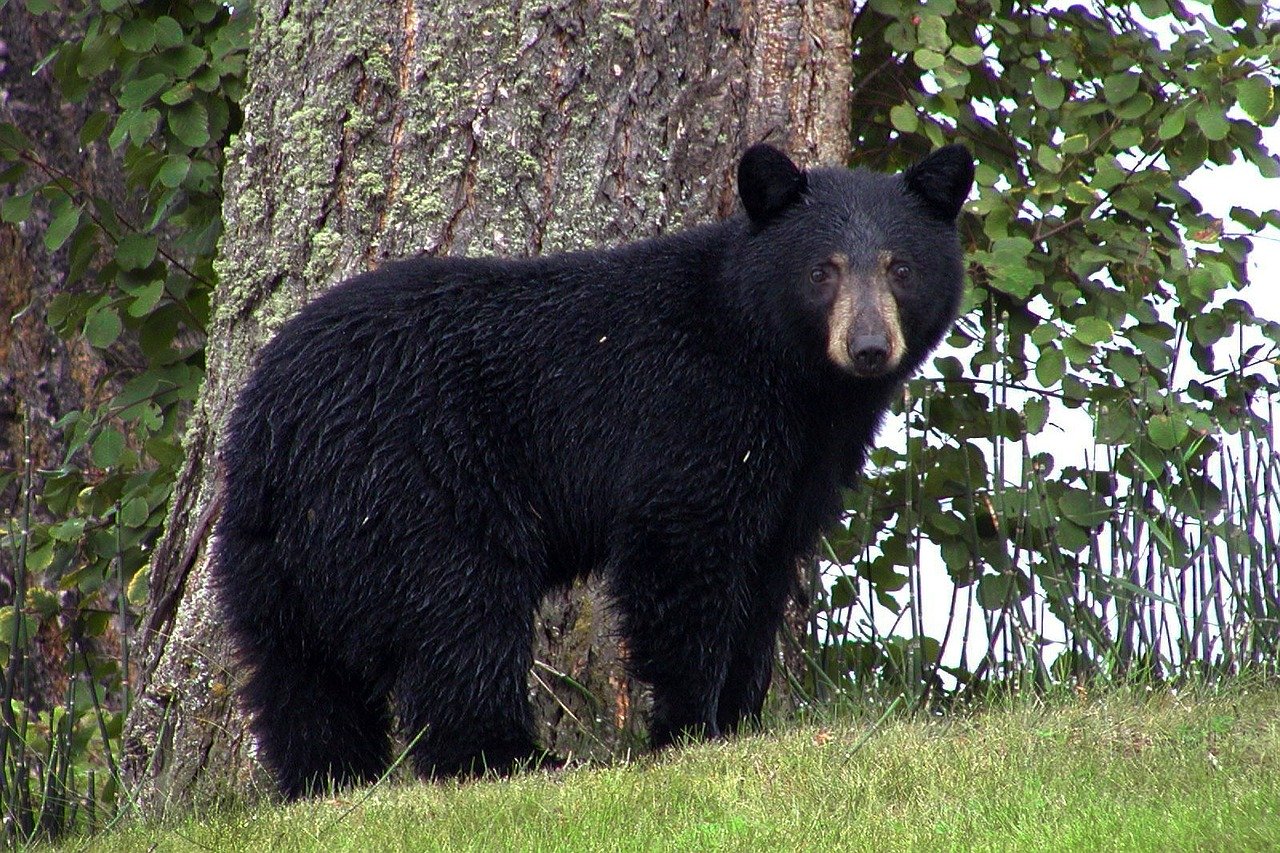 Below is partial content from a note sent to Saber Capital investors on March 23rd, 2020. To join Saber’s distribution list, please use the signup form on this page. Q2... read more

Here is an excerpt from 250words.com on the best ten leadership and business books as recommended by Amazon and then a little something on Zero to One, This Changes... read more 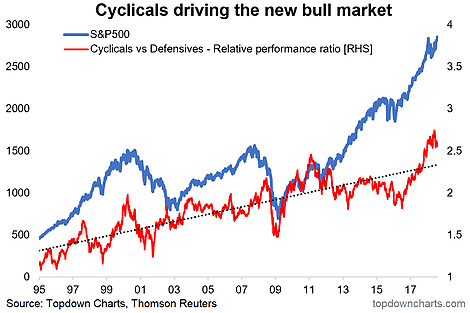 Globally, we've been seeing a rotation between cyclicals vs. defensives, but there's one market where we've yet to see this play out. For America, cyclicals have been a major... read more