Ralcorp to be Acquired by ConAgra Foods For $6.8 Billion – ValueWalk Premium

ConAgra Foods and Ralcorp announced today they have come to an agreement for ConAgra to acquire Ralcorp for $5 billion ($6.8 billion when debt is included) – the equivalent of $90 per share.

The deal, which has been in the pipeline for 20 months, makes ConAgra the biggest private label food company in North America, with about $4.5 billion in combined annual sales of store-branded products – effectively quadrupling ConAgra’s private label sales.

Ralcorp Holdings, Inc. (NYSE:RAH) shareholders will receive $90 cash per share, a premium of 28.2 percent compared to the stock’s close on Monday, according to a statement released by ConAgra.

ConAgra Foods, Inc. (NYSE:CAG), the maker of Chef Boyardee pastas and Slim Jim Meat Snacks, put forward two more offers, which Ralcorp declined; one of which valued the company at $5.2 billion, or $94 per share.

Ralcorp Holdings, Inc. (NYSE:RAH) instead decided to spin off its cereal business earlier this year into Post Holdings.

The deal made today puts the combined market value of Post Holdings and Ralcorp at about $6.12 billion. The deal is expected to be completed in March.

On Tuesday, ConAgra’s shares were up by six percent to $29.93 dollars before the bell, after closing at the New York Stock Exchange on Monday at $28.29.

The Corporate and Investment Banking division of Barclays is providing investment banking services to Ralcorp Holdings Inc. (RAH) in its acquisition by ConAgra Foods Inc. (CAG).

The chief executive officer of ConAgra Foods, Gary Rodkin, said: “We are very pleased to have reached an agreement with Ralcorp after a period of collaborative dialogue between the two companies. The acquisition of Ralcorp is a logical and exciting step for ConAgra Foods. Adding Ralcorp provides us with a much larger presence in the attractive and growing private label segment and accelerates our Recipe for Growth strategy. The transaction will allow us to apply our scale and combined operational expertise to this important growth area, and will strengthen our position as one of the leading food companies in North America.”

Steven Cohen’s experiment at diving into quantitative investing may have hit a speed bump on his way to launching a new hedge fund with the widely hailed Quantopian platform.... read more 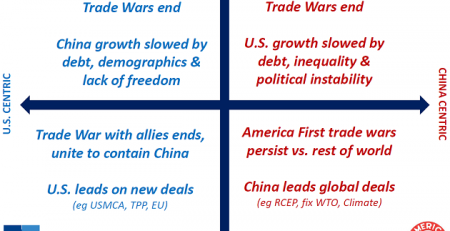 We all want to know the future. Unfortunately, the future isn’t talking. It’s just coming, like it or not. Q3 2019 hedge fund letters, conferences and more We can, however, make... read more

The Emotional Side Of M&A

Eastman Kodak Co, the pioneer in photography who recently filed for Chapter 11 bankruptcy, is selling its online photo service business to Shutterfly. The deal will cost Shutterfly $23.8... read more 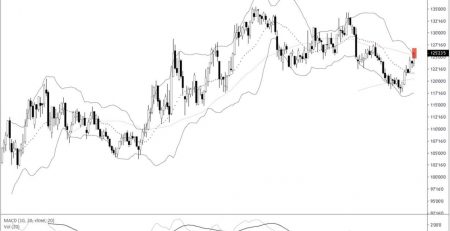 Alex here with your latest Friday Macro Musings… Q1 hedge fund letters, conference, scoops etc As always, if you come across something cool during the week, shoot an email to [email protected] read more