U.S. Jobless Claims Fall To 355K In The Wake Of Hurricane Sandy

They say widespread power outages across the area affected by Hurricane Sandy likely prevented many people from filing their unemployment claims. The unemployment office in one state was without power for a significant period of time, which prevented people from filing their claims. That could mean that those who could not file their claims last week may do so this week. In addition, department officials say some people may have found jobs as a result of the storm and the cleanup that is now required.

Analysts say it’s very common to see a dramatic drop in jobless claims after a major storm and then a rebound in the weeks right after. However, they say if the claims do remain lower than 360,000 after the effects of Hurricane Sandy have worn off, then it’s a good sign that the job market is beginning to recover from the recession.

There are some indications that the job market is getting better. For example, October saw the addition of 171,000 new jobs, and September and August’s hiring rates were much more improved than officials at the Labor Department expected they would be.  Since July the economy has added approximately 173,000 jobs each month, which is a dramatic increase from 67,000 jobs each month between April and June.

Most economists believe that the economy will continue to grow slowly through the early part of next year. Currently most of them are focused on the “fiscal cliff,” which is a bundle of spending cuts and tax increases that are expected to take effect in January. Economists believe that if Congress can avoid that cliff, growth of the economy could be accelerated. However, they also believe that the U.S. could be pushed back into a recession if that fiscal cliff is not avoided.

Hedge Funds Are Down 0.30% For 2016 With US$2.26 Trillion AUM by Eurekahedge Key highlights for May 2016: The asset weighted Mizuho-Eurekahedge Global Hedge Fund Index is down 0.30% for... read more 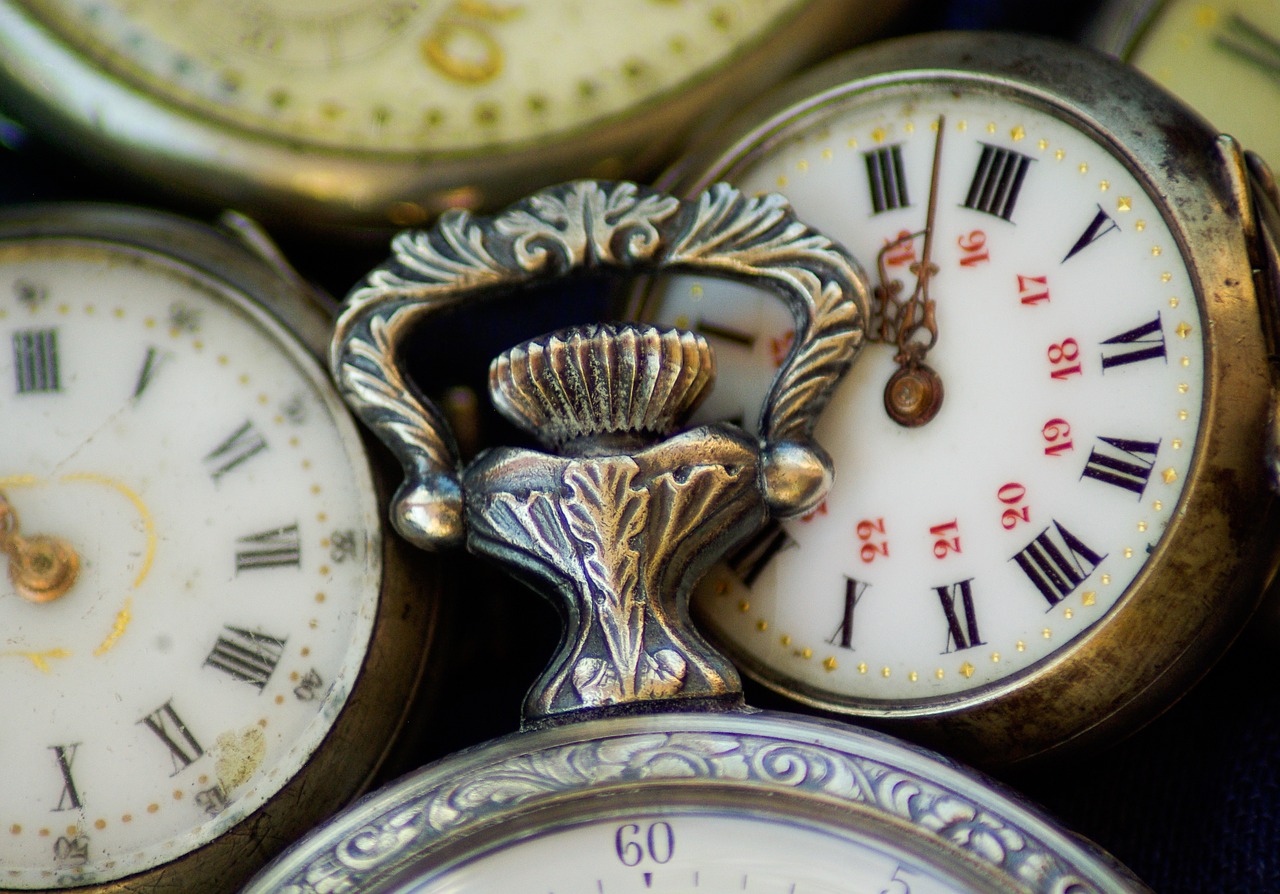 There are many impossibilities in life. And I’m sure you’ve heard of some of them - to live forever, to travel at the speed of light, or even to travel... read more

Media reporting may impact stock prices beyond the dissemination of new information. According to the visibility hypothesis, media attention alone can permanently increase a firm’s value by broadening its... read more

The Fed’s capabilities to engineer changes in economic growth and inflation are asymmetric. It has been historically documented that central bank tools are well suited to fight excess demand... read more

China BAK Battery Inc. (NASDAQ:CBAK) is up over 1 percent today and is racing to all time highs, up almost 90 percent in the past month. This high flying price... read more 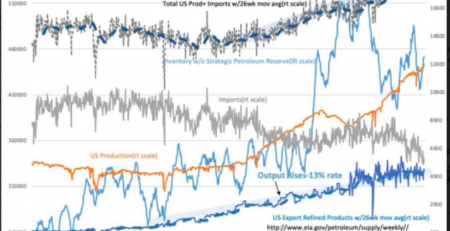 When rig counts have fallen ~25% and your still producing record amounts of oil, a weekly decline of a few rigs is meaningless Q3 2019 hedge fund letters, conferences and... read more

One of the “white hat” activist hedge fund managers, Jeffery Ubben, was rewarded by a firm in which he invests, 21st Century  Fox, who recommended making room for him... read more