So low that you may not realize that his bank based on its $172 billion market cap, sits as the largest one in the United States–along with its 6,000 branches–and Warren Buffet is its largest shareholder.

Wells Fargo’s & Company (NYSE:WFC) niche is consumer and small to midsize business loans and according to Fortune, it produces one-third of all U.S. mortgages.

Its stock is doing well this year as it’s up 18.65 percent and in its third quarter earnings report, it exceeded estimates.

Since taking over in 2007, Stumpf navigated the bank through the financial crisis, keeping it profitable. Now in a new and rate interview, he discussed a variety of of topics including why Americans are saving a lot, the bank’s desire to provide additional loans and why it’s taking on the Justice Department and its charges.

From the Dec. 3 Fortune interview, here’s some interesting nuggets:

As America’s largest mortgage lender, Wells Fargo & Company (NYSE:WFC) has a greater share in the mortgage market than any other bank has had. How does the future look for U.S. housing market?

A: There are about 70 million homes in America. Fifty million have a mortgage on them. The average mortgage is $200,000, so you’ve got about a $10 trillion market. Today about 20% of those mortgages are underwater — they owe more than what the home is worth. But we’re starting to see values come back. I don’t know that we’ll ever be where we were or should be where we were in the last six, seven, eight years when it was just trading up. But housing is still, for two-thirds of Americans, the American dream. It’s not for everyone to own a home. But I’m bullish on housing. I’m bullish on Americans’ desire to own homes. It will be slow, but it’s healing almost everywhere.

Wells Fargo & Company (NYSE:WFC) has been accused by the the Justice Department recently of “reckless origination in the underwriting of government-backed loans.”

What does this stem from?

A:I think they’re just wrong on that. In fact, we have filed a motion in a court in Washington for a judgment to remove that. We take these things seriously. We have been the largest originator of FHA loans for a long time. The performance speaks for itself; 93% of our customers are current. Less than 2% of our customers who own a home as primary owner go to a foreclosure. These are much better numbers than the average for the industry. We believe we’ve acted in good faith. So in some cases you just say, “No, we’re going to defend ourselves. We have lots of good defenses, and we’re going to dig our heels in.”

How do loan applications look these days?

A: We do more small-business loans than anybody else. We have more middle-market customers, so we see a ton of customers. The approval rate is back where it was pre-recession, but the application rate is a fraction. Now it’s coming back, but we would love to have more borrowers.

We typically run our company with about $1 of loans for every $1 of deposits. Today we’re in the 80% range — we’re about $200 billion short of loans. We are hungry for loans, but there’s a cautiousness because people are unsure about tax policy, about what’s going on with the fiscal cliff, regulation, and a bunch of other things. It creates this sense of uncertainty, which is a really important ingredient.

Deleveraging and scaling back debt

Is deleveraging a good or bad thing? Some have said that a contributor to the financial crisis was too much debt by people and the need for them to take it down.

A: Here’s the thing that a lot of policymakers fail to understand. Consumers carry a lot more debt than they used to — in 20 years it’s gone from $4 trillion or $5 trillion to $14 trillion. But the cost of carrying that debt is back to what it was in the early ’90s because interest rates are so low. And people are saving now like they’ve never saved before. 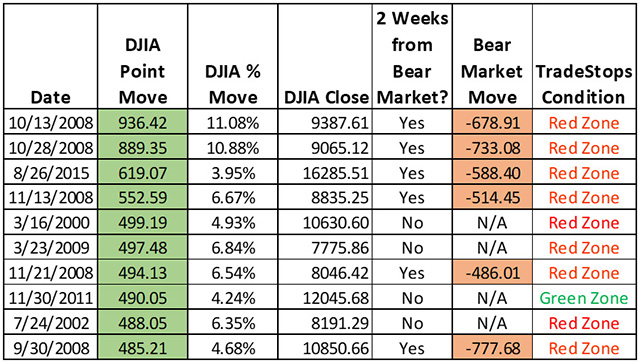 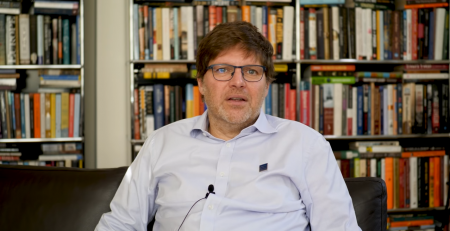 Here’s a great interview with Guy Spier on Value TV where he discusses his idea generation process and investing strategy. Here’s an excerpt from the interview: Q3 2019 hedge fund... Read More

For Lee Bressler, his trading career at Carbon Investment Partners got started with a bang. Along with partner Brandon Bradford, CEO of the firm, the two have transitioned from... Read More

Lagging Long Yields by David Merkel, CFA of AlephBlog I’m a very intellectually curious person — I could spend most of my time researching investing questions if I had the resources... Read More