When anyone calls something "revolutionary," particularly a critic or journalist, one can practically just smell the rampant sensationalism seeping from their opinion. However, every once in a while a phenomenon is fully deserving of the "revolutionary" title. Although we cannot fully grasp where exactly Big Data will take us as we reach further into this century, we've already felt Big Data's effects in nearly every sphere of human society whether it has been through business, economics, government, or science.

SocGen analysts Georgios Oikonomou and Andrew Lapthorne run their popular investment screens, modeled according to the criteria of legendary investors such as Benjamin Graham and Joel Greenblatt, across the... Read More

On My Radar: A Cyclical Bear Market (Here’s Why)

On My Radar: A Cyclical Bear Market (Here’s Why)January 15, 2016 By Steve Blumenthal, CMG  The speed at which stocks have dropped 10% (defined as a correction) two times in a... Read More 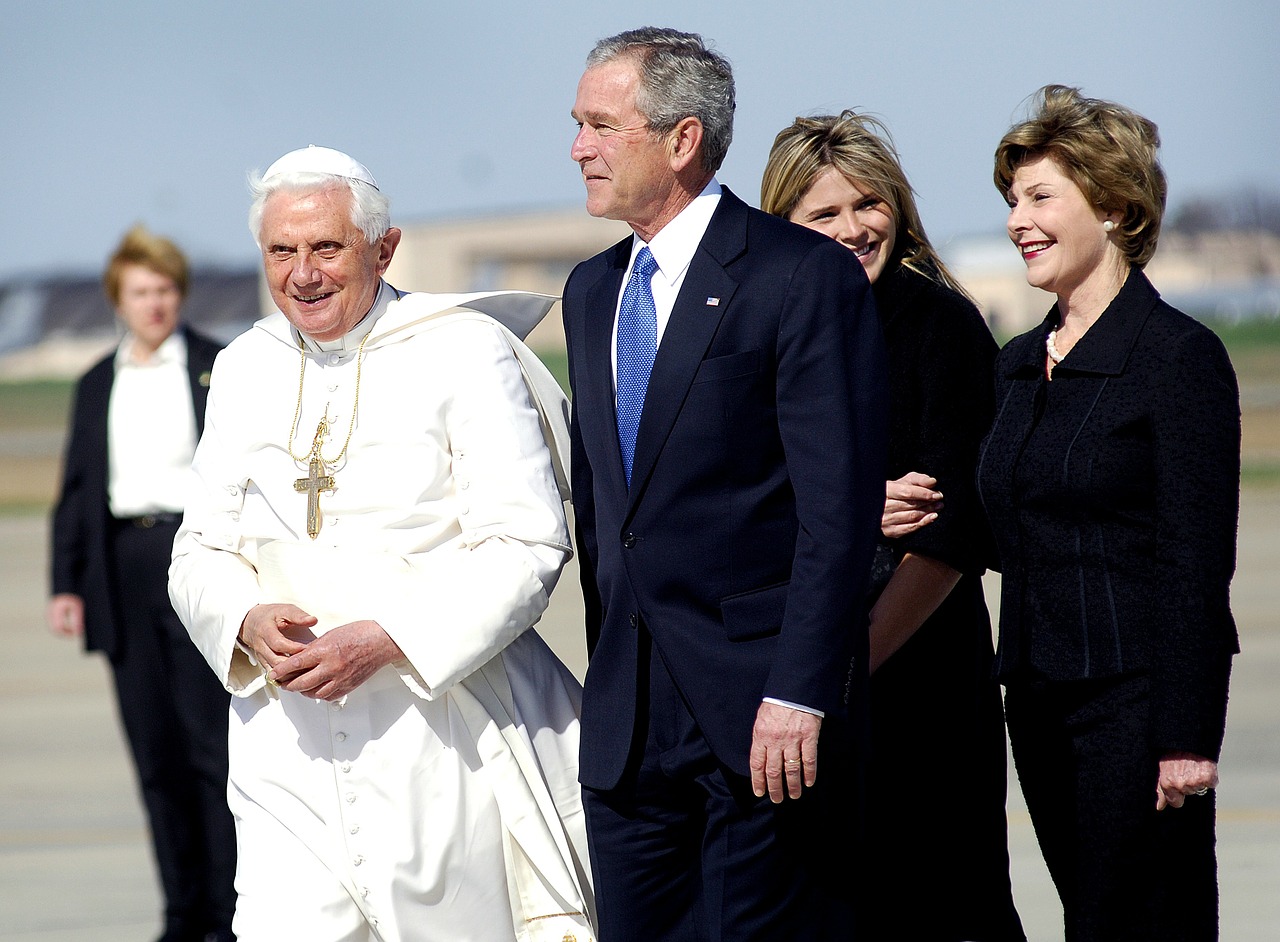 What Is Really Behind The Pope’s Denunciation Of OTC Derivatives?

The Vatican and Pope Francis issued a blistering denunciation against over the counter (OTC) derivatives Thursday. While at first glance the move by a religious order to weigh in... Read More

T-Mobile US Inc (NYSE:TMUS) released its earnings numbers for the quarter ending in September this morning before the market opened on Wall Street. The wireless carrier showed strong growth... Read More

Highlighting the astonishing history investors are living through today, a Bank of America Merrill Lynch report states that interest rates are at their lowest level in 5,000 years. Michael Hartnett... Read More

Fannie Mae / Federal National Mortgage Association (OTCBB:FNMA) has taken criticism from all corners for its role in the fiscal crisis, but it is also on track to repay the... Read More

A First: Municipal Officials Criminally Charged With Fraud For Deceiving Investors Editor's note (Jacob Wolinsky) - this news is a few weeks old but for the citizens of Rampao/ East... Read More