Zynga Inc (NASDAQ:ZNGA) is continuing its consolidation plans and announced its last action to do so by shutting down its Japan operation.

The news came from Zynga Japan’s CEO Kenji Matsubara on his Facebook Inc (NASDAQ:FB), reported PCMag.com. Japanese technology consultant Serkan Toto noticed the entry, which had been written in Japanese, can be translated as the following:

“Zynga Japan will be shut down at the end of January, that Matsubara thanks users for playing his company’s games, and that service for popular card battle game Ayakashi will be continued.”

Or, according to TechCrunch, Google Inc (NASDAQ:GOOG) Translate says it reads this way:

Notice of dissolution of a Japanese corporation
“Thank you for patronizing always Zynga Inc (NASDAQ:ZNGA) Japan. that we will continue to work, but I get the kindness of everybody over two and a half years since its establishment as the Japanese subsidiary of U.S. company Zynga, to dissolve the corporation Womochimashite Japan January 31, 2013 due to various reasons became.

I would like to thank deeply from my heart to everyone, including the customer who enjoys the title of our past, we received your support.

Because we will continue to service beyond January 31, 2013 “Yin Ayakashi record” has gotten (and Android version of iOS) well received, thank you for your continued patronage and support.”

The news shouldn’t come as too much of a surprise. In October, Zynga CEO Mark Pincus had said he was mulling the closing of the Japan and U.K. businesses. At the time, the company also laid off five percent of its employees and underwent analysts’ downgrades.

Zynga’s history in Japan goes back to its 2010 launch. Thanks to a $150 million Softbank investment, expectations were high for the venue as an entry to Asia’s large gaming market. But Matsubara, with his experiences from Hitachi, Ltd. (PINK:HTHIY), Oracle Japan, and gaming company TECMO KOEI HOLDINGS CO LTD (TYO:3635), couldn’t make Zynga a success in Japan’s competitive gaming arena.

Even with its considerable resources, Zynga Inc (NASDAQ:ZNGA) decided in November to cut three of its four Japan titles–a sign for Friday’s announcement, reported PCMag.

Upon looking at Zynga Inc (NASDAQ:ZNGA) Japan’s website on Friday, it confirmed the upcoming close and cites a Jan. 31, 2013 closure date. A review of  Zynga’s  U.S. website doesn’t include any news of the Japan site and there’s been no comment from Pincus.

A reason for the closure hasn’t been cited but it has been attributed to the likelihood of poor game sales in Japan. PC Mag contradicts this school of thought and noted that local companies such as DeNA and Gree are are undergoing tremendous growth in Japan and both have plans to expand internationally.

As for the U.K., its future remains a question mark but it has closed its games studio and its UK general manager left the company in November. But it’s not all doom and gloom for the venue; it has partnered with bwin for real-money gambling–an avenue that is expected to kick start profits.

Ray Dalio: The Ideological War Of Comparable Powers In A Small World

People need to stop calling the conflict between the U.S. and China a trade war because that term is misleading. It is an ideological war of comparable powers in... read more 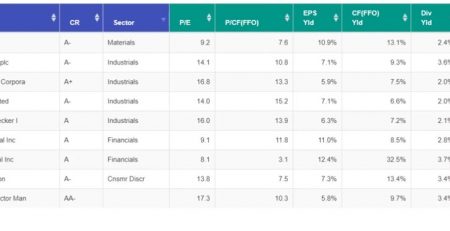 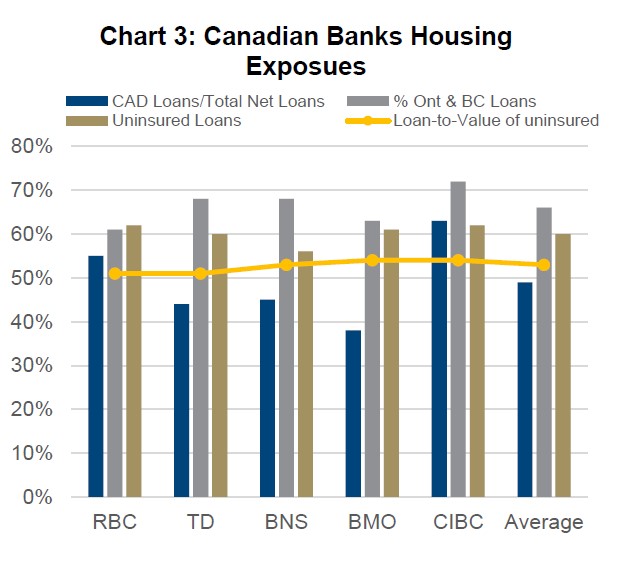 Canadian houses have caught the eye of global investors following decades of consistent growth and all but a slight decline during the great recession. Then as home prices started... read more

Asia-Pacific-Focused Hedge Funds Recorded Losses Of 2.02% In Q1 by Preqin Fund launches and investor appetite decline while performance records losses The latest Preqin research finds that having made gains of... read more 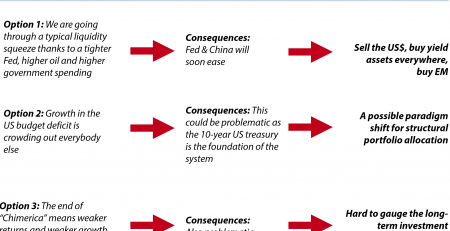 Lee Cooperman has some fans these days... All the negative press surrounding risk parity this year has started to concern asset managers who currently use risk parity strategies to boost... read more