JP Morgan Chase CEO Jamie Dimon spoke with FOX Business Network’s (FBN) Liz Claman today at the World Economic Forum in Davos, Switzerland about the state of the economy, the negative image of banks, and quantitative easing. Regarding the nomination of Mary Jo White to head the Securities and Exchange Commission (SEC), Dimon said “she’s extremely capable, competent, bright tough. A perfect choice.” Dimon went on to discuss the U.S. economy saying “the table is really well set” and he is optimistic because “the consumer is in better shape” and “housing has turned totally.” Jamie Dimon also discussed how JP Morgan might be hurt if the Federal Reserve ended quantitative easing this year, saying, “It won’t affect us at all, really. Almost not at all.”

On Mary Jo White being named chairwoman of the Securities and Exchange Commission:
“I’ve met Mary Jo White, and I would tell you that anyone who knows her at all, she’ an extremely capable, competent, bright, tough, and a perfect choice.”

On Richard Cordray being re-nominated as director of the Consumer Financial Protection Bureau and why he’s been critical of the organization:
“I wasn’t critical.  I thought it should be part of the banking thing, as opposed to completely separate, to coordinate it better. But I think they’ve done a great job.  First of all, they started from ground zero.  And I even had a decent relationship with Elizabeth Warren.  They started from ground zero and they’re making real progress.  They came out yesterday — not yesterday, a week — a week or two ago, with the qualified mortgage rules.  They were good.  They were thoughtful.  They did it quickly.  They didn’t delay. I think they made a lot of progress and I hope he continues to do that.”

On whether he is optimistic about the economy:
“Yes. The United States, I say the table is really well set. Businesses are in great shape and by that I mean capable, plenty of cash, low leverage and that’s true for large, medium and small. The consumers is in better shape, 5 million more are working, they are buying cars. Household formations going up. Housing has turned totally, all time affordability…We need good policy. I think policy can be a wet blanket on what I just said. To me good policy would be something like the grand bargain, however you talk about it. Rational tax policy, tax reform, reform that people believe in long-term entitlements, credible believable reform.”

On how JPMorgan might be hurt if the Federal Reserve ends quantitative easing this year:
“It won’t affect us at all, really. Almost not at all.  I mean the Fed, they — I think they did — and I’m talking about in ’07, ’08, ’09.  I mean unbelievable stuff that probably stopped things from being far worse. At one point, they have to remove some of that stimulus or stop doing it.  And what I think the Fed needs now is really, is good fiscal policy.  It’s not monetary policy.  So they removed that stimulus and the country is growing and all that.  That’s fine.  You know, things will be fine.  We’ll all be happy. And so, you know, there — I’ve got to rely on their judgment.  You know, if something happens to push us into another recession, that’s not fine.  That would hurt JPMorgan Chase & Co. (NYSE:JPM) as more of the underlying economy than exactly interest rate levels or anything else.”

On how he feels waking up now compared to how he felt waking up during the financial crisis:
“I have completely repressed the height of the crisis because I was getting up every day, seven days a week at like 4 [AM], 3 [AM] something like that. I was also on the phone with top officials at 3:30AM. They also were working around the clock pretty hard. So things are much better than they were before.”

On his relationship with the president:
“My relationship with the president was always fine. It was never as bad as people said, never as good as people said. We always had conversations, he has always been polite to me and vice versa. My attitude has always been we have to work with governments around the world and we want to be good citizens wherever we do business and we try to help every country we’re in. The United States did a lot of stuff to get things turned around. He was part of that, so was Tim Geithner, so was Hank Paulson before that, so was George Bush. They did it the old fashioned, American way. They came at that problem, they kept on punching until they stopped the deterioration.”

On why he has been critical of regulation:

“I think that’s a great misnomer.  There are hundreds, maybe 10,000, rules coming out.  We were hugely supportive of oversight, derivative to clearing houses, higher capital, higher liquidity, even a consumer protection strengthened somewhere. But there are so many rules, the global rules, yes, and there are certain ones I picked out.  Like I don’t think you can find any three people who agree to all of them. So we were very clear about the very certain ones we didn’t think were good.  And JPMorgan is going to be fine.  I don’t think they were that good for the financial system, but it is what it is at this point.  So we’re moving on.”

On the two-minute clip shown at a Davos panel yesterday featuring criticism of bankers:

“First of all, I think the press can do whatever it wants.  It’s a free country and I really believe that. That doesn’t mean we have to like it, but they did run two minutes of unabated bashing of banks.  It was just completely inappropriate…They can do what they want.  I’m not arguing their right to do it. I just think it’s silly.  It was completely one-sided… Look, I’m fine.  No one has to feel sorry for me.  I’m completely fine.”

On reports that there is a big that may break itself up voluntarily because of big business conditions and whether that bank is JPMorgan:

“No. I don’t know if it’s true.  Look a lot of banks are looking — and even here, you look at a lot of the European banks, they’re looking at their business models.  They’re changing their model.  They’re adjusting to new rules.  There are different regulations. So you have seen some banks make more drastic decisions than others. We are in four businesses.  They’re all doing very well.  There’s a lot of cross-sell.  We have good returns in capital, 30 year record profits.  There’s no reason for us to contemplate something like that.”

On White House Chief of Staff Jack Lew:
“Yes, I know Jack a little bit, but I know a lot of people who know him.  He’s capable, competent, bright.  I have hope that he’ll do a great job.  I want him to do a great job.  And JPMorgan Chase & Co. (NYSE:JPM) will always do what it can to help, you know, them accomplish their objectives.” 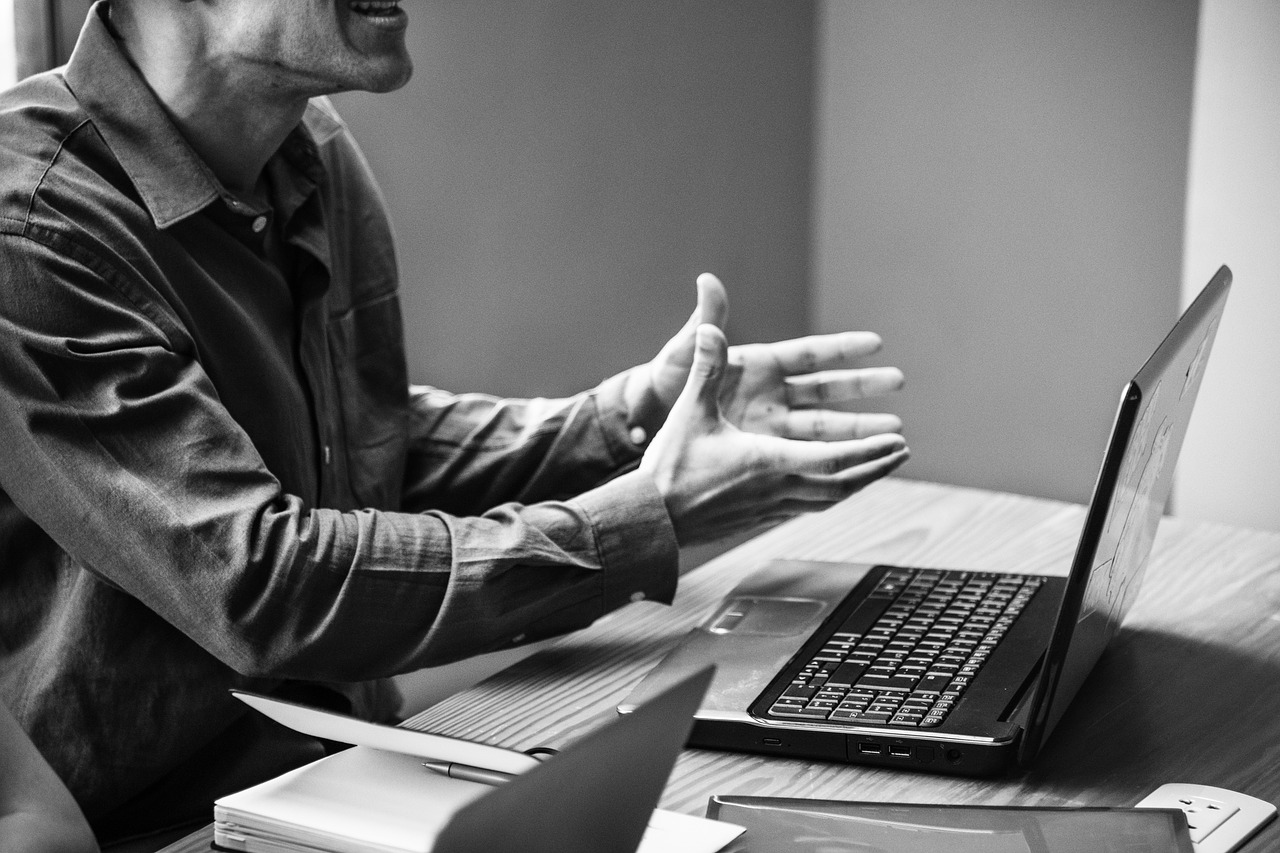 Where will tomorrow’s jobs come from? Q4 hedge fund letters, conference, scoops etc It’s a fair question, and it’s certainly one that is a hot topic of debate among experts trying... read more

On February 3, 1960 British Prime Minister Harold Macmillan addressed the South African Parliament and noted “the wind of change is blowing through the continent.” This astute recognition of... read more

Legendary investor, Warren Buffett’s annual charity lunch auction is now at $430,000 in the final day of the auction.  The charity is for the Glide Foundation.  While $430K is... read more

The 3rd most valuable principle from Principles: Life and Work by Ray Dalio, as rated by readers, is "Understand that a great manager is essentially an organizational engineer." You... read more

Cost and WMT_CS for background CASE STUDY Can you tell me the key differences between Wal-Mart’s (not just Sam’s Club) and Costco’s business models?  Could Wal-Mart raise it’s minimum wage to Costco’s higher... read more