On Thursday, a U.S. judge sentenced Russell Wasendorf, Sr, the founder of Peregrine Financial Group, to 50 years in prison for embezzling hundreds of millions of dollars from clients and defrauding banks for almost two decades.

The sentence is the maximum as allowed by law and the former financial executive had also been ordered to pay $215.5 million in restitution.

Wasendorf said at the sentencing hearing, which was held in Cedar Rapids, Iowa, via Bloomberg, “I’m very sorry for the financial and emotional damage I’ve caused to investors and employees of Peregrine Financial Group. I feel I fully deserve whatever sentence I am given… My guilt is such I will accept that sentence.”

So what exactly happened? For almost two decades, Wasendorf forged false U.S. Bank account statements in an effort to steal millions of dollars from his Peregrine customers as well in business under the name PFG Best. Wasendorf has maintained that he acted independently and that his 240 employees did not know anything about his actions.

According to the New York Times, Wasendorf said he was able to hide the fraud since he was the sole P.F.G. employee that had access to the firm’s customer accounts held by the bank. He was then able to forge statements prior to their delivery to customers; he also lied to regulators and family members regarding his actions.

Prior to the discovery of the fraud back in July 2012, Wasendorf Sr. had attempted suicide and wrote in a note, “With careful concealment and blunt authority, I was able to hide my fraud from others at P.F.G.”

Once the fraud was discovered, the firm quickly collapsed and it sought bankruptcy protection. PFG’s 24,000 former customers lost their money, which remains missing today. Most of the money is unlikely to be returned.

Wasendorf pleaded guilty in September to embezzling more than $100 million. Prosecutors have said the amount stolen was more likely in the $215 million range.

Leading up to  Thursday’s sentencing, Wasendorf was held in custody. His attorneys asked for leniency in sentencing as their client had been ill in jail. Doctors found a tumor either on or near his pancreas, reported Reuters. There is a family history of pancreatic cancer (Wasendorf’s mother passed away from it) but it hasn’t been determined if Wasendorf’s tumor is malignant.

But this didn’t spur the desired leniency as U.S. prosecutors contended that between the large financial loss, the crime’s sophisticated nature and the large number of victims affected by it, these were justifications for Wasendorf to spend his remaining life in prison.

With the fall of Peregrine, it represented another blow to the U.S. futures industry, which still has not recovered from the $1.6 billion loss by the MF Global failure in late 2011. 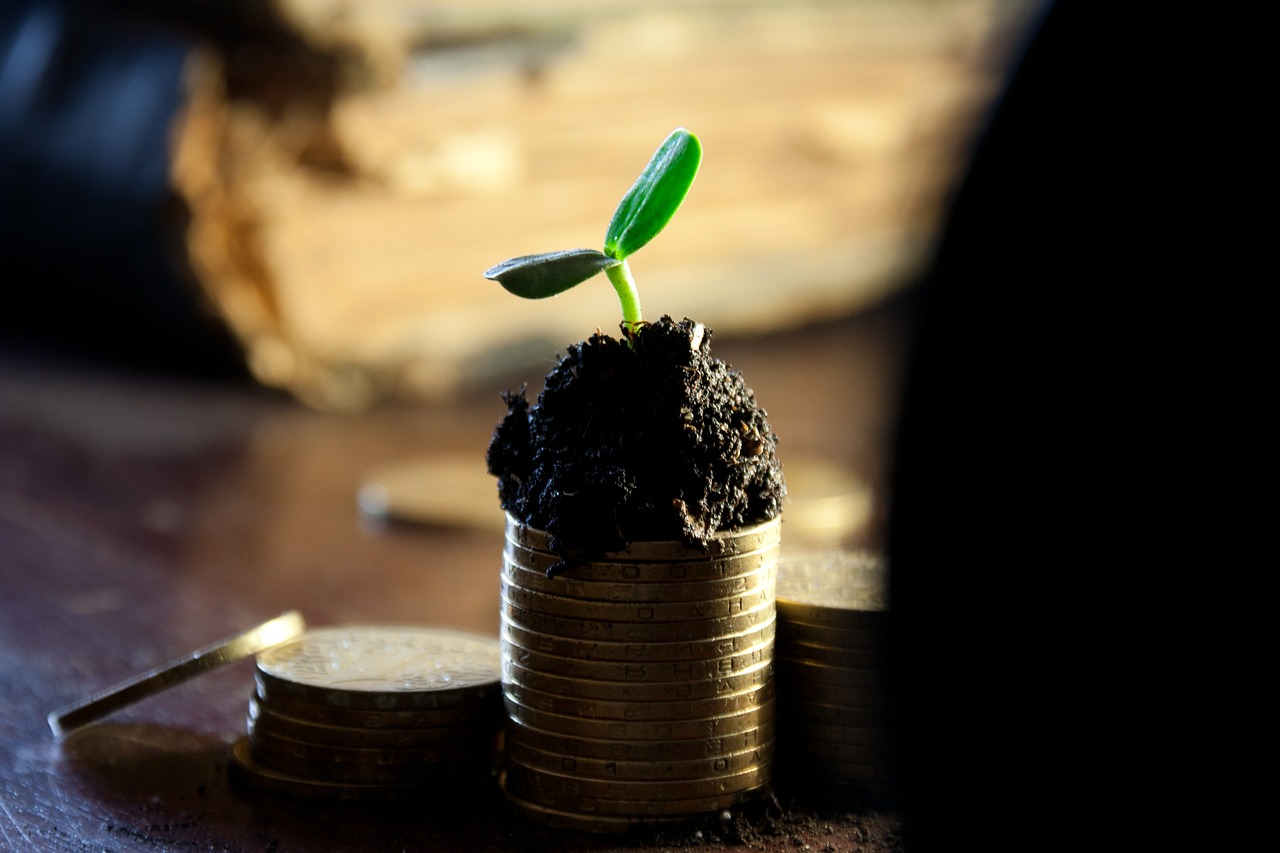 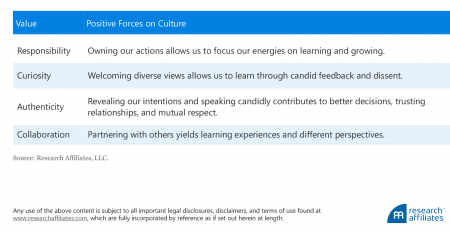 The China Syndrome - How Volatility Is Affecting ASEAN by Knowledge@Wharton The Risks to Asia from China's Financial Volatility The economic slowdown in China and accompanying volatility in its financial markets... read more

The Search Process - Some Members Discuss Their Approaches by CSInvesting Get The Timeless Reading eBook in PDF Get the entire 10-part series on Timeless Reading in PDF. Save it to... read more

Trump Is Making The Same Trade Mistake That Started The Great Depression?

We all wonder if Trump’s trade actions are as random as they appear or if there is a broader strategy. Q1 hedge fund letters, conference, scoops etc kalhh / Pixabay Some of my contacts... read more

RadioShack Earnings Put Company Under Pressure, No Bidder in Sight

It was a tough Wednesday for RadioShack Corporation (NYSE:RSH) as the retailer reported a surprising $21 million loss in the second quarter. If that wasn't enough bad news, the... read more