The Securities and Exchange Commission has announced a new general council, according to a regulatory statement from the regulatory agency today. Geoffrey F. Aronow was appointed to the position of General Council at the SEC. This post is the agency's top legal position.

Regulatory officials rarely get the exposure, or praise, that hedge fund managers do, but it often seems as though they deserve at least partial credit. Their job is to . . .

With Fall Tail Risk All Around, BofA Says Get Synthetic With Hedges

This fall could be an eventful one, even when compared to a relatively eventful August. Everything from the US Federal Reserve starting to gradually withdraw quantitative stimulus from the... Read More

VMware, Inc. (NYSE:VMW) announced its earnings for the first quarter of 2013 today after the market closed. The company announced that it had earned $0.74 per share in the... Read More

Dick Bove, a famous bank analyst at Rafferty Capital, thinks that breaking up the big banks would be bad for the United States, and it would be very, very... Read More

The US rates market resembles the FX market five years ago

At a time when Goldman Sachs fixed-income trading revenue fell sharply in the first quarter – much of it tied to coal and struggling shopping mall retailers – one... Read More

MoPub, the mobile ad company that Twitter, Inc. (TWTR) bought for $350 million, only had $6.5 million in revenue in the first half of the year, following $2.7 million... Read More

To be a successful long-term investor, Seth Klarman writes in his 2018 letter to investors of Baupost, one must think like a relief pitcher. Investors need to have the proper... Read More 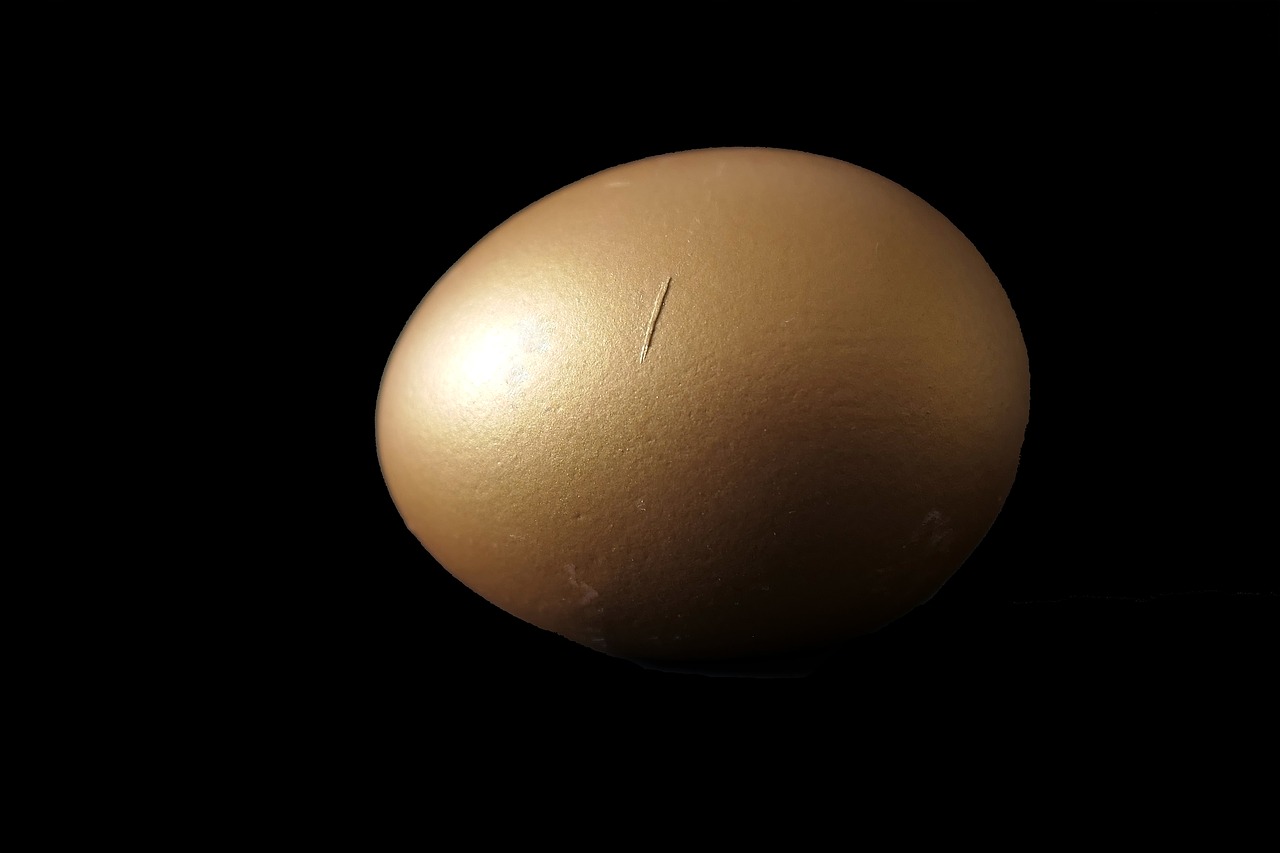 Raoul Pal: Killing The Goose That Laid The Golden Egg