Former Chairman of the Council of Economic Advisors to President Obama Austan Goolsbee spoke with FOX Business Network (FBN) about his concerns surrounding today’s job numbers. Goolsbee said that the latest employment numbers “reflects the fact that we’re growing about 2 percent” and that this is “where we have been stuck for the last year and a half.” Goolsbee went on to say that  “we are not growing fast enough to really set things on fire.”

On his initial assessment of the job numbers that came out today:

“So-so, you know, it’s right around expectations, a little below.  It is what I was predicting.  I think this just reflects the fact that we’re growing about 2 percent, which is modest but not it’s not terrible, it is not good.  And that is kind of where we have been stuck for the last year and a half.”

On whether this is the worst post-recession recovery in our history:

“Well, no second worst after the 2001.  I mean, after you get into – when you come out of bubbles, like I say, it usually takes a fair amount of time to come out of it.  So the last two recoveries have had this feeling of, well, we are not growing fast enough to really set things on fire and that is because the economy can’t go back to doing what it was doing before the recession began.”

On the President’s decision to shut down the jobs council yesterday:

“Well, the thing is he – it was scheduled to go for two years.  You would have had to do some active change to recreate it or renew it. I think the Economic Recovery Advisory Board, which was for the first two years- and I was the chief economist on that – more into this, the Jobs and Competitiveness Council.  It was a bipartisan thing; it went by design.  You had a bunch of people from different sides.”

On whether the Economic Advisory Board only met four times:

“No.  That is not correct.  They met four times for the large meetings and they met scores of times for their regional meetings.  The problem was, unlike the other several hundred advisory committees to the president, this one became political, right from the beginning. And one of the main reasons that they didn’t meet at the big public meetings was the fact that the executives themselves did not want to get put in the middle of the presidential election.  And so I think the Export Council, there are many big councils made up of business leaders that they should continue, they want to continue business. This one got overly political and I think it was uncomfortable for a lot of the business leaders on it that it became so.”

When liquidity is most needed in the high-grade corporate bond market, it “could get ugly,” Bank of America Merrill Lynch predicts. While total volume has increased meaningfully since 2006,... read more 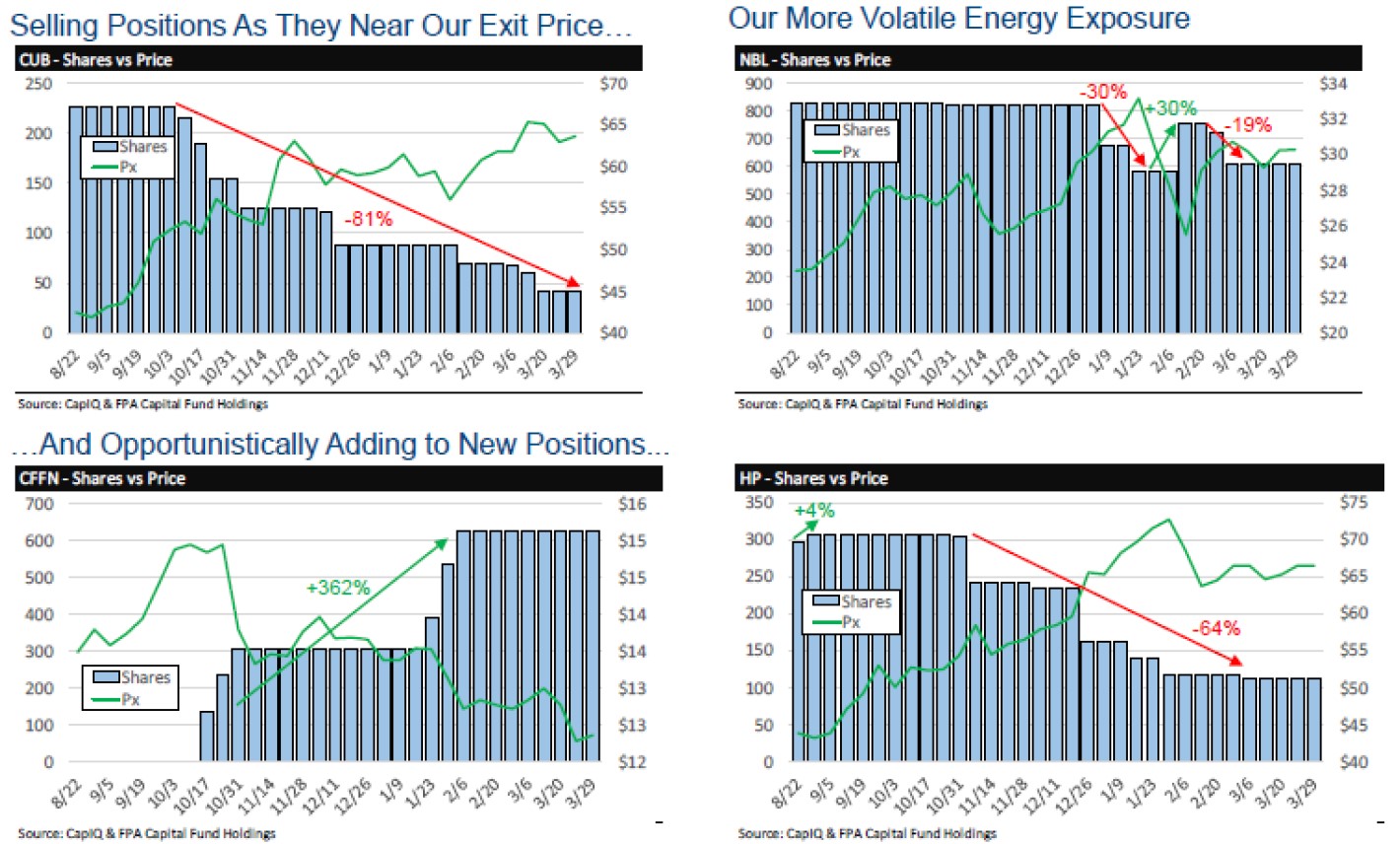