General Motors Company (NYSE:GM) and German metalworkers’ union IG Metall have agreed on a restructuring plan that guarantees the jobs of more than 20,000 German workers in exchange for a wage freeze.

According to the agreed plan, the German pay increase plan, which was put on hold in November as part of the negociation process, will now be postponed through 2015. In consideration of the agreed pay freeze, GM will keep 20,000 jobs till 2016 and agreed to retain part of its facility in Bochum, Germany.

“It’s a first step in the right direction but Opel needs much more restructuring,” said Florent Couvreur, an analyst at CM-CIC Securities in Paris. “Akerson said Opel would become profitable by mid decade. They’re far from it.”

In January Stephen Girsky, Opel’s supervisory board chairman and General Motors Company (NYSE:GM)’s vice chairman, said it was illusory to think the European market would recover quickly, and pressed for a solution to the conflict by the end of February. Bloomberg writes that Grisky threatened to shutdown the Bochum facility by the beginning of 2015 with a deal to reduce costs as Europe’s car market sinks for a sixth year.

The agreed plan includes refurbishment of the Bochum site as a parts and logistics center, thus securing the future of all of the company’s German sites, Opel said. Since Bochum will be scaled back to two instead of three shifts, 700 employees will be sacked as a result. A voluntary severance program will be offered to those 700 employees, IG Metall said in a separate statement.

“General Motors fully supports Opel and is securing the necessary financing for the coming years, until we can once again return to profitability,” Girsky said in the statement. 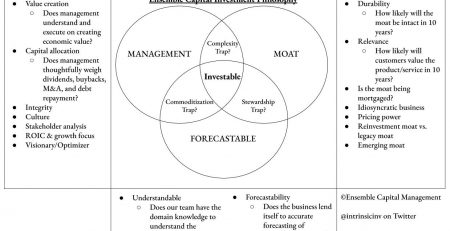 During their recent interview with Tobias, Sean Stannard-Stockton and Todd Wenning of Ensemble Capital discuss the three things that investors should target in a potential investment. Here’s an excerpt from... Read More 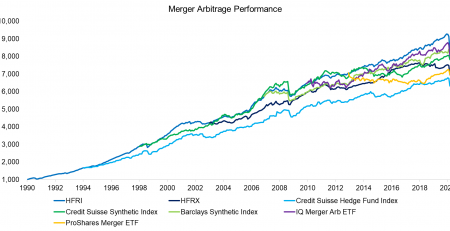 HSBC Says To Shift Out Of India As Gravity sets In

With rate cuts near the end of their effective usefulness and bad weather on the horizon, HSBC moves India to underweight Read More