BP Plc (BP.L) shares are up 3.7 percent this morning in London as the market started absorbing what at face value were a strong set of Q1 numbers.

The better-than-expected result is attributed to a greater share of new production coming on stream from major projects in Angola and the North Sea. This has helped BP to compensate for the production it has lost due to asset sales.

BP has sold about $65 billion in assets to offset spill costs and reshape the company. BP plc (NYSE:BP) (LON:BP) has been selling assets in order to raise funds to cover the costs arising from the Deepwater Horizon disaster. BP indicated that the cumulative cost of the Gulf of Mexico spill, one of the worst environmental disasters in U.S. history, remained at $4.2 billion.

The British oil company has been flagging for some time that its new production might deliver better profitability. BP plc (NYSE:BP) (LON:BP) said its exploration projects remained on track, and it planned to drill 15 to 25 exploration wells by the end of the year.

The major disappointment in the quarter was an 18 percent year-on-year fall in production in the United States. This probably reflects the company’s continued struggles to bring back its core deepwater production in the Gulf of Mexico after the blowout disaster of 2010.

BP plc (NYSE:BP) (LON:BP) is carrying out a share buyback program that is aimed at returning $8 billion to shareholders over the next 12-18 months.

While BP’s earnings impressed, the cash result was less impressive. Its Q1 CFO was USD 4.3 billion adjusted for Macondo, though this included a material cap outflow of USD 5.4 billion, of which USD 4 billion is seasonal.

Nomura equity research predicts the strong results and a degree of technical support from the share buyback should support the shares in the near term.

Every morning here in Puerto Rico, I wake up around 6am as the sun rises over the ocean in front of my house. And I pretty much head straight... read more

Dave Butler will personally respond to comments on any of these three articles in APViewpoint. We encourage our readers to join the conversation. Q3 2019 hedge fund letters, conferences and... read more 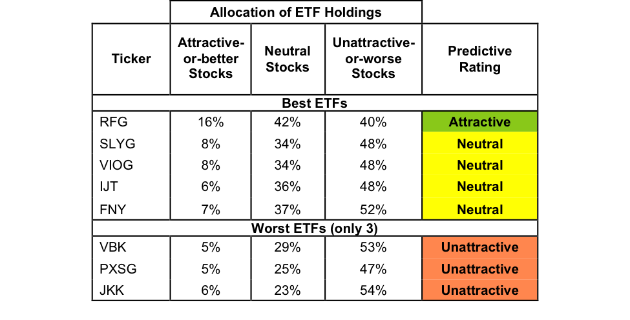 The Small Cap Growth style ranks last out of the twelve fund styles as detailed in our 1Q18 Style Ratings for ETFs and Mutual Funds report. Last quarter, the... read more

This is part one of a three-part interview with Himanshu H. Shah President and Chief Investment Officer of Shah Capital. The interview is part of ValueWalk’s Value Fund Interview Series. Throughout... read more 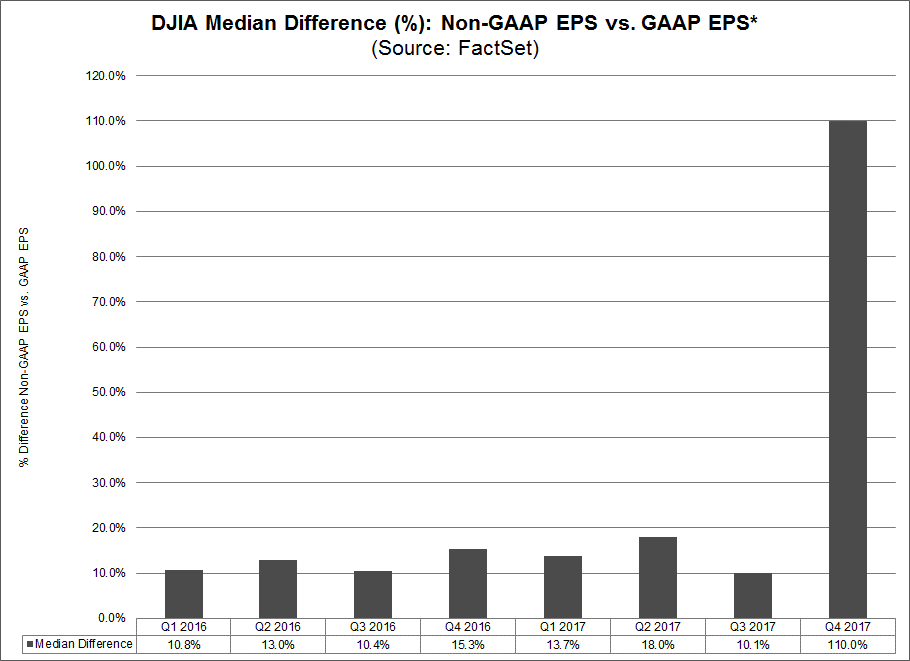