Edward Thorp speech and presentation below:

I would like to thank the UCI mathematics department for inviting me and to Professor Sarah Eichhorn for making all the arrangements.  It’s a pleasure to see so many students and faculty from UCI and from Sage Hill School, including three of my grandchildren.

Today I’ll tell you how I used mathematics in roulette, casino blackjack and the stock market.

V1        For each, I’ll talk about the idea, the math behind the idea, the implementation, and what happened afterwards.  So that you don’t have to take any notes, I have posted an outline and the images for this talk on my website.

It all started with roulette, back in 1947 when I was a 15 year old high school junior interested in anything to do with science and math. While studying physics on my own I thought about predicting the motion of an orbiting roulette ball.

V2    Here’s a picture of a casino roulette wheel.

Describe a play of the game:  Rotor spins, bettors place chips, ball is launched, spins, slows, croupier calls “no more bets,” ball falls into rotor, stops in one of 38 pockets in the U.S. or 37 in Europe.

In the U.S. if you bet a dollar on any number you get $36 if that number comes up and nothing if does not.  If the ball falls at random, meaning all numbers are equally likely, then the casino edge is 2/38 or 5.3%.

In this case mathematicians proved there is no winning system.

My idea was to measure motion of the ball and the rotor to predict which pocket the ball would fall into.  You don’t have to predict exactly – you only need to move win probability from 1/38 to better than 1/36 to get an edge.

A few years went by, and then in the summer of 1955, just after I got my MA in Physics, I was sitting in the dining room of the UCLA co-op where I lived drinking tea on a Sunday afternoon.  As usual, a debate started – this one on whether you could beat the casinos.

I argued that physical prediction of roulette would probably succeed.  Most thought not:  If you could do it, someone would have done it by now and they would have changed the game.

Or, there are too many randomizing factors, making prediction impossible.  This reignited my interest.

(a) First, I tried to show proof of principle through experiments on a half-sized wheel.

Trapeze Asset Management The S&P 500 is at a record high and we believe the markets generally are fully valued. Corporate revenue growth is anemic, profit margins are stretched, and... Read More 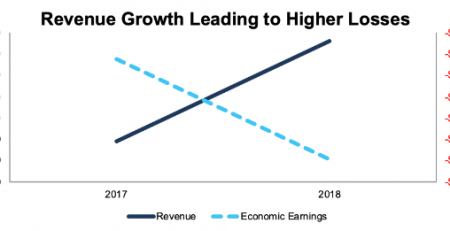 UK's Vodafone Group PLC (LSX:VOD) (NASDAQ:VOD) has agreed on a deal with the Kuwaiti based Zain, which will allow Vodafone's travelling customers to use the platform while in Bahrain,... Read More

York Capital aced a big return in one of its flagship funds in last month. The hedge fund founded by James Dinan netted a 3.1% return in November in... Read More 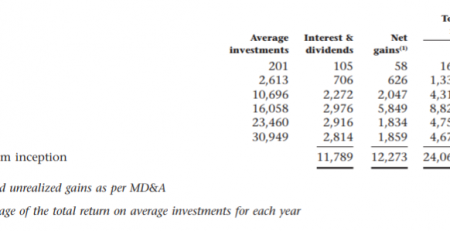