Two people, whose opinions I respect very much, independently made the following claim to me recently: “The great frauds of the late 1990s/early 2000s (Enron, MCI-Worldcom, Lernout Hauspie, etc) are a thing of the past… those types of frauds are likely never to happen ever again.”  My gut reaction to their belief was that they are wrong, and I told them as much (isn’t it ironic these two made this claim, just as US markets hit all time highs?). Rather than relying on my instincts, however, I decided to look into the evidence.

Commodity Funds are hot as investors try to play catch up with  the recent rally. Commodity investors have been rewarded for their patience this year. During the first half of... Read More 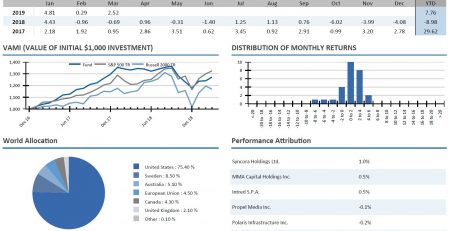 The ambiguous Apple Car, a project that is not officially a project, has been delayed for another year. According to a report in The Information, the car project will... Read More

March 25, 2016 By Steve Blumenthal “Corporate sector metrics have been disappointing of late… Companies are scaling back expenditures of all kinds (capital expenditures, hiring, and inventory-builds, for example), as their... Read More