Warren Buffett is bullish on women in the Workforce – ValueWalk Premium 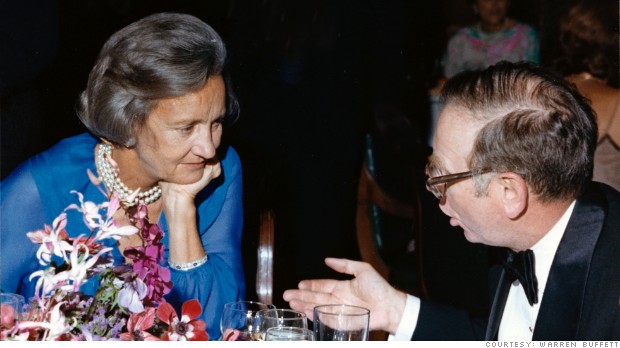 In an exclusive essay the Berkshire Hathaway (BRKA, Fortune 500)chairman and CEO explains why women are key to America’s prosperity.

In the flood of words written recently about women and work, one related and hugely significant point seems to me to have been neglected. It has to do with America’s future, about which — here’s a familiar opinion from me — I’m an unqualified optimist. Now entertain another opinion of mine: Women are a major reason we will do so well.

Start with the fact that our country’s progress since 1776 has been mind-blowing, like nothing the world has ever seen. Our secret sauce has been a political and economic system that unleashes human potential to an extraordinary degree. As a result Americans today enjoy an abundance of goods and services that no one could have dreamed of just a few centuries ago.

But that’s not the half of it — or, rather, it’s just about the half of it. America has forged this success while utilizing, in large part, only half of the country’s talent. For most of our history, women — whatever their abilities — have been relegated to the sidelines. Only in recent years have we begun to correct that problem.

Despite the inspiring “all men are created equal” assertion in the Declaration of Independence, male supremacy quickly became enshrined in the Constitution. In Article II, dealing with the presidency, the 39 delegates who signed the document — all men, naturally — repeatedly used male pronouns. In poker, they call that a “tell.”

inally, 133 years later, in 1920, the U.S. softened its discrimination against women via the 19th Amendment, which gave them the right to vote. But that law scarcely budged attitudes and behaviors. In its wake, 33 men rose to the Supreme Court before Sandra Day O’Connor made the grade — 61 years after the amendment was ratified. For those of you who like numbers, the odds against that procession of males occurring by chance are more than 8 billion to one.

Murray Stahl's Horizon Kinetics commentary for the third quarter 2014. This year’s commentaries review some of the surprising ways in which scientific-seeming or rule-based approaches to investing, which are now... read more 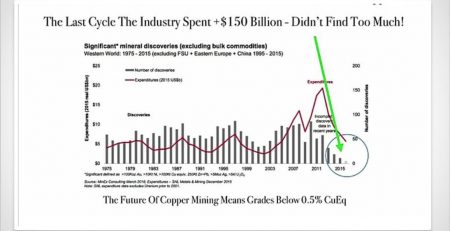 Copper Demand Set To Double In 20 years – The World’s Largest Operating Copper Mines Are More Than 75 Years Old.Conditions are ripe but wait for cycle to turn... read more

There is a growing trend in the hedge fund community that solves a problem be-deviling many fund managers. Hedge funds typically perform in cycles. At times a hedge fund manager... read more

Carl Icahn has given up on his bid to buyout Oshkosh Corporation (NYSE:OSK) after less than 25 percent of the company's shares were tendered before the deadline he had set expired.... read more

Those who support free-market economics say it is the best, most efficient path to maximum prosperity for everyone. Get The Timeless Reading eBook in PDF Get the entire 10-part series on... read more

The Great Online Bank Robbery of the Carbanak Cyber Gang stealing $1 billion from 100 banks worldwide marks the beginning of a new stage in the evolution of cybercriminal... read more