Carl Icahn boosted his stake in Nuance Communications Inc. (NASDAQ:NUAN) after the company reported a weak second quarter earnings result on Tuesday, April 30. He created the most valuable position in Nuance. Icahn Capital LP had 76.9 million invested in the company at the end of the quarter. 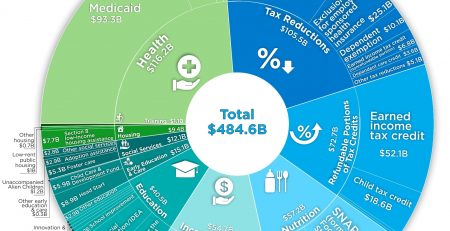 Thornburg Value On The "Coin Flippers" Of Graham & Doddsville

Thornburg Value Fund Q4 2014 letter to investors Two quarters ago, we wrote about how boring a time it was in U.S. equity markets. Last quarter, things grew a little... Read More

An Israeli Company That Warren Buffett Is Bullish On

Iscar is an Israeli multinational metal cutting tools company affiliated with one of the worlds' largest metalworking conglomerates, the IMC Group. In 2006, Iscar and the IMC Group were... Read More 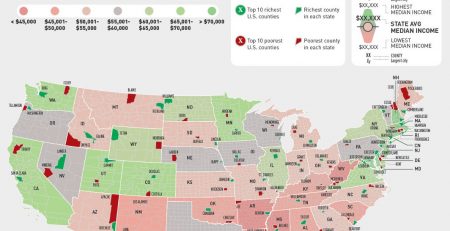