First Eagle on Japan, they note how cheap stocks have become but are skeptical of Abenomics.

Recent political changes suggest that the Japanese electorate has prepared itself to emerge from its long economic malaise. But can Japan, shackled by the three Ds of deflation, demographics, and debt, succeed?

On December 26, 2012, Shinzo Abe was elected Prime Minister of Japan for the second time. His election platform consisted of monetary, fiscal, and trade-friendly measures to restore Japan’s economy to a growth track. In reaction to his election, the yen has declined dramatically while generally stock prices have risen strongly.

The appointment of Haruhiko Kuroda as central bank governor in March of 2013 is perhaps the most controversial of these measures to date. Later confirmed by parliament, Kuroda quickly announced highly unusual and aggressive programs in an effort to reach the government’s goal of 2% inflation. These programs include a doubling of the monetary base, an expansion of the government bond purchase program to include longer-term maturities and the purchase of Japanese equity ETFs and REITs. While the immediate effect of these policy announcements has been a weakening of the yen exchange rate, the outright purchase of ETFs and

REITs is meant to inflate asset prices and, by effect, induce spending by households (the so-called “wealth effect”), very similar to the asset support policies in place in the United States. While First Eagle’s investment approach is bottom-up by nature, we do find significance in certain macro changes. The potential monetary, fiscal and political changes in Japan certainly qualify.

Despite the steep year-to-date increases in share prices, based on book value, the market may still appear cheap. Half of all Japanese stocks trade below book value. This is comparable to Greece. In the United States, only 12% of companies trade at such a low
figure.
It is important to note that based on this metric current valuations may be justified, and this is perhaps reflected in the market’s
recent correction. With decades of low interest rates, low growth and lack of reinvestment opportunities, generally Japanese companies often have very low returns-on-equity and heavily over-capitalized balance sheets. 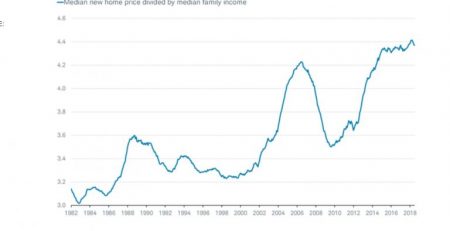 Well, nobody wants to hear this. A year ago I began saying that home construction was about to begin its multi-year decline (and it did) and that home prices... Read More

SPX Nimitz Manager letter to the investors for the year ended December 31, 2015; titled, "New Year, Old Problems." This is considered one of the top hedge funds in... Read More

Ron’s Quarterly Letter January 2014 We had a good year in 2013. Some of the things we’ve been talking/warning you about in recent years came to fruition in 2013. Specifically, medium- and... Read More 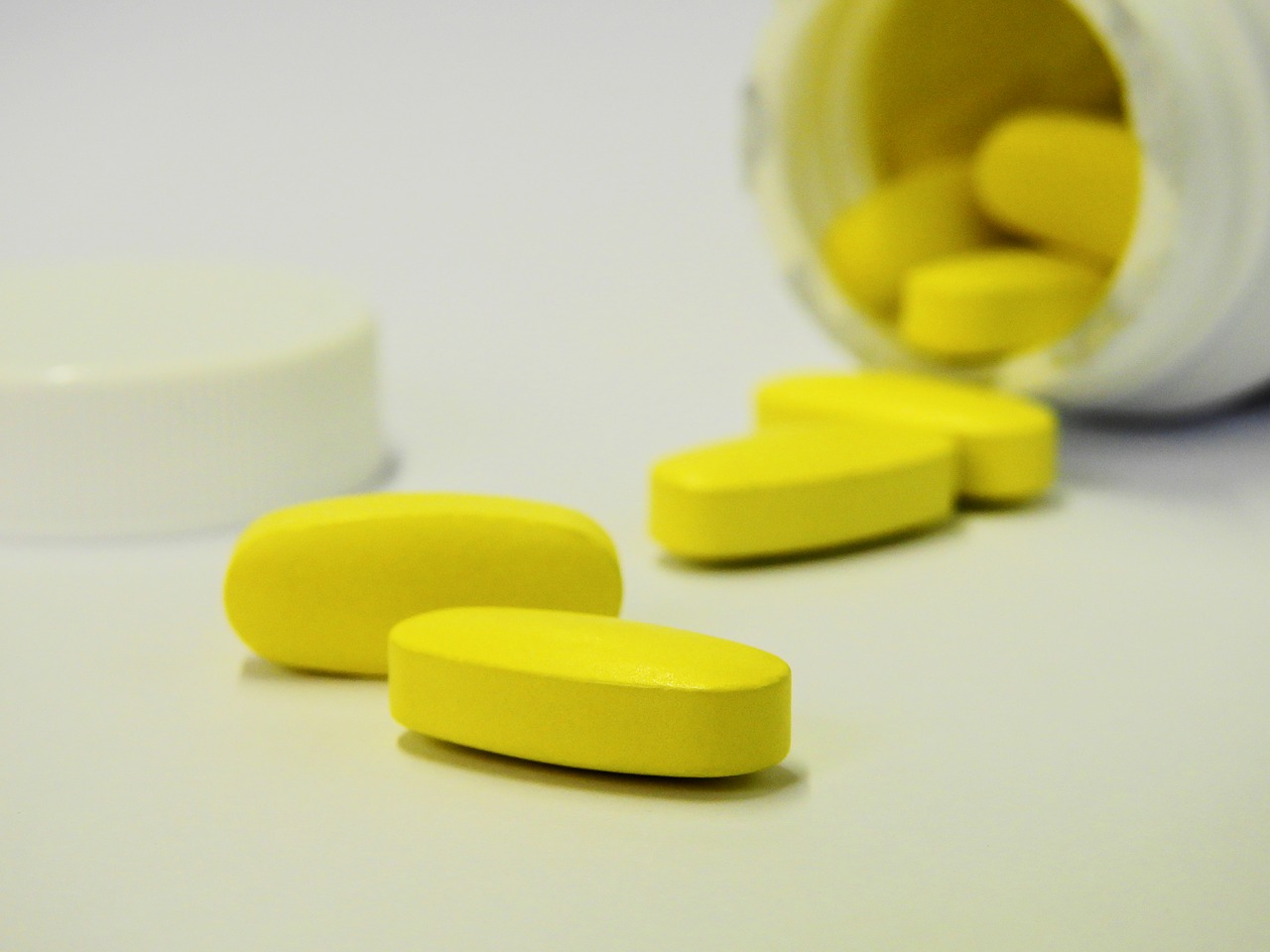