Seven Metrics That Show The U.S. Stock Market Is Overvalued

Seven Metrics That Show The U.S. Stock Market Is Overvalued by George Athanassakos, The Globe And Mail   First, the ratio of Wilshire Total Market Index to US GDP, Warren Buffett’s... read more

Tiger Global investments  in India are down, but why? Tiger Global’s famed bullishness on India has sharply tempered. The hedge fund noted for its $1 billion bet on Flipkart, India’s... read more

Early 2012 Argentina’s oil industry was controlled by Repsol, the Spanish energy giant, through YPF, its local subsidiary. By the end of the year, this was no longer the... read more

Here's a two hour audio clip of the Q&A with Charlie Munger. It includes everything except the very first question (which Charlie said happened to be the most intelligent... read more

Sunday’s defeat of the Ruling AKP party in Turkey’s parliamentary elections “appears to have favorable democratic implications” a Credit Suisse report notes while an HSBC report says that an... read more

This morning Forest Laboratories, Inc. (NYSE:FRX) announced, that pursuant to an agreement with Carl Icahn, Forest’s board has appointed Vincent Intrieri as a new independent board member and Carl Icahn... read more 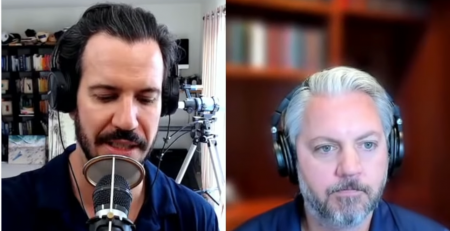 DCF Is The Least Reliable Part Of A Manager’s Process

During his recent interview with Tobias, Brian Bares, Founder of Bares Capital Management discussed why DCF Is The Least Reliable Part of a Manager’s Process. Here’s an excerpt from the... read more

Warren Buffett's Thoughts on GEICO in 1976 by John Huber, Base Hit Investing I’ve been spending the vast majority of my time working on a number of new investment ideas, but... read more