TransCanada Corporation (NYSE:TRP) (TSE:TRP) CEO Russ Girling has said that starting operation of its Keystone XL project will be difficult due to the length of the U.S. approval process, reports Rebecca Penty of Bloomberg.

Girling said that he expected to receive a final environmental impact assessment from the U.S. State Department in the coming weeks, but that there would still . . .

BP has reached a settlement with the U.S. government and five states to settle a damages claim from the 2010 Gulf of Mexico oil spill, which will see it... read more 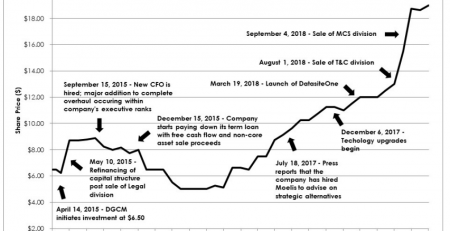 DG Value Partners, the value-focused investment partnership managed by DG Capital, ended 2018 with a profit for investors of 3.06% and net of all fees and expenses according to... read more

U.S. President Donald Trump has been promising big tariffs on imported goods from China, although the size of that tariff and whether it will trigger a trade war are... read more

Deep Dive On Liquidity ‘Worth A Memo’ Says Marks