Bill Gross: There’s A War On To Retain Assets; Fight A Future Battle

PIMCO’s Bill Gross joined Bloomberg Television’s Erik Schatzker and Sara Eisen on “Market Makers” today and said:  There is an 80 percent probability that the central bank will begin tapering its bond-buying program in September. He went on to say, that the Fed will rely on forward guidance rather than asset purchases more going forward.

Bill Gross’ video is embedded below:

Bill Gross on seeing the market as “a war in which there will be many causalities”:

“It is bloody if in fact the market has turned and interest rates have moved higher. They’ve done that for the past three months and bond prices have gone down. We know that bond mutual funds in the market itself is described in higher-quality terms and has slipped by about 2 percent. Investors are worried and I’m suggesting there’s a war on to retain assets and fight a future battle in which the return on bonds may be less than historic. We’ve come up with some strategies that aren’t necessarily durational or maturity related and can protect principle more than historic.”

Bill Gross on whether September is the time for tapering:

“I think it is changing and I think September is probably the time. We give it 80-percent and here’s the reason. We think the future fed policy will increasingly rely on what’s being called forward guidance as opposed to asset purchases or quantitative easing. To the Fed’s way of thinking, that is a tired horse which has inflated asset prices but has done little to stimulate growth. In addition, according to some Fed numbers, it puts the Fed balance sheet at future risk with potential higher interest rates. This implies to us our reliance on future guidance and forward guidance which is a reverse type of twist from back in September of 2011. This is a reverse twist in which the fed wants the market to buy securities with the comfort of forward guidance and withdrawing the purchasing of 85% of the gross issuance of 20 year and 30 year treasuries. If this diagnosis is correct, long treasuries and long maturities should be sold in one to five years and one to ten year maturities should be brought.

Bill Gross on how certain he is about the direction of the bond market:

“The way we look at it is a conceptual way, not subject to historical modeling. In a highly levered economy, and we have a highly levered economy not just in the U.S. but globally, when there is a lot of leverage in the economy, the central bank must tread lightly in terms of increasing interest rates. That’s why you see the emphasis on forward guidance and that’s why we see quantitative easing. The store raising interest rates to countermand higher inflationary threats basically a thing of the past. If the Fed stays where they are, at 25 basis points for a long time, perhaps 2016 and beyond, what does it mean in terms of strategy? It means that the five year and ten year don’t represent value relative to inflation but represent value relative to where they were three or four months ago at 150 to 160. It all depends on what the Fed does in a central bank does and leverage and the associated increase which would slow the economy significantly and we think the Fed understands that.”

Bill Gross on whether inflation is something to be concerned about:

“Ben Bernanke has emphasized this. He says they will defend inflation not from the top side but from the downside. The consumption deflator, so to speak, that is at 1.2% and they are targeting as high at 2.5%. This will argue for aggressively easy fed policy going forward, keeping funds low to elevate inflation much like the Japanese are trying to do in their economy.”

Bill Gross on whether he has reversed the war to retain assets in the fixed income market:

“It sure is working. Our returns relative to the market were not only positive in terms of their real returns. What the strategy is, is to emphasize durational, longer maturities less. The problem is you reduce yields. If you went to cash entirely, you would have a portfolio yielding 10 basis points and clients wouldn’t want that grade you want to reduce aeration but substitute other areas in the bond market which provide what we call ‘carry.’ That emphasizes yield but is less sensitive area we are talking about yield curve emphasis volatility and bonds and other currencies as opposed to dollar-related currencies. There are other ways to defeat this army other than emphasizing duration, and we intend to move into other areas to do it.”

Bill Gross on whether it is time for PIMCO to get back into Europe:

“Perhaps not. Not in the core countries like Germany. Yields are historically low, lower than even the United States. If Europe is improving, you would not look for ECB to begin tightening. They just gave us our guide’s in terms of easing for an indefinite time area their yields are significantly lower in terms of the core. In terms of the UK, they have adopted forward guidance which suggests, although indefinite in terms of a lag and unemployment, their policy is as easy as the policy in the United States. I would look at German Bonds.”

Viacom, Inc. (VIA) – How Many Photo Ops Does It Take To Cut A Stock In Half?

Josh Brooks: Where Does Investment Edge Come From

Where Does Investment Edge Come From, with Josh Brooks of Granite House Capital Management Get The Full Series in PDF Get the entire 10-part series on Charlie Munger in PDF. Save... Read More 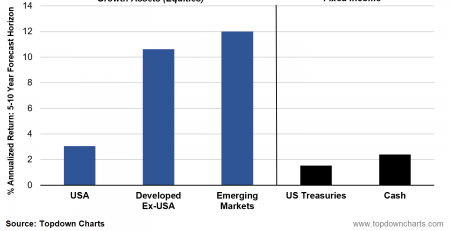 In announcing a $500 million share repurchase program today, Zoetis Inc (NYSE:ZTS) appears to be playing a deft game with activist hedge fund manager Bill Ackman. On the one hand the... Read More 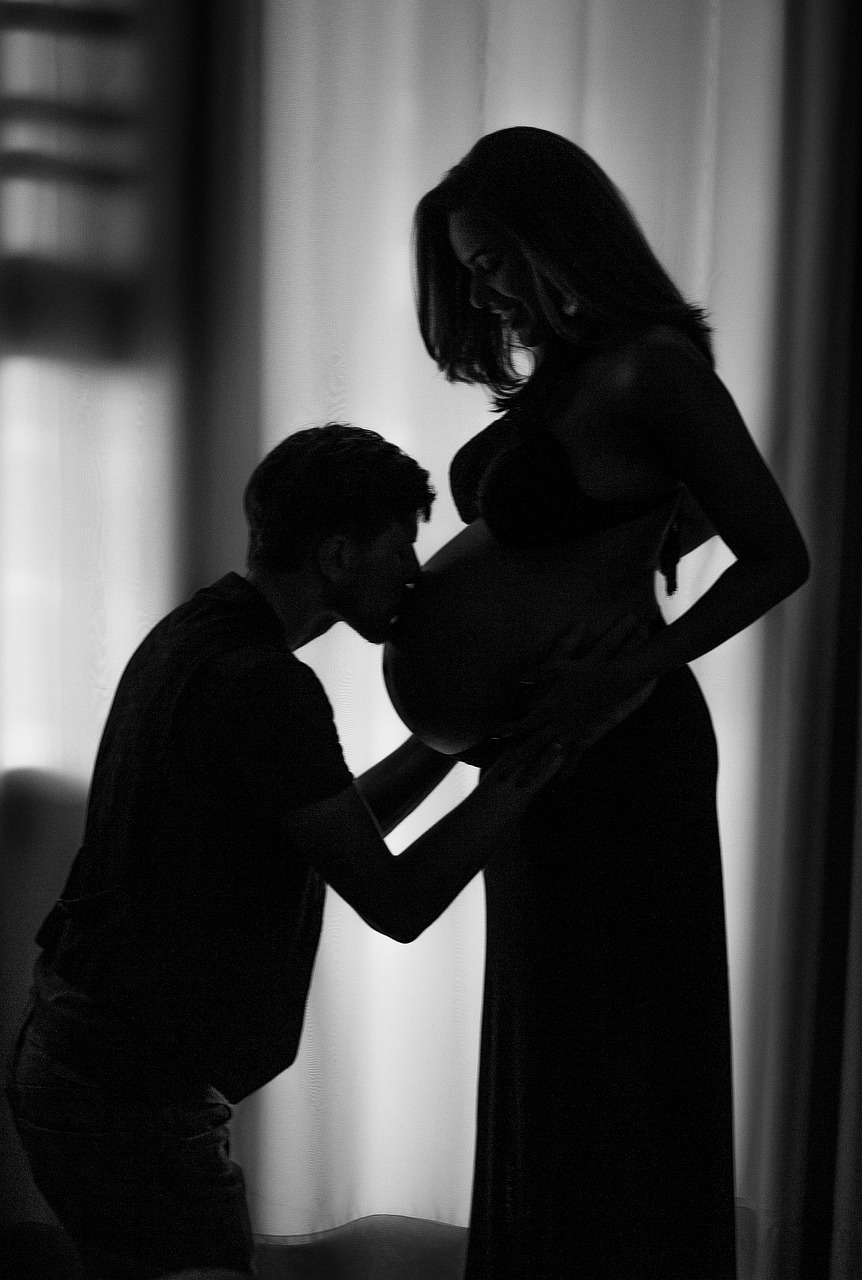