In a wide ranging interview to appear on FOX Business Network’s (FBN) CAVUTO tonight at 8PM/ET, former Sirius XM Radio Inc (NASDAQ:SIRI) CEO Mel Karmazin spoke with host Neil Cavuto about the recent CBS and Time Warner dispute. Karmazin said, that there is “zero chance that CBS Corporation (NYSE:CBS) will not be back on Time Warner” and that this is “like union negotiations.” Karmazin went on to say, that these disputes could have been settled “weeks ago,” but “it always gets down to the end.” Karmazin continued saying,  “I guarantee the day the NFL is back on CBS” Time Warner Inc (NYSE:TWX) will have CBS.

On the Time Warner/CBS dispute:

“First of all there is no chance, zero chance that CBS will not be back on Time Warner Inc (NYSE:TWX)… I think the answer is that you have to think about your subscriber in the case of Time Warner and you have to think about your customers in the case of CBS. CBS wants more money, CBS Corporation (NYSE:CBS) deserves more money. Nobody is going to cancel Time Warner because they don’t have their CBS…here’s the point, I have Time Warner at my apartment here in New York City and I have twelve televisions…but the idea is that I’m not going to cancel. As much as I love CBS, I’m not going to cancel my subscription because I know CBS is going to come back and the trouble of cancelling and getting a new service in and going through it, is not worth it. So Time Warner the average cable bill is $80. They’re not going to lose a whole lot of $80 customers.”

On the cable companies and stations playing games:

“It’s like union negotiations. I mean I’ve been involved in so many union negotiations.  I never had a strike.  Never had a strike, but had to get it down to that last minute.  We could have settled it weeks ago, those union things.  But it always gets down to the end. I guarantee the day the NFL is back on CBS Corporation (NYSE:CBS), Time Warner has CBS…there’s nothing fundamental about it. It’s getting, you know, ugly. It doesn’t have to be ugly.  Time Warner should pay CBS Corporation (NYSE:CBS) more than they’re getting now and CBS should take a little less than Time Warner wants to give them.”

“I think it’s really terrific that Jeff Bezos is going to do it because maybe he will have a new perceptive on it. The most important part of it is that he’s buying it with his own money. He’s not buying it as a corporation…he paid $250 million I’m told losing about $50 million, I’m sure he doesn’t like the idea that it is losing $50 million, but if it never makes money. I’m not speaking for him, I’m not his spokesman, but if it never makes money – it’s not as important to him that it’s not making money as it is to the Washington Post, which is a publicly traded company that has all of these other assets.”

On the United States economy:

“I think Mayor Bloomberg was a great mayor in New York. I can tell you that there are things that he tackled that I would not have tackled, but I think he was a fantastic mayor… as a New Yorker, you now, born in Manhattan New Yorker, I’m concerned about education.”

On whether Karmazin will run for mayor:

“I couldn’t get elected because there is no way that I would. All of the candidates are paying this lip service to the Union – the Teachers Union…I hear about these teachers who are accused of horrible things and they can’t get fired because they have to sit in this rubber room. I would fire them. I would get them out of the building and let them sue me. Ok, let them sue me. If I broke the contract let them sue me for getting a child molester off the city payroll. I’m prepared for that. And I’m prepared to deal with the consequences if I win or if I lose.”

On whether Karmazin would like to hang out with New Jersey Governor Chris Christie:

“I really don’t have any desire to hang with him. We’re both Bruce Springsteen fans. You know, that part, we might, you know, have in common”

On whether Karmazin likes how Chris Christie is handling Hurricane Sandy restoration:

On who Karmazin would like to see being the next President of the United States:

IMF Managing Director Christine Lagarde spoke with Bloomberg Television's Sara Eisen in Jackson Hole, WY today, where she said, "we are all globally on a path to recovery, still... read more

Newly minted Greek prime minister is starting to play hardball in a big-time game of chicken... or negotiation The Greek vote of independence is about much more than Greece. If... read more

To be a successful deep value investor, you need to patient and disciplined. Over the long-term, the returns can be better than the market average but only if you’re... read more 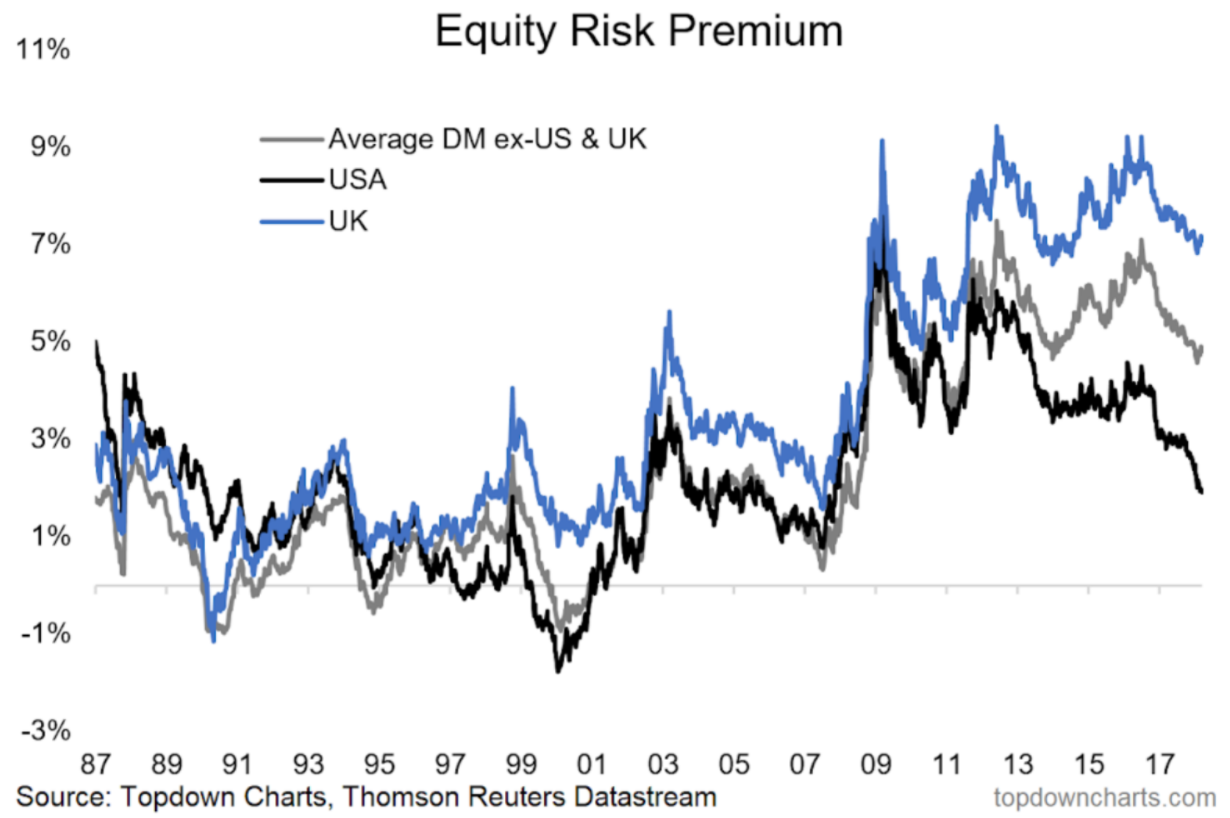 From Whitney Tilson: A) RUN, don’t walk, to refinance your mortgage. I did so last September, taking advantage of the low interest rates then, and saved a bunch of money,... read more