Twitter General Counsel Alex Macgillivray has announced that he is leaving his position at the social networking company. Macgillivray said that he was leaving in order to pursue "other passions." He made the announcement on his blog today, and tweeted a link to the post.

The lawyer said that Vijaya Gadde, the company's head of international and corporate law, will eventually take over his position, but he will stay on as an adviser to the . . .

Hedge fund Grandmaster Capital ended 2014 with a 7.8% return after gaining 2.24% in Q4. The equity focused value hedge fund was founded by Patrick Wolff, who was previously... Read More

We will have in depth notes from the Sohn London Conference soon - for now here was the line up and readers (subscribers) can see just the names of... Read More

Investors looking for more good news from Nokia Corporation (NYSE:NOK) were doused instead with a splash of cold reality from Goldman Sachs Group, Inc. (NYSE:GS) – the firm slashed its rating... Read More

Goldman Sachs Group, Inc. (NYSE:GS) continues to face the fallout from Greg Smiths letter today as Washington Lawmakers were made aware of it and commented publicly on it. Greg Smith... Read More

Shares in Safeway Inc. (NYSE:SWY) jumped more than 9 percent on yesterday's market after the company announced that it was instituting a poison pill measure to prevent an acquisition... Read More 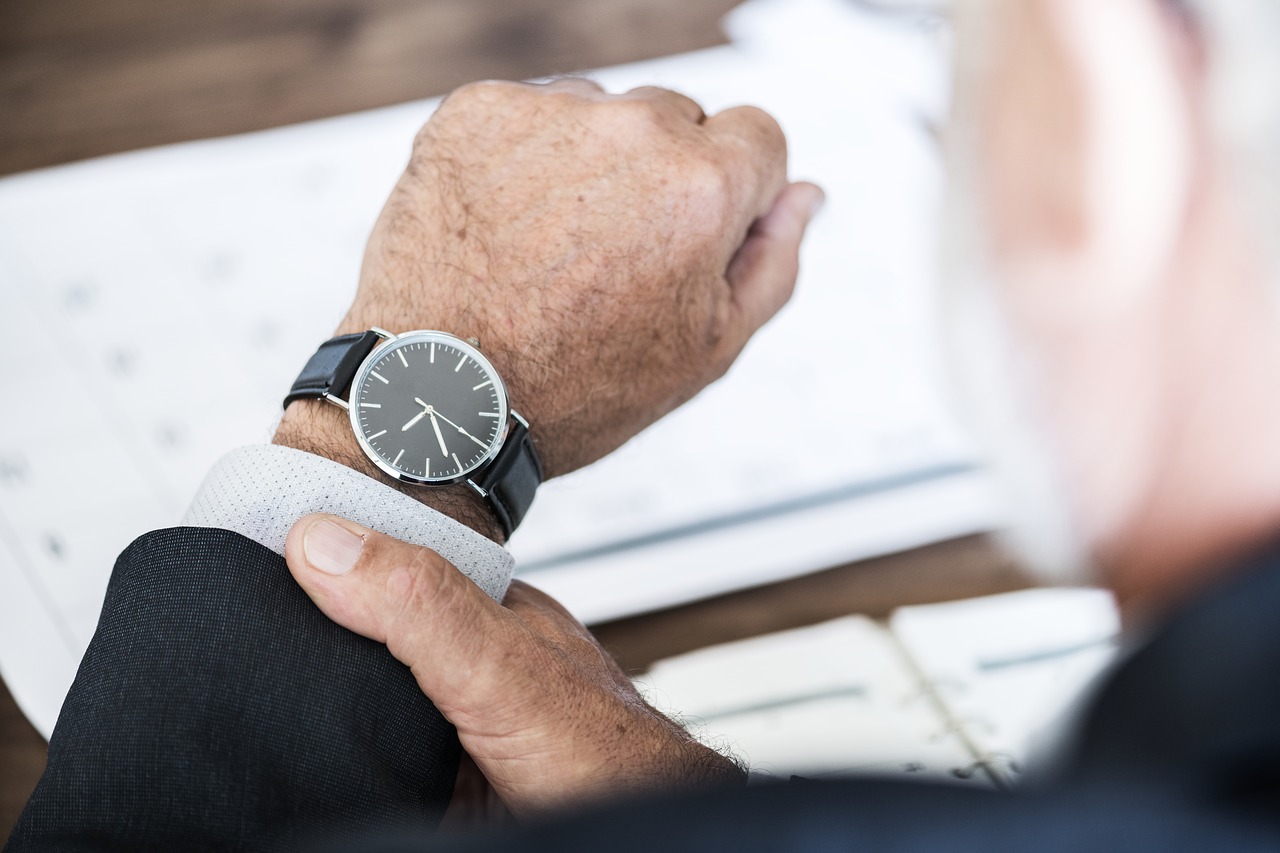 ValueWalk's Raul Panganiban interviewed Professor Aswath Damodaran, discussing his book The Dark Side of Valuation, how he determines intrinsic value, Spotify valuation and how to stay consistent with an... Read More

Goodwood Capital: A Matter Of Perspective

State Street Corp. received some bad news from the U.S. Securities and Exchange Commission, receiving a Wells notice regarding its solicitation of business in the public pension plan domain. State... Read More

This is part eight of a ten-part series on some of the most important and educational literature for investors with a focus on value. Across this ten-part series, I’m... Read More