The 400 richest Americans have $2 trillion at their disposal, beating last year’s total of $1.7 trillion and outstripping the total income of some nations, reports Robert Frank for CNBC.

The richest Americans' net worth

Forbes has released its annual 400 Club list of the richest Americans, who now have an average net worth of $5 billion. Their . . .

The digitization of China has occurred faster than in any other nation around the world, and the country is leading the world in continued investment in the tech sector. According to... Read More 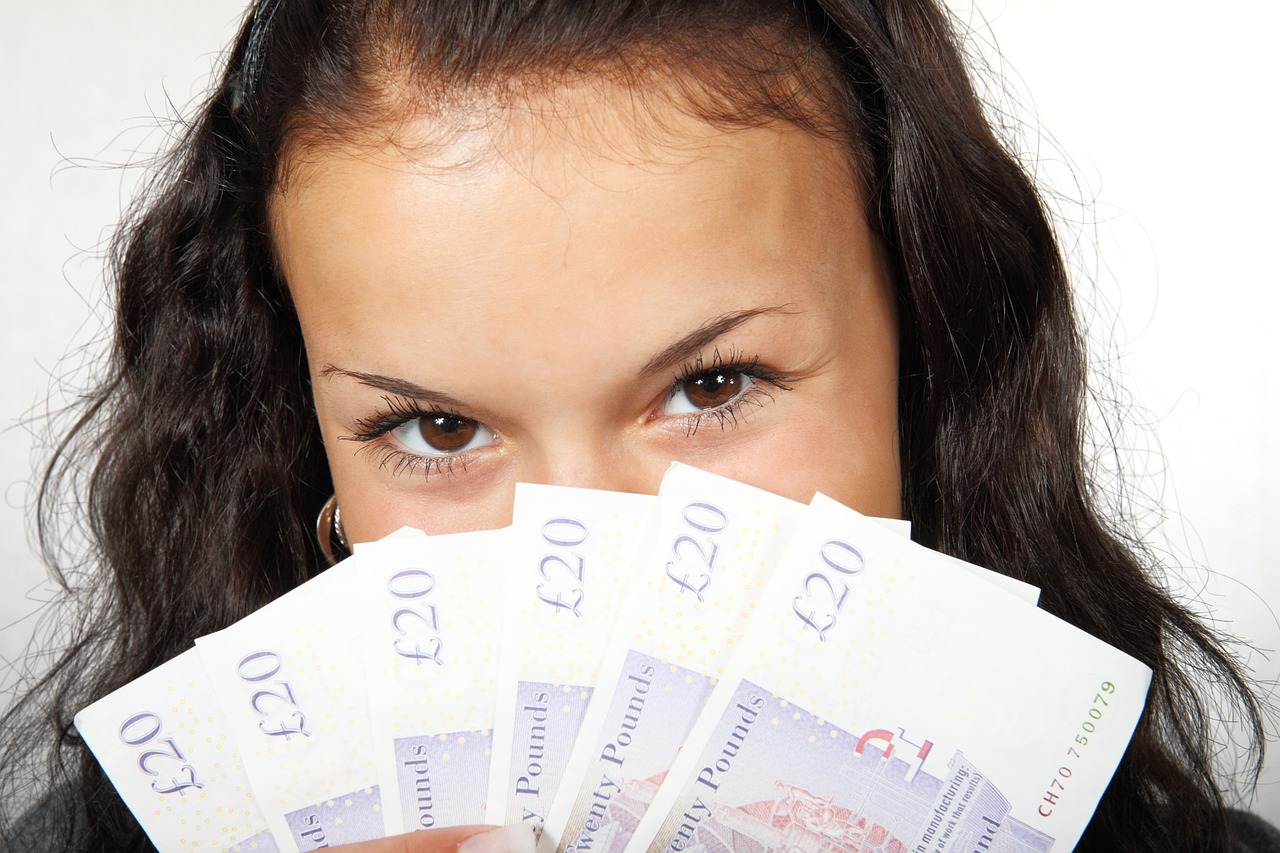 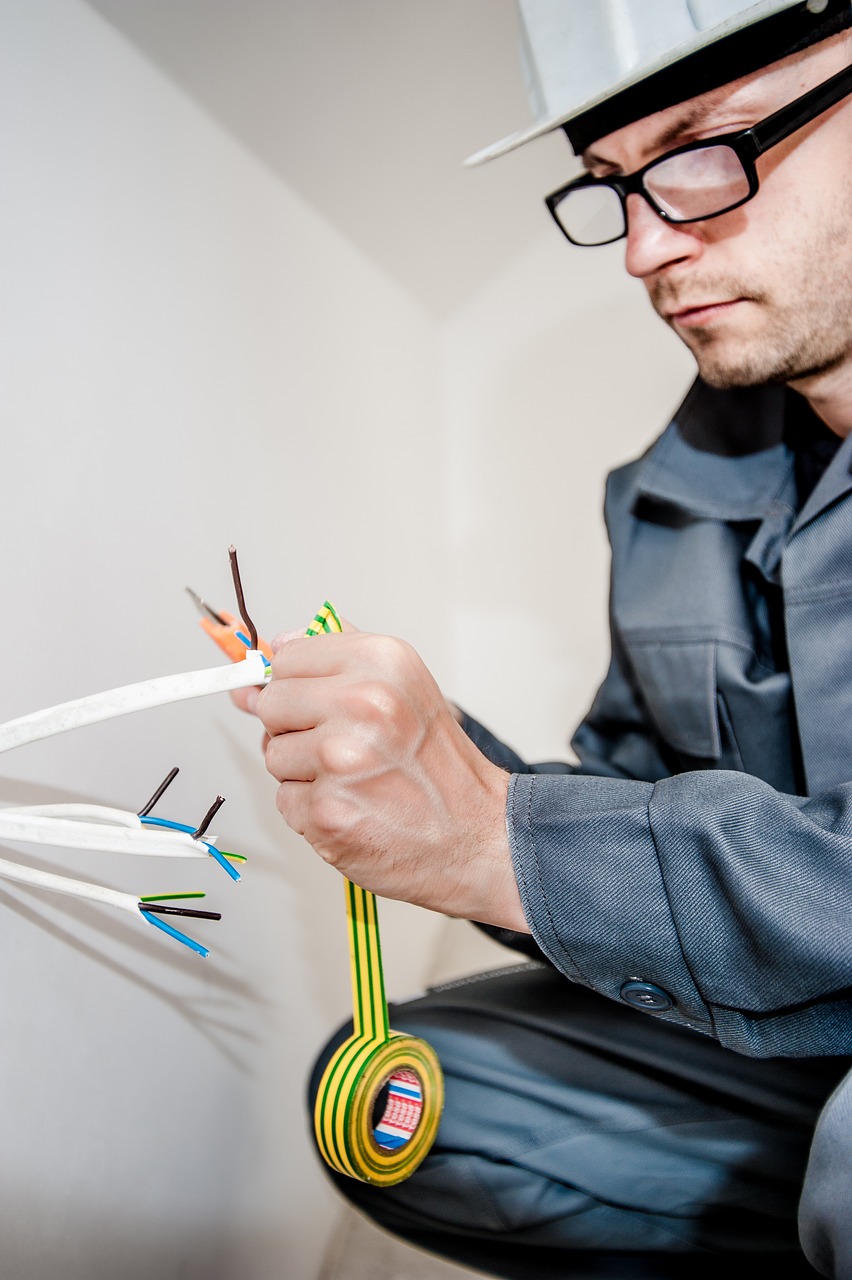 Electron Capital Partners LLC's flagship investment fund, the Electron Global Fund, returned 5.1% in June, according to a copy of the firm's June investor update, a copy of which... Read More