Having surrendered its treasured banking secrecy in the war against tax evasion, Switzerland is refusing to concede more ground until trusts and other opaque offshore structures give up as many secrets as private banks.

Switzerland has been accused in some quarters of employing time wasting tactics, but even independent tax reform campaigners concede that the trust model has got off relatively lightly in the recent welter of anti-tax haven legislation.

“So far there has been a lack of equality between [clamping . . . 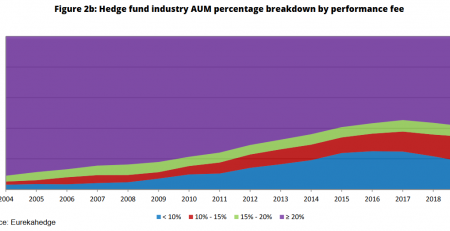 Since the Global Financial Crisis, hedge fund fee structures have been changing dramatically. Performance hasn't been what it was leading up to the financial crisis, so many managers have... Read More

This is part 3 of a multi-part post on Eric Boughton, the Chief Analyst at Matisse Capital. In this post, Eric explains Matisse Capital's position in Pershing Square, the hedge... Read More

Are Analysts Turning Bearish On Retail After Wal-Mart Lowered Outlook?

Last week, Wal-Mart Stores, Inc. lost an unprecedented amount of value during the week of October 16, 2015, where the stock dropped nearly -12% on the week.  After losing... Read More

Value Partners Asia ex-Japan Equity Fund has delivered a 60.7% return since its inception three years ago. In comparison, the MSCI All Counties Asia (ex-Japan) index has returned just... Read More 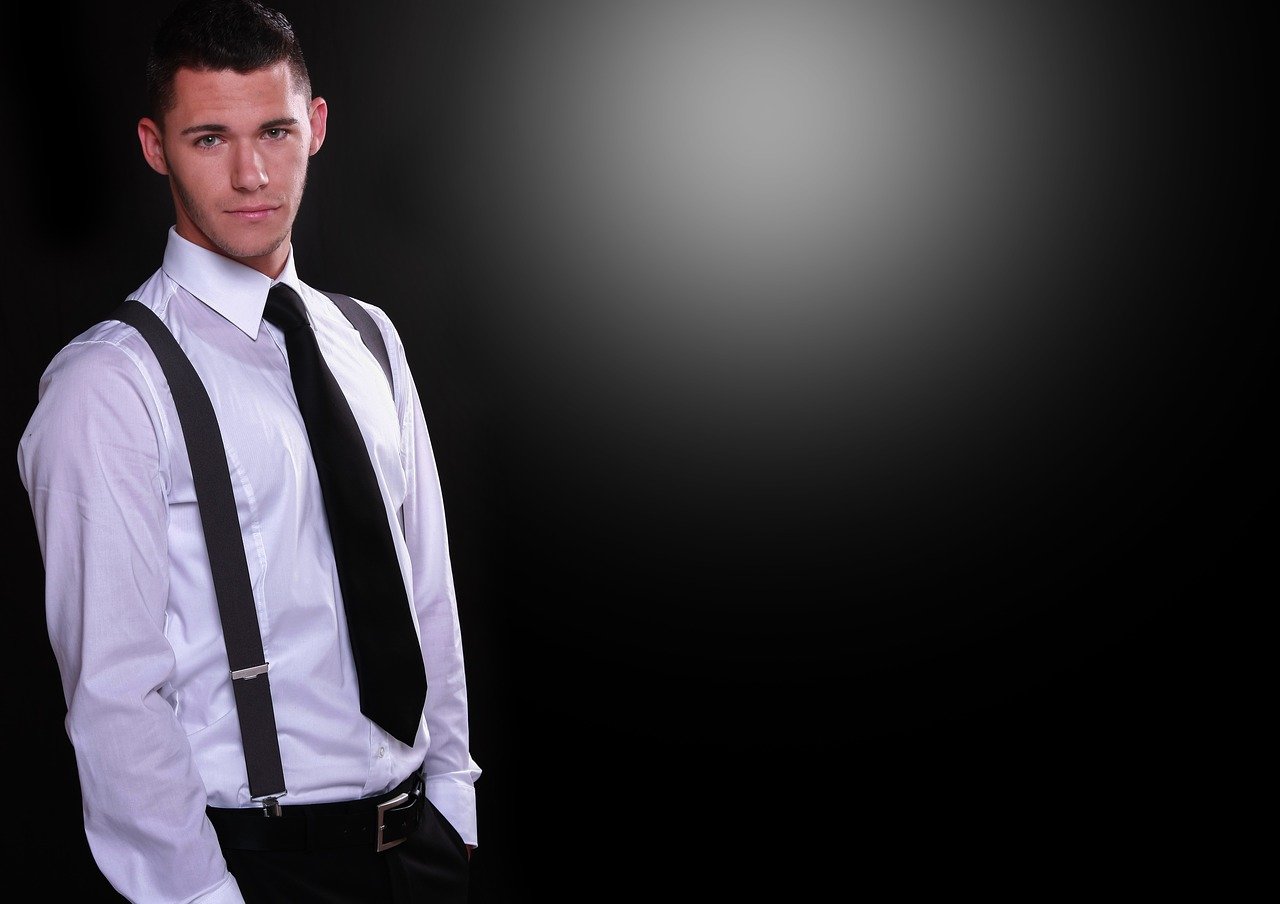